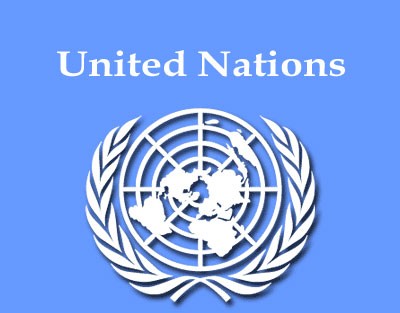 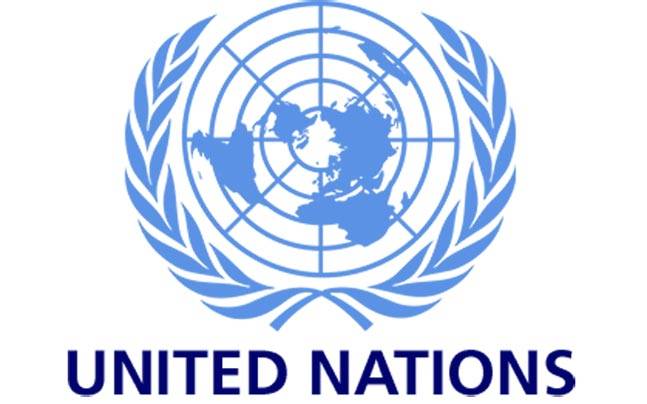 Drugs and other substances that are considered controlled substances under the Controlled Substances Act (CSA) are divided into five schedules.  An updated and complete list of the schedules is published annually in Title 21 Code of Federal Regulations (C.F.R.) §§ 1308.11 through 1308.15.  Substances are placed in their respective schedules based on whether they have a currently accepted medical use in treatment in the United States, their relative abuse potential, and likelihood of causing dependence when abused.  Some examples of the drugs in each schedule are listed below.

Substances in this schedule have no currently accepted medical use in the United States, a lack of accepted safety for use under medical supervision, and a high potential for abuse.

Substances in this schedule have a high potential for abuse which may lead to severe psychological or physical dependence.

Other Schedule II substances include: amobarbital, glutethimide, and pentobarbital.

Examples of Schedule III narcotics include: products containing not more than 90 milligrams of codeine per dosage unit (Tylenol with Codeine®), and buprenorphine (Suboxone®).

Examples of Schedule IIIN non-narcotics include: benzphetamine (Didrex®), phendimetrazine, ketamine, and anabolic steroids such as Depo®-Testosterone.

Substances in this schedule have a low potential for abuse relative to substances in Schedule III.

Substances in this schedule have a low potential for abuse relative to substances listed in Schedule IV and consist primarily of preparations containing limited quantities of certain narcotics.

Examples of Schedule V substances include: cough preparations containing not more than 200 milligrams of codeine per 100 milliliters or per 100 grams (Robitussin AC®, Phenergan with Codeine®), and ezogabine.

Section 812 of the Controlled Substances Act (21 U.S.C. §801 et seq.) (CSA) lists substances which were controlled in 1970 when the CSA was enacted. Since then many substances have been added, removed, or transferred from one schedule to another. The current list of controlled substances can be found in section 1308 of the most recent issue of Title 21 Code of Federal Regulations (CFR) Part 1300 to end (21 CFR §1308) and the final rules which were published in the Federal Register subsequent to the issuance of the CFR.

These lists describe the basic or parent chemical and do not describe the salts, isomers, salts of isomers, esters, ethers, and derivatives which may be controlled substances. These are not comprehensive lists so please note that a substance need not be listed as a controlled substance to be treated as a scheduled substance for criminal prosecution. The “Other Names” column, provides some examples of alternate names for certain compounds, and in some instances provides examples of “positional isomers”. If outside parties want to ensure that a compound is not considered a scheduled substance or listed chemical, they should write the DEA, Drug and Chemical Evaluation Section (DRE), Diversion Control Division, 8701 Morrissette Drive, Springfield, Virginia 22152, for an official determination.