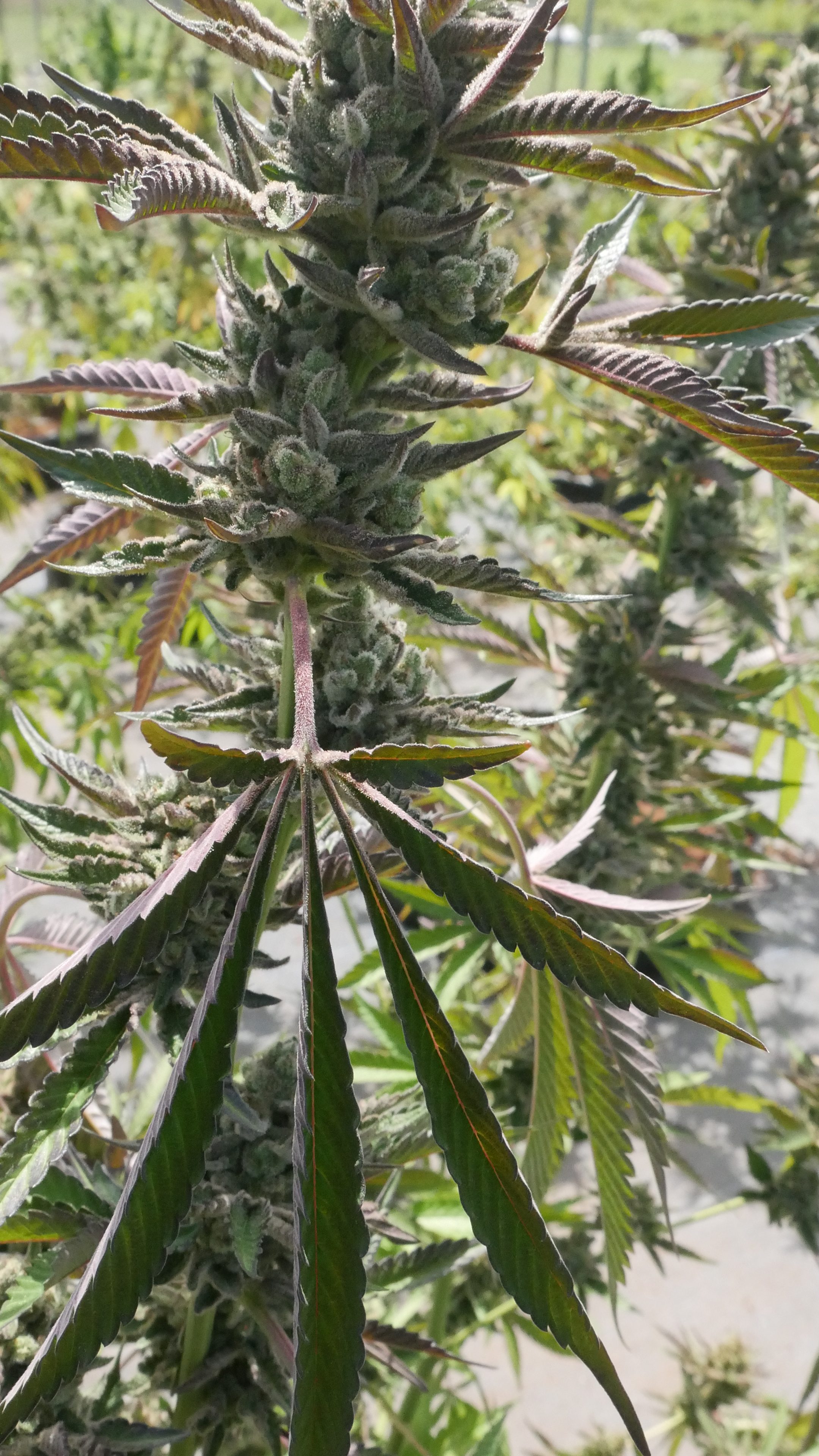 We all know that use of Marijuana is regulated around the world by governments, and most adults are not allowed worldwide to smoke weed or use any CBD products. The presence of such regulations makes people wonder if Marijuana is truly harmful to us.

But on the flip, under the shadow of the restrictions, many great benefits of Marijuana don’t make their way to the masses. Keep reading this article as we are going to share with you the seven amazing things about Marijuana use for our health.

Chronic pain is very difficult to endure for patients. To lower the pain, most doctors worldwide recommend painkillers like NSAIDs. But the problem with over-the-counter painkillers is that they are not good for health in the long run.

The presence of harsh chemical compounds in painkillers makes them dangerous for the gastrointestinal system. Marijuana, on the other hand, has shown great pain-relieving properties and doesn’t leave any side effects either. FDA has approved the use of medicines that contain CBD for pain relief. Some doctors also suggest their patients use Marijuana as a painkiller. You can check out online weed platforms for buying weed if your doctor approves of it.

Increased levels of anxiety can destroy a person’s private and social life. Many doctors recommend the anxiety patients take medical Marijuana to get rid of their anxiety. There’s ongoing research about how Marijuana can effectively lower anxiety levels and help people overcome their problems.

Another reason why Marijuana is effective for lowering anxiety is that it can lower the social pressure for marijuana users, as revealed in a study. However, make sure that you get permission from your doctor before using Marijuana yourself.

One of the main reasons people don’t want to use Marijuana is that they mistake it with cigarettes. But the truth is that Marijuana doesn’t produce the same effects as tobacco. Surprisingly, the researchers have found it in research that marijuana usage can increase lung capacity.

Researchers have not yet disclosed any specific connection between the compounds found in Marijuana and lung health. Some people link the increase of lung capacity with the practice of inhaling marijuana smoke. Repeated, prolonged, and deep breathing during marijuana smoking might increase the capacity of the lungs. But what’s clear about the use of Marijuana is that it’s not harmful like cigarettes at all.

Opioid, commonly known as heroin, is a drug that has destroyed countless lives around the globe. Opioids are highly addictive, and a person cannot live without them once they get the hang of them. The main reason people start taking opioids in the first place is that it makes them forget about their personal problems and can significantly lower chronic pain.

Marijuana has been shown to help people who suffer from opioid addiction. Pot smokers find it easier to get rid of drug abuse as Marijuana provides an amazing experience, relieves pain, and makes life more enjoyable. Activists around the globe are voicing the use of Marijuana to help people overcome drug addiction.

Sleep problems have become increasingly popular over the years. People who suffer from anxiety or have any mental health problems find it difficult to sleep. Disturbed sleeping patterns can easily limit a person’s ability to complete their daily tasks and take an interest in their lives.

Usage of Marijuana has shown positive effects for people who suffer from sleep problems. Marijuana can directly lower anxiety levels, making it easier for patients to fall asleep and regain control of their lives.

HIV and AIDS both come with severe symptoms like lack of appetite, weight loss, and neuropathy. These symptoms, if left unchecked, can grow into complex health problems. Marijuana has shown great results for people who suffer from HIV/AIDS symptoms.

Research has shown that smoking marijuana increases appetite. Pot smokers who suffer from AIDS find it easier to eat food and get back to their previous routine. Improved appetite helps HIV/AIDS patients to gain a healthy weight. Marijuana has also shown great results for the cure of neuropathy.

Cancerous diseases are one of the most dangerous diseases in the world. It’s hard to diagnose them initially, and they end up growing tougher and hard to cure. The only way to secure yourself from cancer is to improve your diet to inhibit the growth of cancerous cells in the first place.