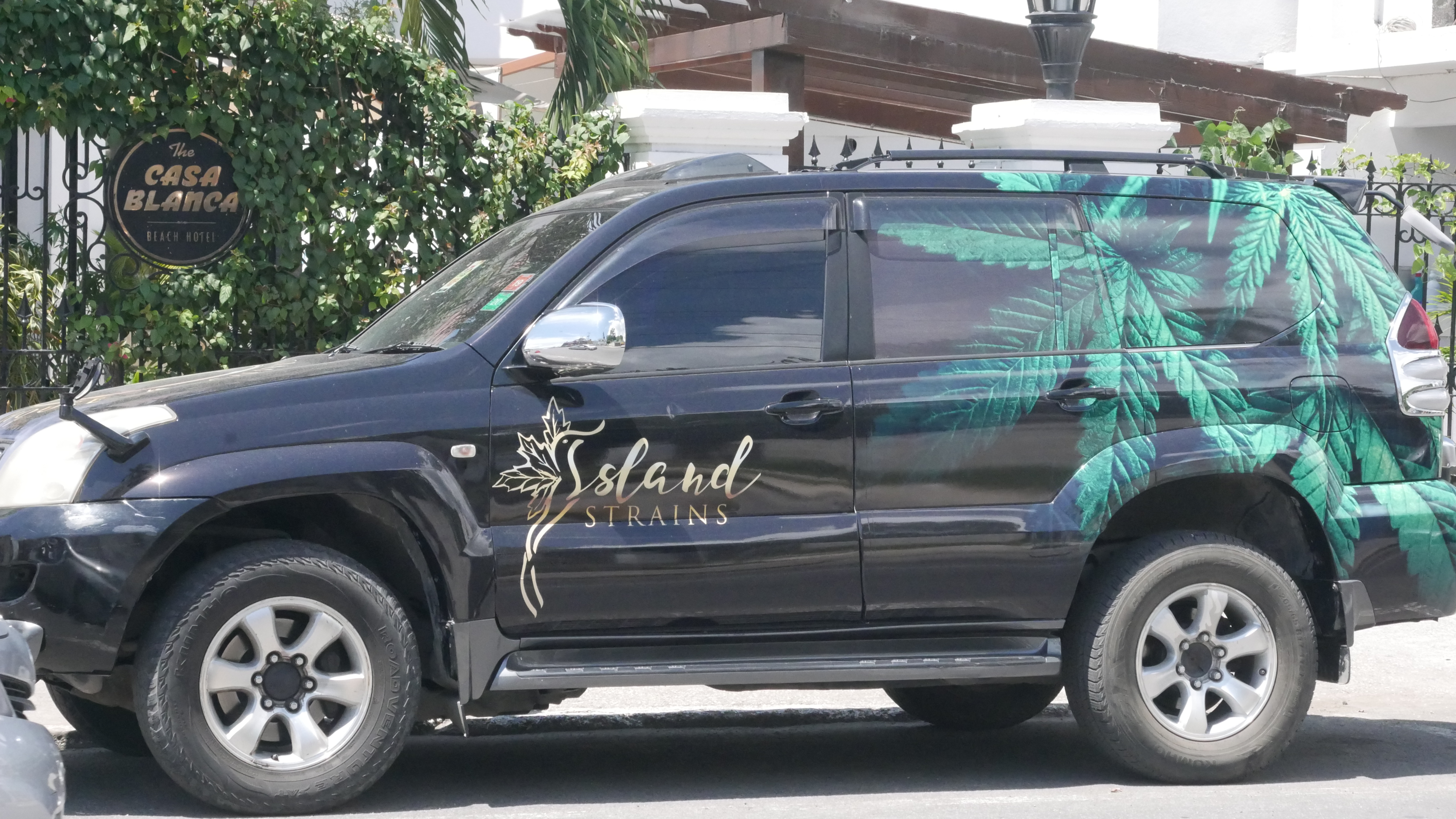 New research has shown for the first time how long cannabis users are likely to be impaired and when it may be safe for them to drive.

The findings, researchers and advocates say, strengthen the case for changes to drug-driving laws in much of Australia.

Researchers from the Lambert Initiative for Cannabinoid Therapeutics at the University of Sydney discovered users were impaired for between three and 10 hours after taking moderate to high doses of the intoxicating component of cannabis, tetrahydrocannabinol (THC).

THC can be detected in the body for weeks after cannabis consumption, meaning users can face fines and loss of their licence, despite being unaffected by the drug.

The research, published in Neuroscience & Behavioural Reviews, analysed 80 scientific studies on the effect of THC on driving performance conducted over the past 20 years.

It found the exact level of impairment depended on the dose, whether the THC was taken orally or inhaled and how often the person used the drug, among other factors.

“Our analysis indicates that impairment may last up to 10 hours if high doses of THC are consumed orally,” the study’s lead researcher Danielle McCartney said.

“A more typical duration of impairment, however, is four hours, when lower doses of THC are consumed via smoking or vaporisation and simpler tasks are undertaken.”

Dr McCartney said people could be impaired for six or seven hours if higher doses of THC were inhaled and complex tasks, like driving, were assessed.

Her research is the first comprehensive meta-analysis to put a timeframe on impairment.

“Our evidence should hopefully help people to make informed decisions and policymakers to make policies that are evidence-based and tell people how long they should wait before driving,” she said.

The Therapeutic Goods Administration (TGA) has approved 100,000 prescriptions for medicinal cannabis in Australia.