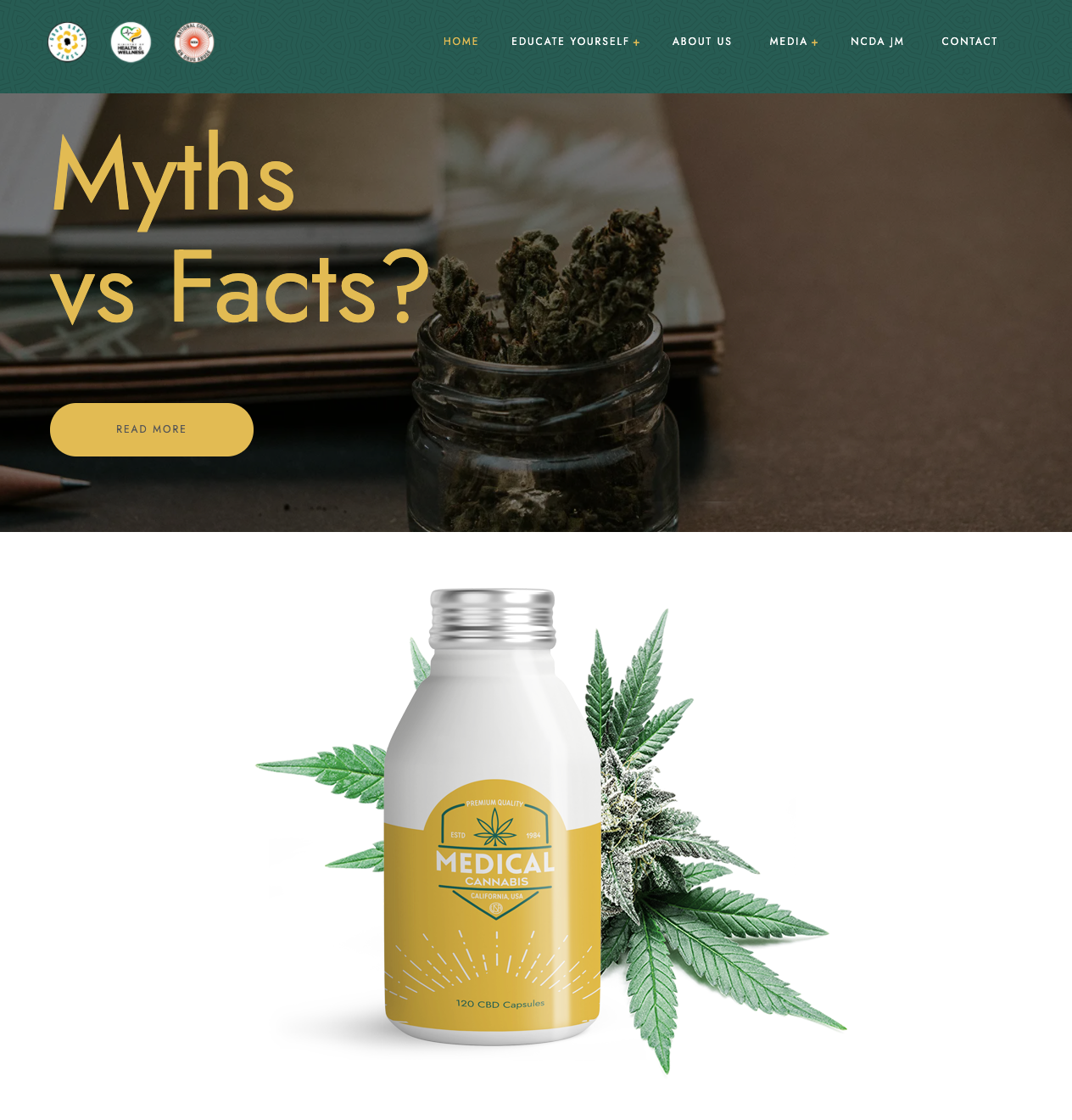 In partnership with the Ministry of Health and Wellness, the National Council on Drug Abuse (NCDA), launched the website for their “Good Ganja Sense” campaign on November 25th. Under the auspices of the State Minister in the Ministry, Hon. Juliet Cuthbert-Flynn, the website was unveiled and addresses the myths surrounding the ganja plant and its consumption. The initiative is largely targeting the youth and adolescents, as use among these groups is steadily on the rise. In her address Minister Cuthbert-Flynn stated, “the website has several resources that will certainly stimulate more talk about ganja.” As the national dialogue grows about the plant, the burgeoning industry and local access, she went on to say, “we are in a digital world where people are finding information for themselves, and the information may be false or it very well may be true, depending on where they go.”

The messaging if of course important as they roll out their campaigns across both digital and traditional media. The main objectives according to Collette Kirlew, Director, Client Services Department at National Council On Drug Abuse, is to “improve ganja literacy among the Jamaican population, to strengthen their capacity to make good choices about ganja use.”

The Good Ganja Sense website is in many ways in support of cannabis and the science behind its medicinal applications. It seeks to demystify the decades-long negative propaganda that was imposed on the island largely from the United States and the Church. The content on the website is mostly educational, defining the ganja plant, its legal status and speaking to its many medicinal benefits, backed by science. Despite the global perception of Jamaica as “Ganja Nation”, only 18 percent of the population consumes cannabis and far less for medicinal purposes.

The launch is in support of other ongoing campaigns. Busses and billboards brandish messaging such as “Burn Ganja Myths” and encourage citizens to “Go With the Science”. Noteworthy wording, given the anti-vaccination sentiment that remains with many people ignoring the science and at times condemning scientists and medical professionals. 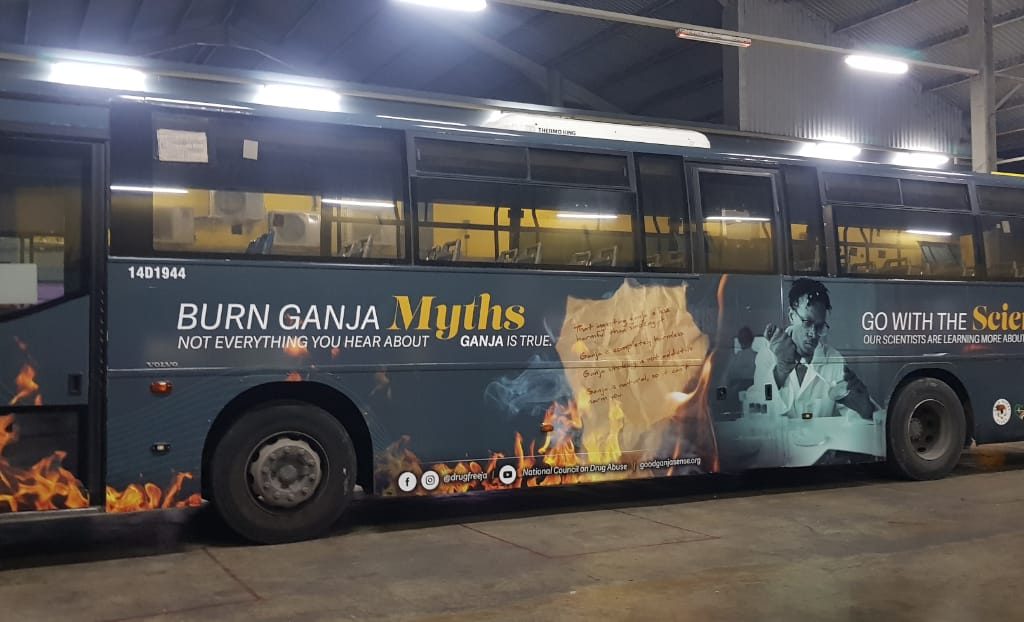 Cannabis was decriminalized in Jamaica in 2015 with an amendment to the Dangerous Drugs Act of 1961 (Revised 1971). With this came a licensing regime allowing for cannabis propagation for medicinal use, research and product development. The Amendment allows residents to possess limited amounts of cannabis and allows for home cultivation of up to 5 plants. There has been some confusion in society about the legal status of the plant and the Good Ganja Sense website makes a point to define the difference between full legality and decriminalization. The only level of legal cannabis trade permitted in the country is for licensed medicinal cannabis operations.

This remains a point of contention as many have called for the full legalization of the plant to allow for more Jamaicans to benefit from its new legal status. At the moment, the cost of entry remains too high for most, so participation in the legal industry remains with a few financially able locals and international investors. While the agency appointed with the responsibility of establishing a legal framework and its implementation, the Cannabis Licensing Authority (CLA), has made moves to create a more inclusive environment by lowering the licensing fees and allowing for payment over time, the cost of the necessary security measures and digitization of their operation, remains a barrier for entry.

Nonetheless, the Jamaican government remains steadfast regarding their obligations to the United Nations Single Convention on Narcotic Drugs and keeps a close eye on developments in the United States, where the plant remains illegal at the federal level. As such, they only allow for medicinal cannabis production and sales through licensed retailers, personal consumption and Sacramental use for the Rastafarian Community.

“Ganja will no longer be underpinned by what has been passed down through oral traditions and old tales, but fact-based information that is now available at the fingertips,” said Minister Cuthbert-Flynn. With the passage of the bill and as ganja becomes less stigmatized globally, the NCDA voiced a “growing concern for adolescents.” We spoke with Collette Kirlew a few months ago during the Spring edition of the Ganjactivist.com Cannabis Conference & Expo, here’s a snippet of that conversation.

You can see the full interview and presentation here.