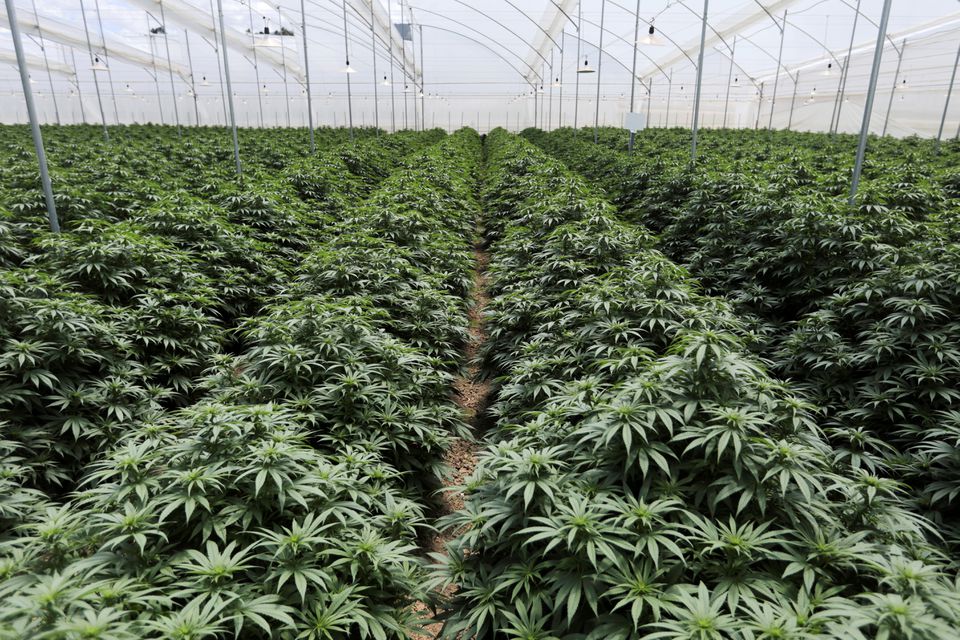 Colombian President Ivan Duque signed a decree into law that will expand revenue opportunities for domestic cannabis businesses inside and outside the country, a move some industry sources say could resuscitate a sector that has not yet come close to meeting expectations.

However, regulations establishing the goal posts for business opportunities still must be completed, and it remains to be seen when meaningful import markets for medical cannabis flower will develop.

After those regulations are established, Colombian producers will be better positioned to compete against companies from nations such as Canada, Portugal and the Netherlands in the export flower market.

The rules will likely result in new business opportunities for Colombian producers, some of whose stock is traded in Toronto and New York.

In making the announcement, the Colombian government said it is strengthening “the strategic sector for economic growth, job creation, value-added exports and innovation” and opening the market “with a strengthened control and inspection system.”

The next step for Duque’s decree is consultations, and after that, regulations need to be implemented.

Industry sources are hopeful the regulations could be finalized within six to 12 months.

“Fundamentally, this 60-page decree will be translated into hundreds of pages of regulations,” Oliver Zugel, founder and CEO of Bogota-based FoliuMed Holdings, told MJBizDaily in a phone interview.

Zugel suggested that the Colombian government will aim to complete the process before the next presidential election, which is slated for spring 2022.

Colombian producers have seen inconsequential export revenue so far because they have been limited by law to exports of extracts. Also, import markets for unapproved medical marijuana remain small and hypercompetitive.

Cumulative exports from Colombia since 2019 totaled only $7.7 million as of May, according to a report by Asocolcanna, the main cannabis industry association in Colombia. About $2.28 million in exports had occurred through May of this year.

In this environment, Colombian cannabis producers have lost a significant amount of money so far, with limited sales.

Combined, the companies lost CA$228 million over the past two years.

After Colombia completes the export regulations, the country’s producers will be competing with companies from Uruguay, the Netherlands, Canada, Israel, Denmark, Portugal, Australia and a host of other nations to access a very small number of import markets for medical cannabis flower.

Some of those potential markets include:

Canada, meanwhile, still has not allowed any commercial imports – a move labeled as protectionist by international producers.

When and where meaningful import markets for unapproved medical marijuana open up is one of the biggest unanswered questions in the industry.

“I believe exports will pick up, but it won’t be as fast as people expect. The ginormous market isn’t there,” he said in a phone interview.

“But the export market is slowly getting stronger.”

“Ultimately, we believe that global medical flower markets have just scratched the surface in terms of growth,” he said.

“While there are new markets gradually opening, Germany, Israel and Australia are likely the more immediate opportunities.”

FoliuMed’s Zugel said the bottom line is the new law will expand the addressable market for Colombian businesses.

“This is a meaningful development,” he said, citing the opportunity to build off of the sub-$5 million in export revenue thus far.

Industry leaders in Colombia cited growing opportunities within the Colombian market – plus any opportunities that might develop outside the country.

“There will be more business opportunities in Colombia because you will have new industries having access and being able, within the law, to use CBD in edibles, beverages, functional foods – and there is a relatively strong Colombian (consumer packaged goods) industry,” PharmaCielo’s von Koss said.

“Until now, CPG companies could not (participate) because … CBD was not legal in the nonmedical area. The expansion of that gives CPG companies access to those products.”

PharmaCielo highlighted a number of opportunities stemming from the decree, saying the law:

Canada-based Khiron, a rival producer in Colombia, said the decree:

“After naming the industry a National Strategic Priority and extending universal health coverage for THC and CBD medical cannabis products in late 2020, the new (decree) expands the country’s growth potential across various product categories in Colombia and through the export of dried flower,” Khiron CEO Alvaro Torres said in a statement.

In a phone interview, Torres added that the decree could have a major impact on the distribution of medical cannabis within Colombia, potentially unlocking a much larger market than what exists today.

Previous to the decree, he said, pharmacies had to apply for a designation to dispense medical cannabis.

“It’s all about access. In any business, the more access patients have, the more opportunities businesses will have,” he said.

“Previously, only specialized pharmacies were allowed to offer cannabis to patients, and access was limited to a few of the main cities in Colombia,” he said.

“With the new decree, any pharmacy in Colombia currently allowed to distribute medicines can offer cannabis to patients. This means that patients both in big cities and in small towns could potentially find cannabis in their local pharmacies.”

Matt Lamers is MJBizDaily’s international editor, based near Toronto. He can be reached at matt.lamers@mjbizdaily.com.