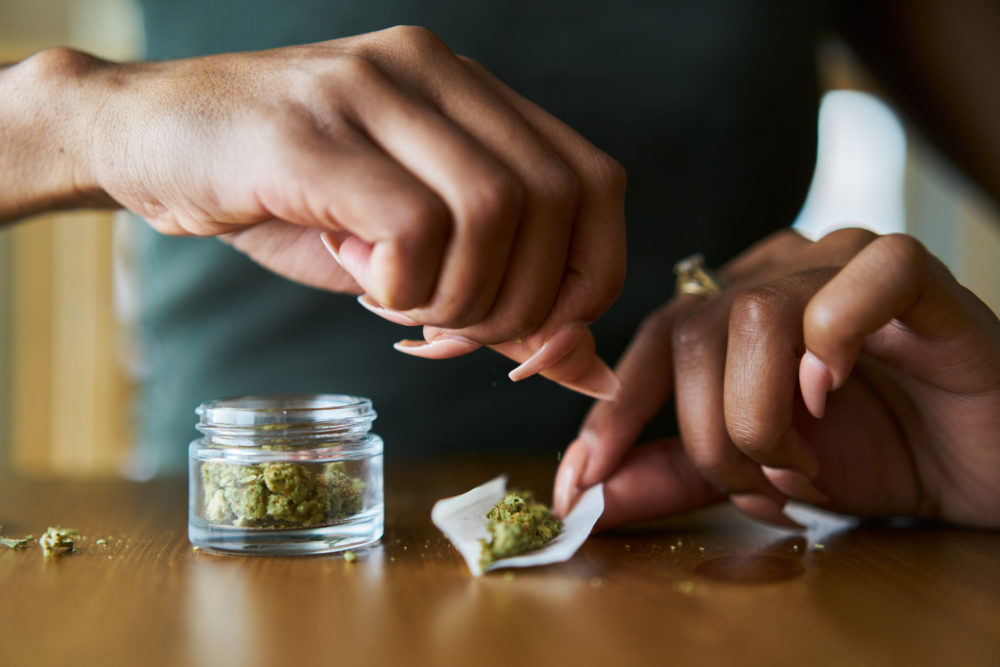 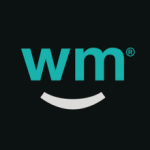 When legal cannabis entered the US economy, tech startups, pot shops, and numerous brands flooded the space. Yet despite this explosive growth, Black and Brown entrepreneurs within the cannabis sector have been edged out since day one.

The overcriminalization of weed and over-policing of communities of color — even as more states regularly legalize every voting cycle — continues to be an insidious stain on the American justice system. Today, no one bats an eye at weed weddings, stoney sound baths, and entire festivals dedicated to the plant, but Black people and POC are still targeted by law enforcement. A 2018 Drug Policy Alliance report found that after Washington D.C. decriminalized cannabis, Black men and women were 11 times more likely than white people to be arrested for public cannabis use after two years of legalization.

We have seen throughout history that the Black community experiences harsh discrimination at every level of the judicial system. According to the Drug Policy Alliance, communities of color are “more likely to be stopped, searched, arrested, convicted, harshly sentenced, and saddled with a lifelong criminal record. This is particularly the case for drug law violations.”

Sure, cannabis legalization has brought about new opportunities for many — and many legal states have set up expungement protocols for individuals with previous cannabis charges. But that doesn’t mean our entire capitalist system is now free of racism within the cannabis space. That doesn’t mean that Black and Brown entrepreneurs no longer face discrimination and impassable walls when trying to build up cannabis businesses.

Amid the ongoing protests against police brutality against Black people after the murder of George Floyd, Brianna Taylor, and countless others by police officers, the importance of purchasing from Black and POC-owned businesses have swept over media and technology companies across many industries, including cannabis.

But supporting and donating to Black and POC-owned businesses shouldn’t be limited to a burst of protests and calls for justice. It should be a regular occurrence. In the entirety of its history, America has disenfranchised Black people and POC. Thankfully, databases of Black and POC-owned businesses exist in order to help consumers in lifting up the Black community by speaking with their dollars. When you help one, you help all.

It’s crucial to note that these Black and POC-oriented databases haven’t come out of thin air — they’ve long been needed and crucial in cannabis’ ongoing discussion of social equity in the industry, and they’re often created by people of color themselves. Cannaclusive is an organization that saw the need for a database that highlights Black, Asian, Latinx, Woman, LGBTQIA, Indian, Pacific Islander, Indigenous, Veteran, and Disability-owned cannabis businesses and has worked with Almost Consulting for more than two years to create one called the InclusiveBase.

Below, we speak to Cannaclusive’s co-founder Mary Pryor and cannabis consultant Kieryn Wang of Almost Consulting about the importance of supporting Black and POC-owned businesses today and every day, and how utilizing inclusive databases can help you determine where to express your support.

Mary Pryor: the co-founder of Cannaclusive, Pryor is also Executive Director of Blacks In Tech, Director of Outreach and Partnerships of Black Techies, Founder & Principal of Urban Socialista, and an SXSW Social Innovator Award Winner (2014).