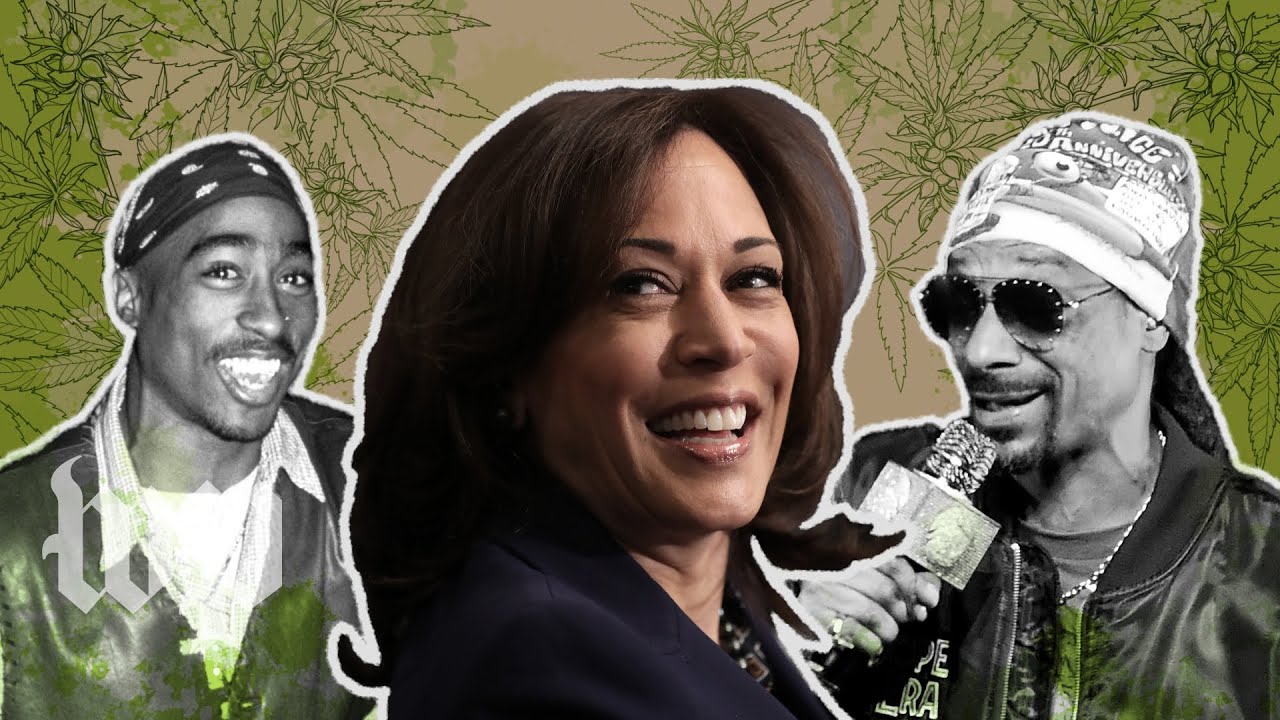 It’s a sign of the times. America is changing, we may soon even have a Jamaican in the White House. Through her paternal heritage, the Vice Presidential candidate running with the Democratic Nominee, Joe Biden, may bring some of her Jamaican influence to the house of influence. Let’s see how she stacks up.

The presumptive Democratic presidential nominee’s choice to join him on the ticket has evolved significantly on marijuana policy over her career. Though she coauthored an official voter guide argument opposing a California cannabis legalization measure as a prosecutor in 2010 and laughed in the face of a reporter who asked her about the issue in 2014, she went on to sponsor legislation to federally deschedule marijuana in 2019.

It remains to be seen whether she will push Biden in the same direction, as the former vice president has maintained opposition to ending marijuana prohibition despite supermajority support among Democrats.

While Harris, a former attorney general of California, made marijuana reform a major component of her criminal justice platform when she unsuccessfully ran in the 2020 Democratic presidential primary, she’s been less vocal about the issue since dropping out in December 2019.

Convincing Biden to come around seems like a steep task in any case. Some advocates suspect that the Democratic National Committee’s platform committee voted against an amendment to add legalization as a 2020 party plank specifically because it’s at odds with the presumptive nominee’s agenda. Biden has drawn the line at decriminalizing marijuana possession, expunging past convictions, modest federal rescheduling, medical cannabis legalization and letting states set their own policies.

But it remains the case that Harris is the chief Senate sponsor of the Marijuana Opportunity, Reinvestment and Expungement (MORE) Act—a comprehensive piece of legalization legislation that includes various social equity and restorative justice provisions. Advocates will be watching to see if she continues to advocate for the reform move as she’s on-boarded to the Biden campaign. (Read Full Article)