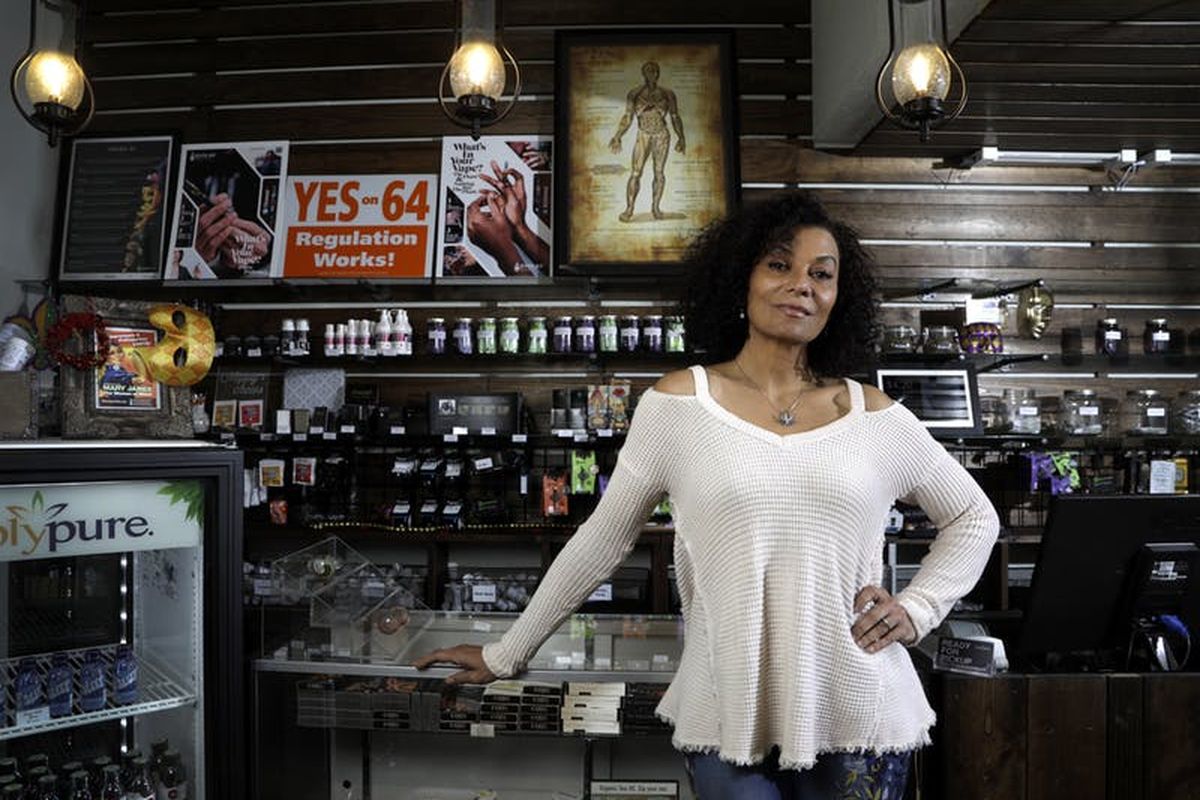 After serving in the U.S. Navy, then working in marketing and sales for Fortune 100 companies — followed by managing political campaigns — Wanda James had no idea the cannabis industry was where she’d make her mark.

But it was. She’s entered the annals of black history as co-founder of the nation’s first African American-owned cannabis dispensary, Simply Pure Dispensary, in Denver, which she launched with her husband in 2010.

“I don’t take pride in being the first anything in 2019. Things like ‘first’ and ‘only’ just motivate me to want to open up the floodgates. I mean, it shouldn’t be that way,” said James, who was named one of the 100 Most Influential People in Cannabis by High Times magazine in 2018.

“But if it’s the thing that gets people talking, and if it lets me tell the story of how the cannabis industry has been built on the backs of black and brown people, if that’s what it takes to get people talking about issues with social equity in the cannabis space right now — the fact that we don’t have cannabis ownership — then it’s very empowering.”

Colorado and Washington became the first states to legalize recreational marijuana via ballot on Nov. 6, 2012. It took effect in Colorado on Jan. 1, 2014. Illinois became the 11th state to allow it on Jan. 1.

James’ path into the cannabis space was through divergent careers for both she and her husband, Scott Durrah, a former U.S. Marine and chef. (Read Full Article)