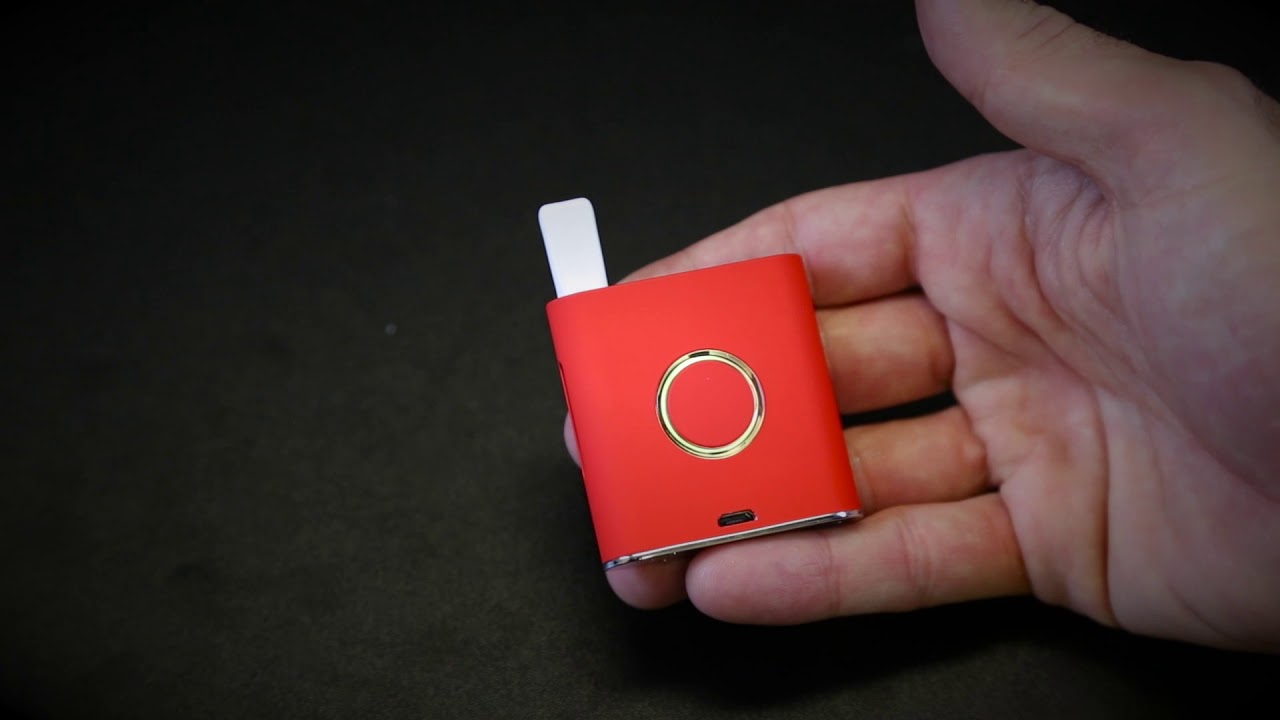 The history of smoking is a long one. Humans have been smoking plants for a while and in many places, smoking has become part of a cultural legacy. Still, it wasn’t until the 1950s that questions about health concerns were posed in relation to smoking.

Since then, we’ve seen numerous attempts at creating a smoking alternative that isn’t bad for the consumers’ health. So far, we haven’t found one, and even though the regulation of public smoking, as well as advertising and promotion of smoking, has been put under greater legal control, we’re still struggling to keep it in check.

Vaping was thought to be an alternative way to quit smoking, but it’s evolved and taken on many different iterations through the years. Let’s see how it developed.

The Old Days of Vape

The first vaporizer idea appeared all the way back in 1927. The inventor, Joseph Robinson, wasn’t thinking about quitting smoking when he came up with the idea; he just wanted to eliminate the possibility of burning yourself while inhaling vapors. He also didn’t aim for it to be used for smoking tobacco, but rather to inhale medical compounds.

The first patented e-cigarette that carries some resemblance to modern technology appeared in 1963, and the patent was submitted by a man named Herbert Gilbert. The name he used for his patent was “smokeless non-tobacco cigarette.” Unfortunately for Mr. Gilbert, he couldn’t find an investor to push the project forward. It seems he was a bit ahead of his time.

Another prominent appearance of an early vape device came in the 1980s at UCLA. The inventor was Jed Rose, who also invented the first nicotine patch. He experimented with something that was called “distilled smoke,” but the project never really caught on.

Modern Times and a Volcano of Innovation

Things got serious for the vaping community in 2000. STORZ & BICKEL vaping company entered the market with the first VOLCANO vaping devices. Still, at this time, the device wasn’t intended for use with tobacco – it was intended for vaping cannabis for therapeutic purposes. The idea was to remove smoke from the equation as a thing that negatively impacts the patients’ health.

The first modern e-cig came out in 2003. It was invented by Hon Lik, a Chinese pharmacist, and smoker. (Read Full Article)