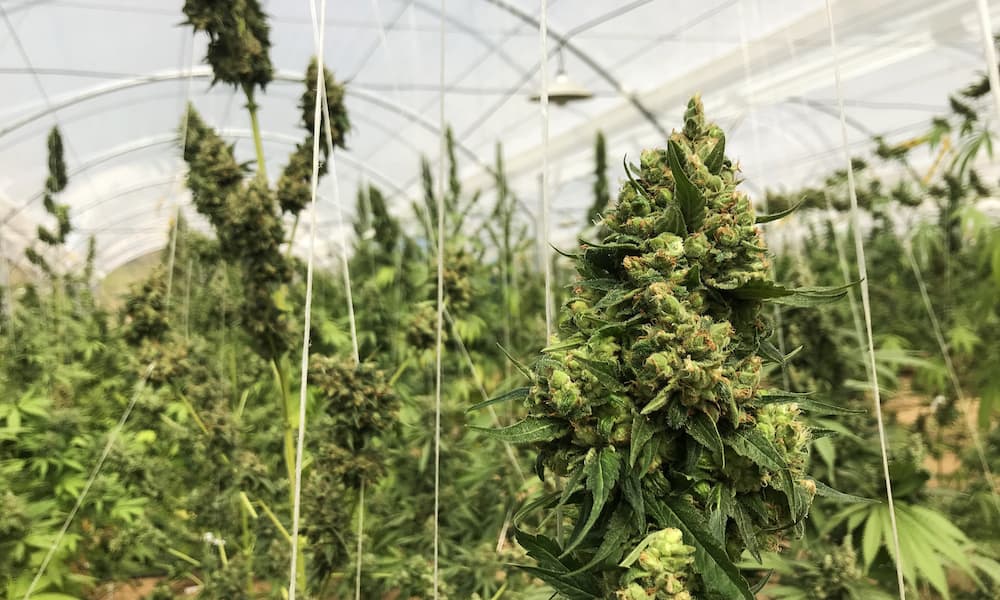 Uruguay-based Fotmer Life Sciences exported another large shipment of medical cannabis to Portugal in May – this one totaling almost 1.5 metric tons (3,307 pounds), according to Uruguayan customs documents viewed by Marijuana Business Daily.

The Uruguayan shipments could spur other European importers to follow suit, a move that would increasingly underscore the growth of the global medical cannabis industry.

The two huge shipments, meanwhile, are unusual for their secretive nature – at least from the importer’s standpoint. Cannabis companies, particularly those from Canada, typically boast about the smallest of international shipments.

But, so far, no company has publicly taken responsibility for importing the shipments into Europe from Uruguay.The May shipment involved 1,421 kilograms (3,133 pounds) of high-THC flower, which exceeds the 1,000-kilogram shipment by Fotmer in 2019 that is believed to have been the largest high-THC flower ever exported in a single shipment.

The declared customs value of the latest shipment was about $2 per gram, including costs, insurance and freight, according to the Uruguayan customs documents dated May 19, 2020.

By comparison, the Netherlands is believed to be the largest exporter of cannabis flower in the world, with MJBizDaily‘s recent European medical cannabis report estimating the country shipped a total of 4,400 kilograms overseas in 2019.

The catch: Unlike Dutch exports, all the flower exported from Uruguay was not processed in a European Union-Good Manufacturing Practice (EU-GMP)-certified facility.

Fotmer CEO Jordan Lewis told MJBizDaily the company produces in facilities certified with Good Agricultural and Collection Practice (GACP) and Uruguayan-GMP certification and that the firm has the “near-term goal of achieving EU-GMP certification.”

“As has been demonstrated by Fotmer as well as other companies, the pathway for GACP product as an input into an EU-GMP supply chain is both viable and cost-effective,” he said.

Lewis added that he could not comment on the identity of the European buyer.

The means whatever entity is conducting these transactions on the Portuguese side is effectively paving the way for other medical cannabis companies to export into the European Union without first obtaining costly EU-GMP certification – provided the cannabis is grown and harvested under certain quality standards and processed in an EU-GMP facility in Europe before being sold to patients.

“We are OK with the large public companies competing at the point of sale through branding initiatives while we provide private label and contract cultivation solutions to those myriad competitors,” Lewis said.

Tilray neither confirmed nor denied whether it was the importer of the October shipment and did not reply to another query from MJBizDaily about the May shipment. (Continue reading here)