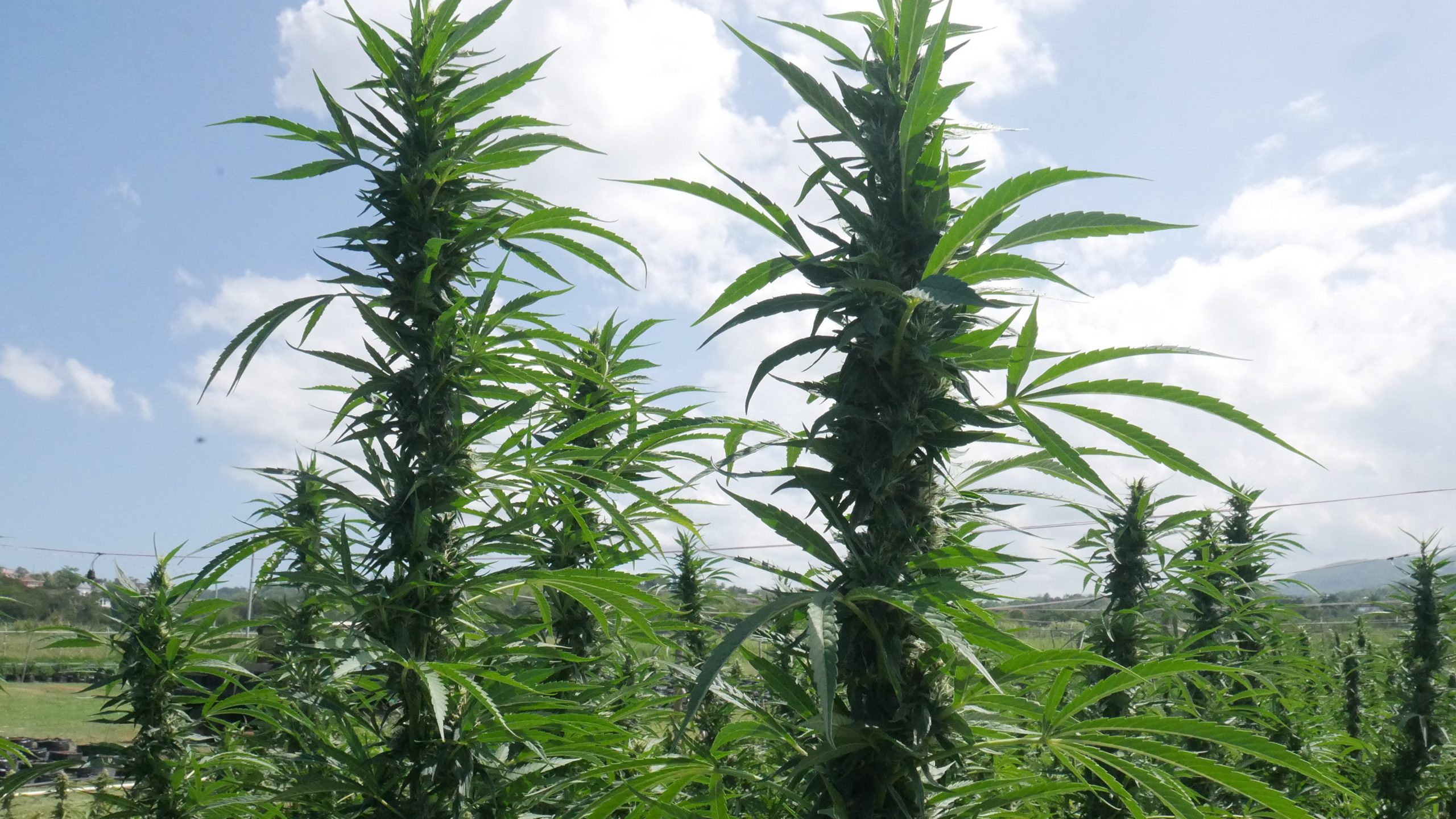 The events were crowned by a public statement given Monday by president Luis Lacalle Pou, in which he underlined how important the crop is to the country’s economy.

New Measures For The Cannabis Industry

Pou touted the country’s cannabis production as more advanced when compared to other nations.

“Uruguay will lead the way and with that in mind, tomorrow I’m signing in two new measures that’ll help boost medicinal cannabis exports,” he said.

With a population of 3.5 million and a land area just over the size of Florida, the South-American nation became an international laboratory for legal cannabis with the passage of a 2013 bill that regulated the production and commercialization of adult-use cannabis.

The same act legalized home cultivation and “cannabis clubs,” as well as a nationwide program to produce and sell medicinal and recreational cannabis in local pharmacies.

Lacalle Pou added that he believes that the new measures will assist in the development of certain areas in the country that are suffering from economic downturns.

Specific details of the measures mentioned have not yet been released by official sources.

The cannabis imported by the European country is a low-THC/high-CBD cultivar, with less than 1% THC and over 14% CBD. (Read Full Article on Benzinga.com)