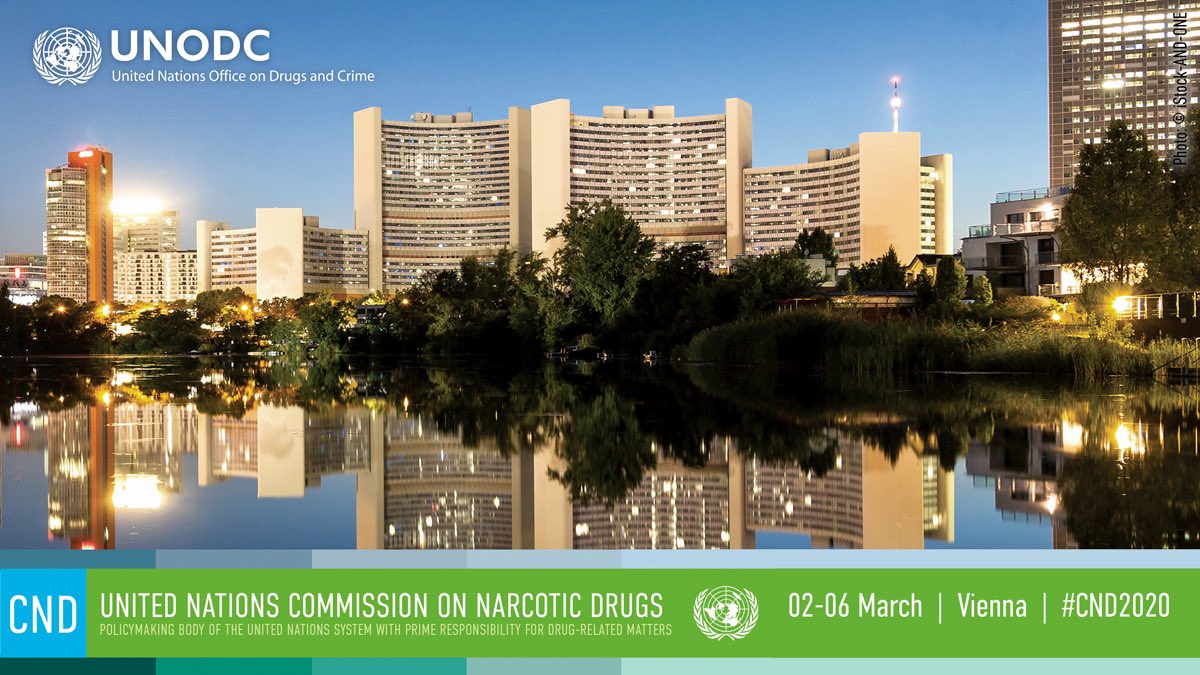 The historic vote in Vienna could have far-reaching implications for the global medical cannabis industry, ranging from regulatory oversight to scientific research into the plant and its use as a medicine.

The eagerly awaited approval of Recommendation 5.1 had a slim majority in favor with 27 votes for, one abstention and 25 votes against.

The CND – the main drug policymaking body within the United Nations – turned down all five remaining recommendations.

The passage of Recommendation 5.1 carries broad symbolic significance for medical cannabis, as it could help boost medical cannabis legalization efforts around the globe now that the CND tacitly acknowledges the medical utility of the drug.

“The medical cannabis wave has accelerated in recent years already, but this will give it another boost,” Martin Jelsma, drugs and democracy program director at the Netherlands-based Transnational Institute, told Marijuana Business Daily.

“And for those countries that basically mirror the U.N. scheduling in their domestic legislation, it may lead to national descheduling and remove obstacles to use cannabis for medical and research purposes.”

The vote could encourage countries to reevaluate how cannabis is classified on their own lists of narcotic drugs, potentially paving the way for more research into medical marijuana and its use as a treatment for a variety of ailments and conditions.