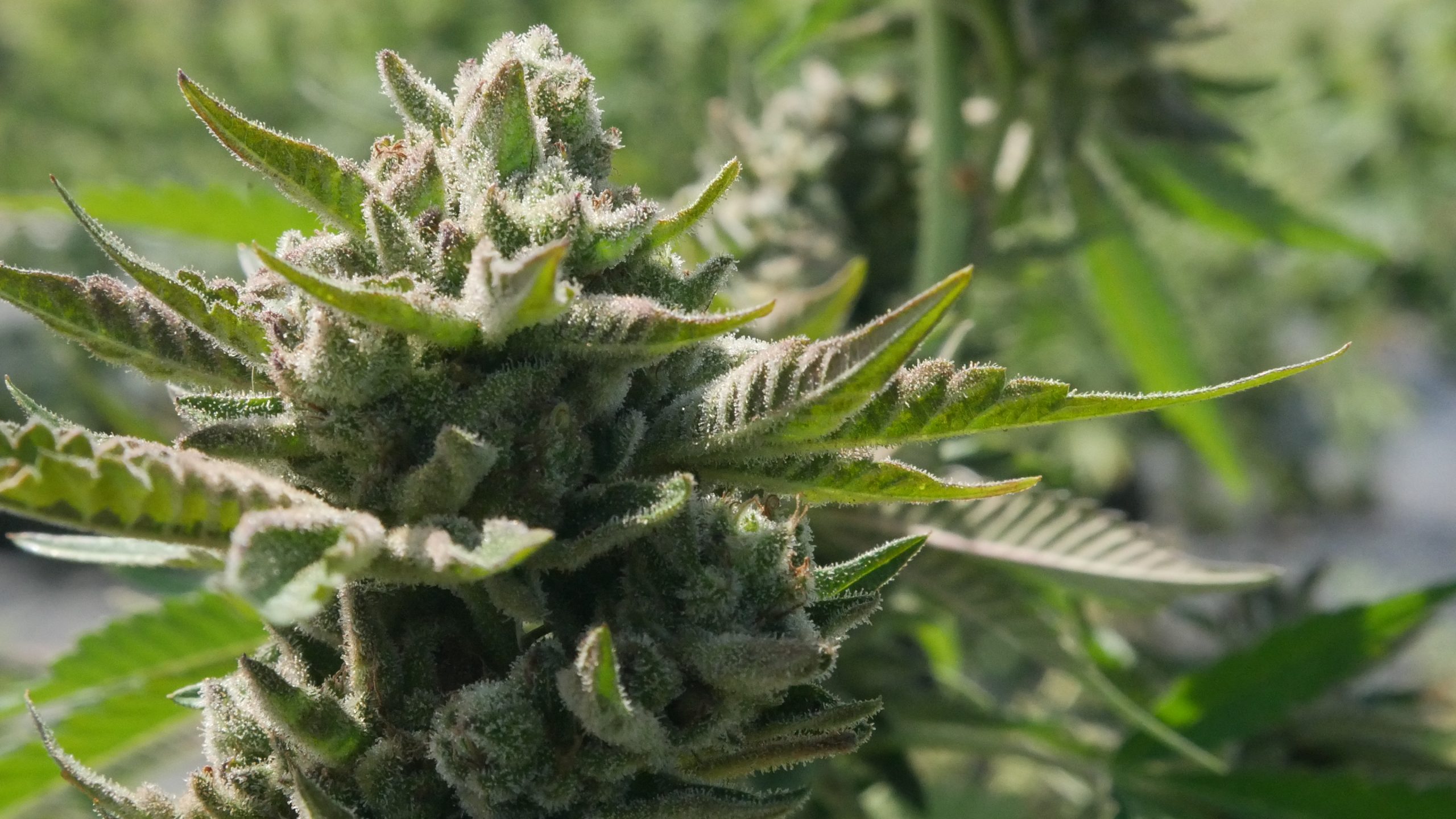 Whole plant medicine is based on the idea that many different elements of a medicinal plant work together in our bodies to create beneficial outcomes. That is, the interactions of different compounds create an entourage effect or synergy, where joint outcomes generated by the plant as a whole are better than outcomes achieved using isolated ingredients from the plant. Modern medicine recognizes the benefits of combining different pharmaceuticals into drug cocktails or combination therapies to improve outcomes for patients being treated for HIV, hepatitis C, autoimmune diseases, and mood disorders, among other others.[1]

Generally speaking, when a drug is more effective, we often use less of it, which then saves money, reduces the severity of side effects and prevents us from building up a tolerance. Whole plant medicine thus has the potential to provide fantastic benefits over single-ingredient medications.

Before we proceed to understanding exactly how the various compounds in cannabis interact with one another to create the entourage effect, we need to understand some basics about how the cells in our bodies communicate with each other.

Much of the cannabis activity in our bodies takes place in neurons, which are the cells in the Nervous System. The Nervous System detects environmental changes within and outside of our bodies, then it works with our other body systems to respond to those changes.[5]

Figure 1 provides an illustration of two neurons. Neurons communicate with each other through interactions between the axons of one neuron and the dendrites of another neuron. 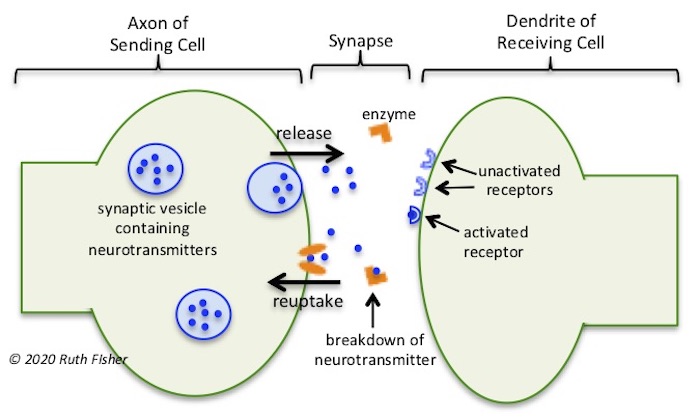 After neurotransmitters are released into the synapse, one of three events take place:[10]