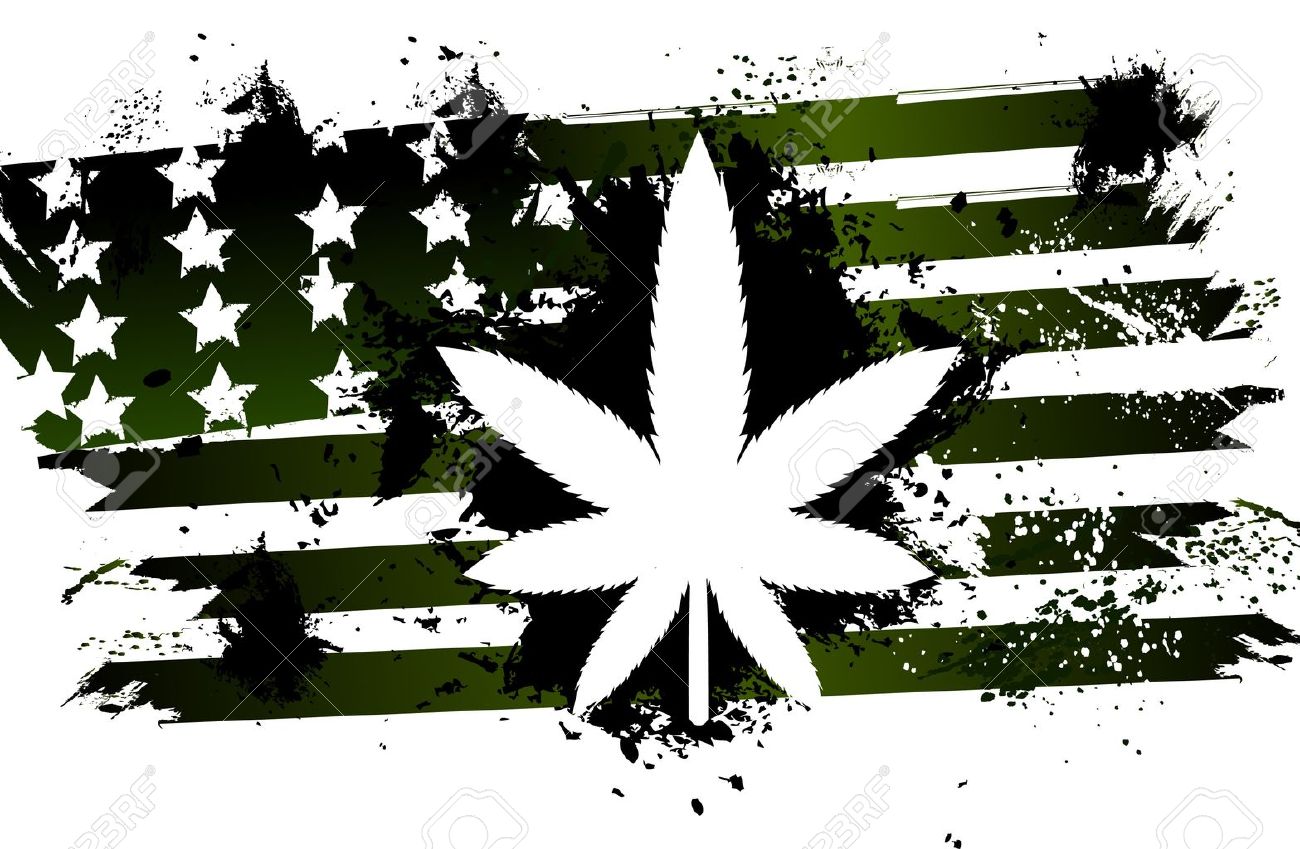 The U.S. House has voted in favor of the MORE Act, a landmark legalization bill that would end the federal prohibition of cannabis.

Lawmakers in the U.S. House of Representatives today passed the Marijuana Opportunities, Reinvestment, and Expungement (MORE) Act in a mostly partisan 228-164 vote. The historic approval marks the first time that an American congressional body has approved legislation aimed at undoing cannabis prohibition, and only the second time that federal lawmakers have considered a piece of stand-alone cannabis legislation.

The MORE Act seeks to decriminalize cannabis by removing it from the list of federally controlled substances and allowing states to set their own cannabis laws and policies moving forward.

The bill also seeks to enact social justice reforms through retroactive measures and social equity provisions. One such provision includes a 5% sales tax on all cannabis products that would fund a new Cannabis Justice Office in the Department of Justice, which would oversee a series of Community Reinvestment Programs including job training, literacy programs, youth recreation/mentoring, health education, and substance use treatment services, among others.

The bill moves next to the U.S. Senate, where it will likely be ignored by Sen. Majority Leader Mitch McConnell (R), who has — along with other Republican lawmakers — recently lambasted House Democrats for even considering the cannabis legalization issue.

The MORE Act was originally accompanied by a companion bill in the Senate which was sponsored by then-California Sen., now Vice President-Elect Kamala Harris (D).