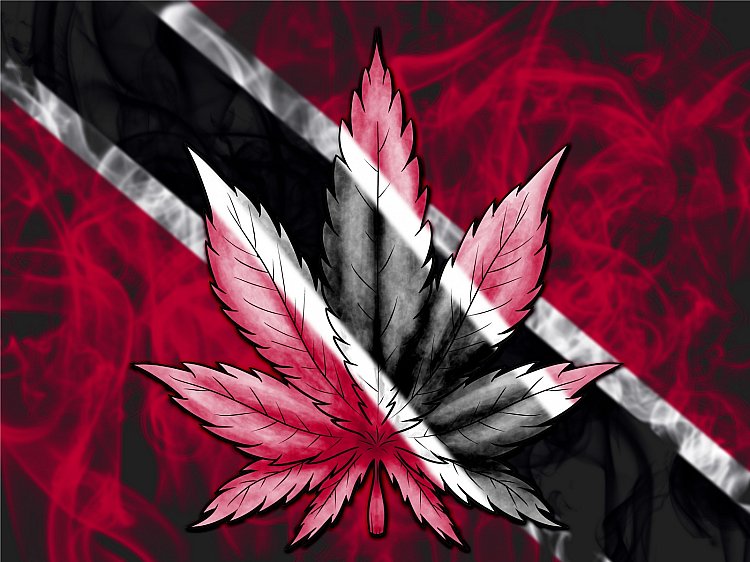 The debate rages in Trinidad and Tobago. Although, there seems to be far less of a debate and much more rhetoric about the decriminalisation, legalisation and abandonment of archaic and inappropriate laws. In an age where information is accessible to all and the world realising the significant loss humanity has faced by extracting the cannabis plant from the human experience. What is clear, is that there are significant economic interests, counter to the decriminalisation of cannabis and even access for proven medicinal use. This shall remain a scar on our collective history, if our democratically elected governments cannot use sound factual evidence and public opinion to implement policy.

The Prime Minister of Trinidad and Tobago, The Honourable Dr. Keith Rowley, indicated his interest in starting the process of revisiting the law books from 2018. In a statement, “We in this country have a problem. Our jails are full of young people, largely young men, because they smoked a marijuana cigarette.” This was amidst mounting public pressure and lobbies by from activist Nazma Muller, fonder of the NGO Caribbean Collective for Justice, who was recently arrested outside of the Parliament for using an obscene word. Jail seems to be a solution to tackle perceived dissonance, even when we as we society, know who will be on the right side of history. 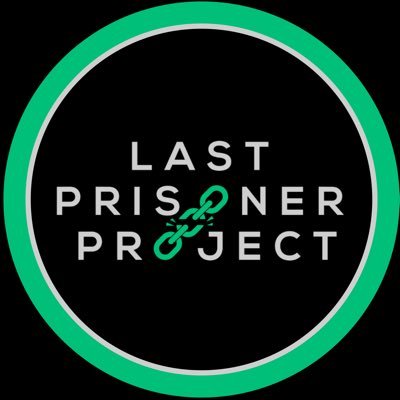 Trinidad and Tobago’s advocacy push is largely one of social justice. Other programmes like “The Last Prisoner Project, founded by Steve DeAngelo, touted as the father of the legalisation movement, seek “restorative justice” for non-violent ganja offenders, which as Dr. Rowley stated himself, categorically affects the poor more.  “The marijuana smoking in the upper echelons of society where a serious number of acres of marijuana is burnt, very few of them end up in jail. If they even get charged it is very unlikely that they will end up in the jail. But the ‘gift’ for those who are from Laventille, Enterprise or Cunupia – if you get caught with marijuana you’re going to jail.”

This sends mixed signals to the public. On one hand, there is a desire to take the appropriate actions to decriminalise marijuana consumption and propagation. Perhaps in small quantities and certainly for medicinal uses and research. This is a conversation that has been going on for years. The previous administration proposed legislation, but it has not moved forward. In December of this year, the Attorney General of Trinidad and Tobago, Farris Al-Rawi stated that legislation for the decriminalisation will be laid in parliament in early 2019. The Prime Minister followed this by stating; “we expect that by May to June of 2019, the decriminalisation would have been affected.” This was later pushed back to September 2019. That time has passed and people are still being arrested and people are still suffering with discomfort and pain.

With the global acceptance of marijuana and the re-education of the public, the public will soon start to make demands. When the population is denied access to medicine for ailing family members. The population will take action. All one has to do is ask, which side of history, will you be on. One Love.