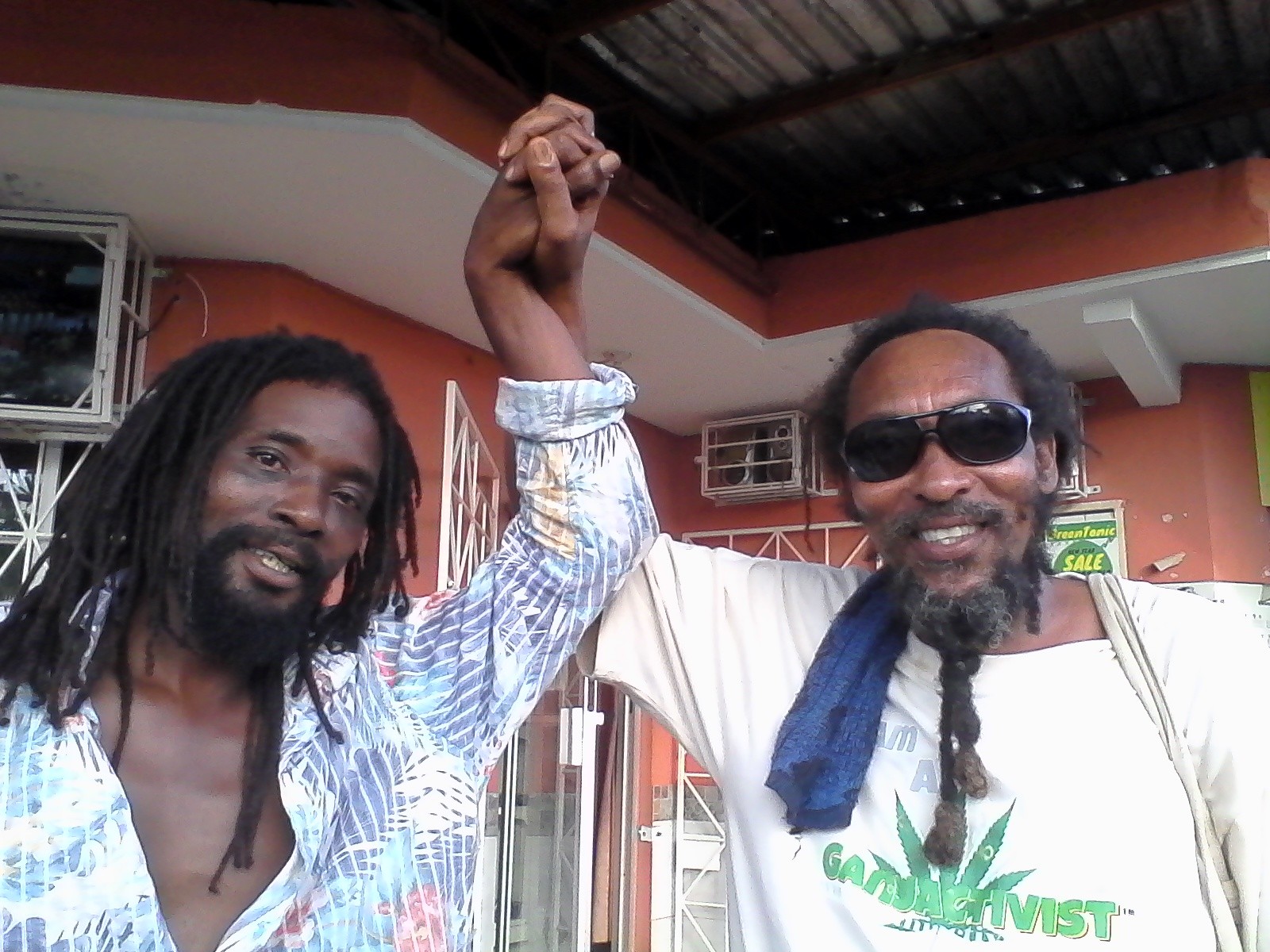 Director of Research Development and Communications

The Cannabis Licensing Authority (CLA) has commenced consultations with key stakeholders on the Cultivator’s (transitional) Special Permit Policy which is in an advanced stage of completion. The first consultation session was held last Friday, June 26, 2020, with members of the Jamaica Licenced Cannabis Association (JLCA) with several others scheduled.

The Special Permit is geared towards transitioning small or subsistence farmers who currently find it challenging to obtain a licence to enter into the medical cannabis industry. This policy intends to provide this group of farmers with an additional avenue to enter the medical cannabis industry as well as an opportunity to transition from being the ‘holder of a special permit’ to the ‘holder of a licence’.

In conceptualising this Special Permit, the CLA conducted extensive research that involved field visits to several farming communities and engaged many small or subsistence farmers, including traditional ganja farmers. Surveys were also administered by the Authority to garner feedback on the proposed policy to support the Special Permit as well as to determine the levels of interest of Jamaican small-scale farmers. Having completed this part of the developmental process, the policy for the Special Permit was then drafted.

The CLA has now commenced another phase by holding a series of consultation sessions with different categories of industry players who have been anxiously awaiting this policy. Once these sessions have been completed, the feedback will be used to refine the policy for approval by the requisite parties to inform the timely preparation of drafting instructions for the promulgation of the relevant regulations.

The Policy proposes that the Special Permit will be valid for two (2) years. This means that the holder of a valid permit will be allowed to cultivate ganja for the 24 months. However, it is expected that during this period, the permit holder will make the requisite preparations in order to transition to licensed status upon expiration of the permit.

In addition, it is proposed that entry into the industry via the Special Permit will be at a reduced cost in several areas such as application and licence fees and holders allowed variations to the existing infrastructural and security requirements. Notwithstanding these proposed changes, parallel mechanisms will be established to ensure that accountability and traceability within the industry is maintained.

The CLA says, to preserve the integrity of the industry, there must be compliance, and as such, frequent monitoring of these sites will be conducted as the CLA provides greater technical guidance and oversight to establish a culture of compliance amongst these permit holders.

For the Special Permit, the Authority is proposing that all fees will be fifty per cent (50%) less than the current fee for a Cultivator’s (Tier 1) Licence. For example, the cost of the permit would be US$1000.00, or the Jamaican equivalent, as opposed to US$2,000.00 which is the current cost for a Tier 1 Cultivator’s Licence (1 acre or less). Notwithstanding the foregoing, the policy proposes that the applicant for the Special Permit can still apply for and benefit from a waiver, deferment or a payment plan if he/she is still experiencing challenges in paying the reduced fees.

It is also proposed that holders of a Special Permit will be able to sell ganja to another holder of a Special Permit, licensed cultivators and processors in keeping with the current requirements of the closed-loop system within which CLA licensees operate. Where necessary, the Authority will also assist the Special Permit holder(s) in identifying buyers within the said closed-loop to purchase the ganja cultivated by these farmers.

Through its engagement with traditional and small farmers, the CLA says, farmers expressed their interest in being the sole owners of the permit and did not wish to form partnerships or be in groups. Additionally, the CLA found that many of these farmers are ready and waiting for this additional opportunity to become a part of the industry.

To ensure the Special Permit benefits the intended persons, the CLA intends to use a ‘Means Test’ to determine eligibility for the Permit since it was conceptualized specifically for the small farmer.

The CLA intends for the holders of the Special Permit to use the profits generated from the sale of the ganja cultivated and sold under the relevant tripartite agreement over the two (2) years to develop their cultivation site to the required standards of a Tier 1 Cultivator’s licence, at minimum.

President of the JLCA, Rear Admiral (ret’d) Hardley Lewin said that the proposed policy “is a great leap forward and one that must be commended”. Speaking on behalf of the umbrella group, he emphasised that, “we all need to work together …it is one space, one industry.”

Speaking on the proposed Special Permit, Chief Executive Officer of the CLA, Lincoln Allen, said, “Trust, commitment and a shared vision are key to building this Industry.” Concurring with Lewin’s comments he added that “In the same way that it takes a village to raise a child, it requires an entire country to build an Industry.”

The Authority plans to continue consultations over the coming weeks with stakeholders such as current licensees, small or subsistence farmers and other interest groups to ensure that the policy adequately addresses the concerns and needs of all critical stakeholders as well as meet their expectations.

Upon promulgation, the Cultivator’s (transitional) Special Permit will differ from the Alternative Development Programme (ADP) that is being implemented and managed by the Ministry of Industry, Commerce, Agriculture and Fisheries (MICAF).