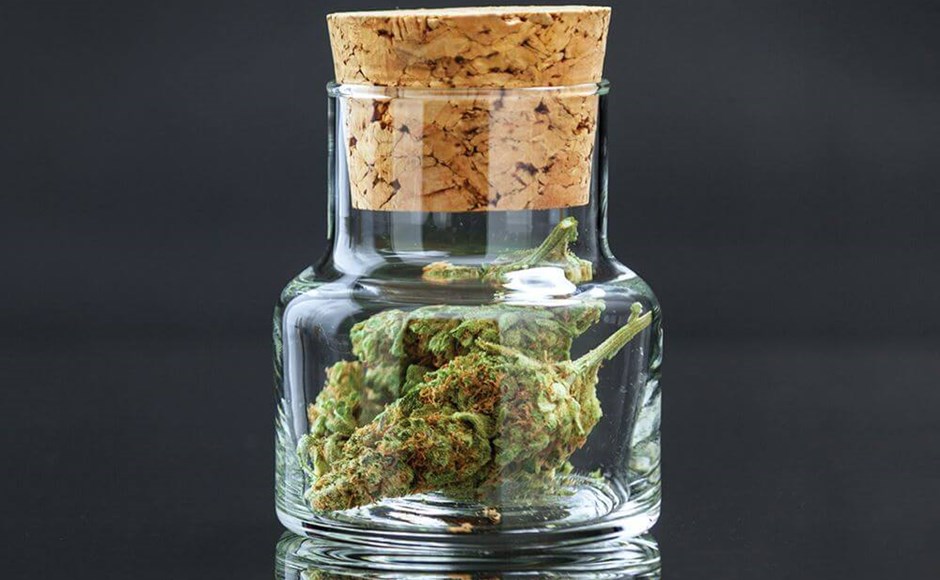 The head of a federal drug agency acknowledged in a new interview that marijuana legalization has not led to increased youth use despite her prior fears, and she spoke about the therapeutic potential of certain psychedelics that have long been deemed “dangerous” under federal law.

National Institute on Drug Abuse (NIDA) Director Nora Volkow discussed a wide range of drug policy issues on a podcast hosted by a longtime legalization advocate that was published on Thursday, including the need to shift from a punitive approach to drugs to one that treats addiction as a public health matter.

Volkow said on Drug Policy Alliance founder Ethan Nadelmann’s show that she was “expecting the use of marijuana among adolescents would go up” when states moved to legalize cannabis, but admitted that “overall, it hasn’t.” It was reform advocates like Nadelmann who were “right” about the impact of the policy change on youth, she said.

She also acknowledged that changes to cannabis laws are having a broader range of diverse impacts, saying that some “states that have legalized actually have better outcomes” while “the adverse effects of marijuana use are much worse in some states.”

“Understanding what policies basically protect from negative effects and may actually lead to better outcomes is crucial,” Volkow, who has been in office since 2003, said. “And we’re funding it.”

That said, the top drug official pointed out that current federal law creates significant research barriers. As she’s discussed at various congressional hearings, Volkow said the process for scientists to obtain cannabis for studies is “extraordinary cumbersome, and as a result of that, researchers don’t want to get into the field.”

A main limitation of federally backed marijuana studies to date is that scientists have had to rely on cannabis grown at a single authorized facility at the University of Mississippi—the quality of which has been roundly criticized. But Volkow said she’s encouraged by recent moves by the Drug Enforcement Administration (DEA) to expand the number of manufacturers.

In the interview on his Psychoactive podcast, Nadelmann pressed the NIDA head on whether she feels it’s appropriate for DEA, rather than a health-focused agency, to be in charge of drug scheduling decisions. And while Volkow accepted that that’s “the way that the system is organized” right now, she added that she’s discussed how strict scheduling standards have inhibited research in her discussions with international officials at United Nations meetings.

When it comes to drug criminalization, Volkow said that “hopefully science will serve to change policies and reduce the stigma [around addiction] and basically change the notion of criminalizing people to that of treating and helping people and preventing them from relapsing.”

Nadelmann pointed out that NIDA has been “operating in a political context in which punitive prohibitionist policies, mass arrests [and] the heavily racial biases that go with all of that has been pervasive.” He asked Volkow to spend more time criticizing the harms of drug policies like these and not just focus on the potential harms of drugs themselves.

“From day one, I’ve been against criminalization of people because they have a problem with substance use disorders. I’ve been very, very vocal,” Volkow, who recently wrote several op-eds on the issue, responded. “One of the reasons why I took this position was because, I say, we can develop the science in such a way that policy changes.”

“I’ve also been openly active in criticizing the policy of incarcerating for crack versus cocaine, which made absolutely no sense,” she said, adding that she tries to address the harms of criminalization during appearances before Congress such as her testimony last month at a Senate Caucus on International Narcotics Control hearing. “There are structural systems in such a way that promote certain behaviors, and science is not enough to change those policies.”

Nadelmann told Marijuana Moment in an email that he was “quite surprised” Volkow accepted the invitation to appear on the podcast of a prominent legalization advocate.

“I’m not sure why she did but I’m guessing it’s a reflection of the ways in which the drug policy debate has evolved that she saw this as a positive opportunity,” he said. “Think about it. Even though President Biden is far more backward on drug policy than President Obama was, the Biden administration is the first to formally use the phrase ‘harm reduction’ in its public statements. Drug policy reform has become one of the few areas in which we see Congress acting in a bipartisan fashion.”

Beyond marijuana, another area of research that has faced federal research barriers concerns psychedelics. Nadelmann asked Volkow on the podcast whether we can expect NIDA to “fund stuff on psilocybin and treatment of addiction or even or pain or things like that? Is that on the horizon for the short term?”

Volkow replied that some research to date on the benefits of ketamine for treatment-resistant depression has been an “eye opener” and that more studies are on the way. “We have been funding research that is ongoing—on ketamine for opiate treatment and also ketamine for pain,” she said. “For PCP, if you look at the data, actually, the evidence is strongest for showing potential benefits for depression.”

“We need to learn from what what the evidence is showing us,” she continued. “If we can use ketamine for the treatment of severe depression in a way that is safe, this is an example of really that we can use drugs that we thought were dangerous and use them in ways that are therapeutic.”

The conversation also turned to other funding priorities for NIDA-backed research. Nadelmann said the agency’s principal interest seems to be in exploring the physiological factors that contribute to addiction, rather than the ethnographic context of illicit drug use and sales, explaining how the market operates and what’s driving consumers to seek out certain substances.

Volkow argued that NIDA has spent significant resources looking at market trends. When it comes to the opioid overdose epidemic, for example, she said the agency’s research has demonstrated that there’s a distinct profit model associated with the rise of fentanyl, which is more potent than other opioids and cheaper to obtain.

But she acknowledged that the agency needs more resources and real-time data to effectively detect and analyze variation within the illicit drug market.

With respect to harm reduction, Nadelmann pressed the director on the limited, NIDA-based research on efforts like safe injection sites. She expressed openness to continuing to explore “how these support systems as a community can help people, for example, engage in treatment, how they can prevent them from getting infected from HIV and how they can prevent them from overdosing and dying.”

Nadelmann concluded the interview by asking Volkow, given her various positions, whether she could “envision in your life post-NIDA joining up with drug policy reform organizations to push for policies that are more grounded in public health and human rights in harm reduction and opposing the punitive prohibitionist policies?”

“If they are effective? Yes,” she said. “I don’t just like to think about problems. I like to solve them.”