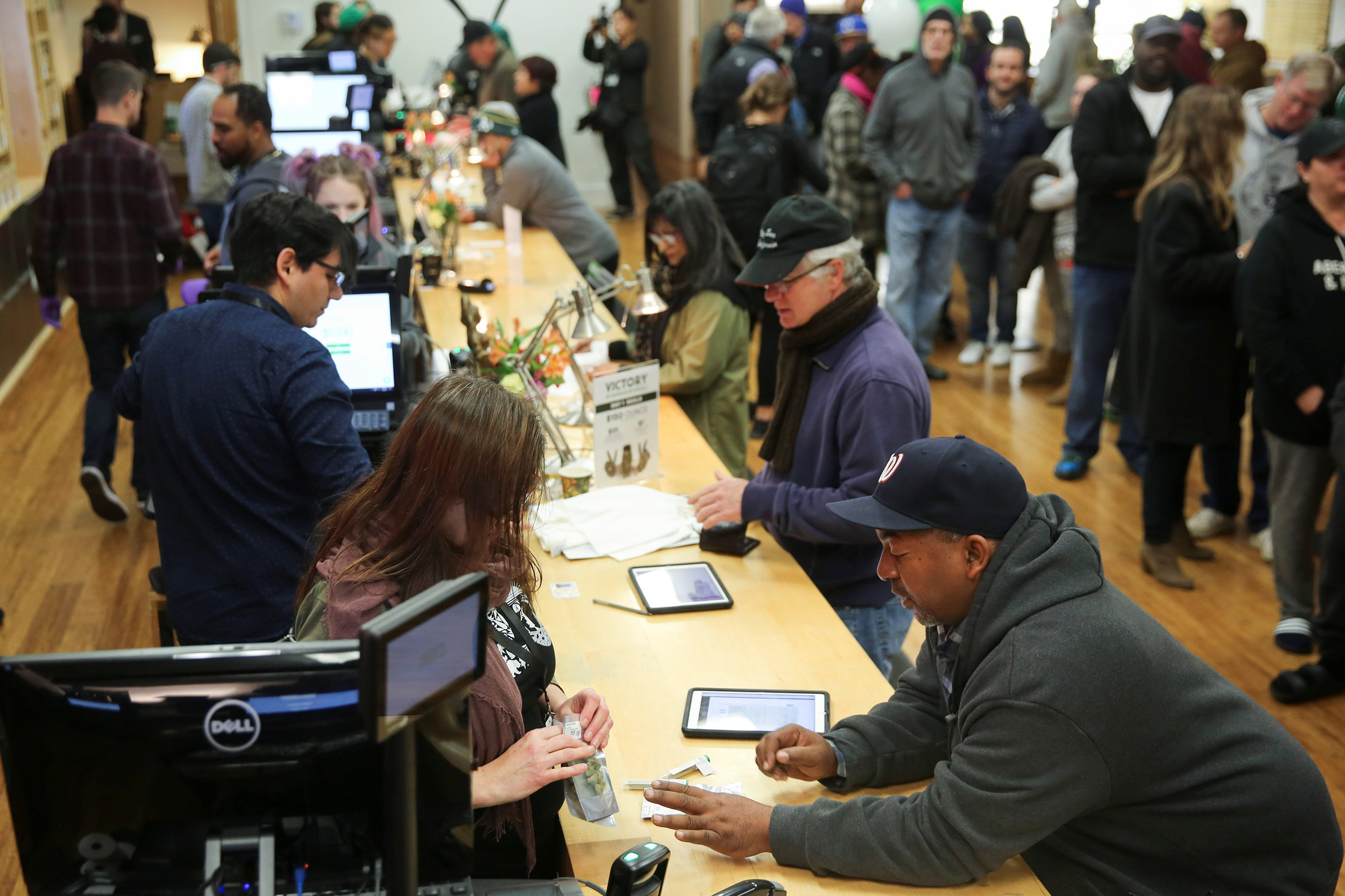 An increased tax on flower has forced legally operating dispensaries to increase their prices, which makes it hard for them to compete with the black market.

In California, medical marijuana has been legal since 1996. In 2018, recreational use became legal in the state as well. With that, the state became the largest legal marijuana market in the world, according to date from BDS Analytics.

Unfortunately, this isn’t the only way California tops the charts in the world of cannabis. The state also has the largest marijuana black market in the world.

In 2018, law enforcement officials in California reported destroying 1.6 million marijuana plants because they were illegally grown, according to The New York Times. What does this mean for the financials of the industry? Halfway through 2019, black market sales were projected to reach $8.7 billion in California, according to the LA Times. Meanwhile, legal sales were on track to reach a little over one third of that number at $3.1 billion.

The black market has a real cost for the state as a whole as well as for entrepreneurs in the industry. When California first legalized marijuana, tax revenue was predicted to reach $643 million during the first year of legal sales, according to BDS Analytics. In reality, the state only took in $345 million that year.

Take a look a MedMen as an example of how the illicit market is hurting dispensaries that are sticking with the legal route. By the time the second half of 2018 came around, this major retail chain was struggle to make ends meet. The reason? They couldn’t compete with the low prices being offered by illegal sellers. Meanwhile, other retailers report the frustration of competing with unlicensed dispensaries operating in plain sight. (Read Full Article)