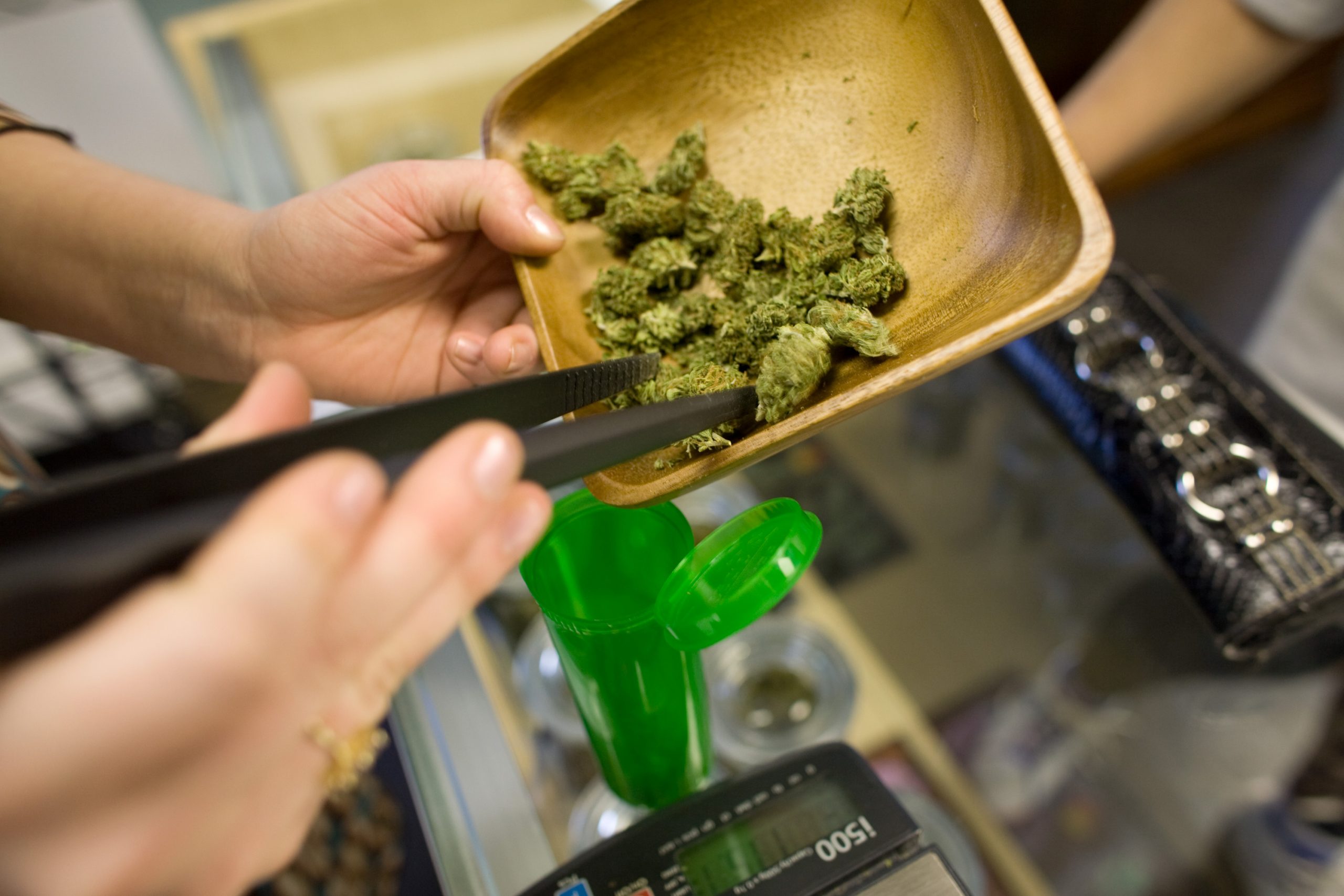 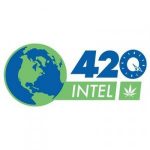 States can’t wait. That’s the rallying cry for a new initiative that seeks to set up an interstate market for cannabis between states where recreational and medical cannabis are legal.

Called the Alliance for Sensible Markets, the non-profit coalition of business and advocacy leaders is committed to legalizing commerce between participating legal markets by 2021.

“We are asking governors of established producer states and legalizing consumer states to form a compact regulating commerce in cannabis between them,” Alliance leaders say.

Such a compact would allow for the free trade of cannabis products between these states. Right now, free trade is impossible because the federal government continues to list cannabis as an illegal substance on par with heroin and cocaine.

Moreover, there seems little chance of the federal law changing anytime soon, no matter the outcome of the election. Advocates for the new compact believe states shouldn’t have to wait for federal leaders to catch up on marijuana legalization.

They add that with the current coronavirus-caused economic crisis, the compact could help state governors “get investment, business formation, and jobs happening NOW.”

Interstate compacts are nothing new.

An interstate compact serves as a contractual arrangement between two or more states. It allows state leaders who agree on a policy issue to develop a shared set of standards and regulations on that issue.

It’s not uncommon. According to Ballotpedia, each state in the union was party to an average of 37 interstate compacts in 2014. For example, the California-Nevada Compact for Jurisdiction on Interstate Waters provides for each state’s concurrent jurisdiction to arrest and prosecute those who commit crimes on Lake Tahoe or Topaz Lake. Another oft-cited example is the Port Authority of New York and New Jersey.

So, interstate compacts work. But to go into effect, they need approval from the U.S. Congress. When it comes to cannabis, such approval is in short supply, at least in the Republican-controlled U.S. Senate.

An argument for congressional approval

Clearly, the Alliance for Sensible Markets faces an uphill climb. However, they plan to press ahead. They have chosen California, Oregon, New York, and New Jersey to start the alliance. The first two are producer states; the latter two are largely consumer states.

To win congressional approval, the alliance will argue that creation of an interstate compact would “spur an immediate explosion of new investment, expansion, and business formation, creating tens of thousands of jobs and generating billions in economic activity in local communities.”

Other potential benefits include:

The alliance also argues that the compact could serve as a kind of test run for national legalization by developing a legal framework “based on sound economic principles and common sense.”

The plan calls for taking the issue before Congress in 2021.