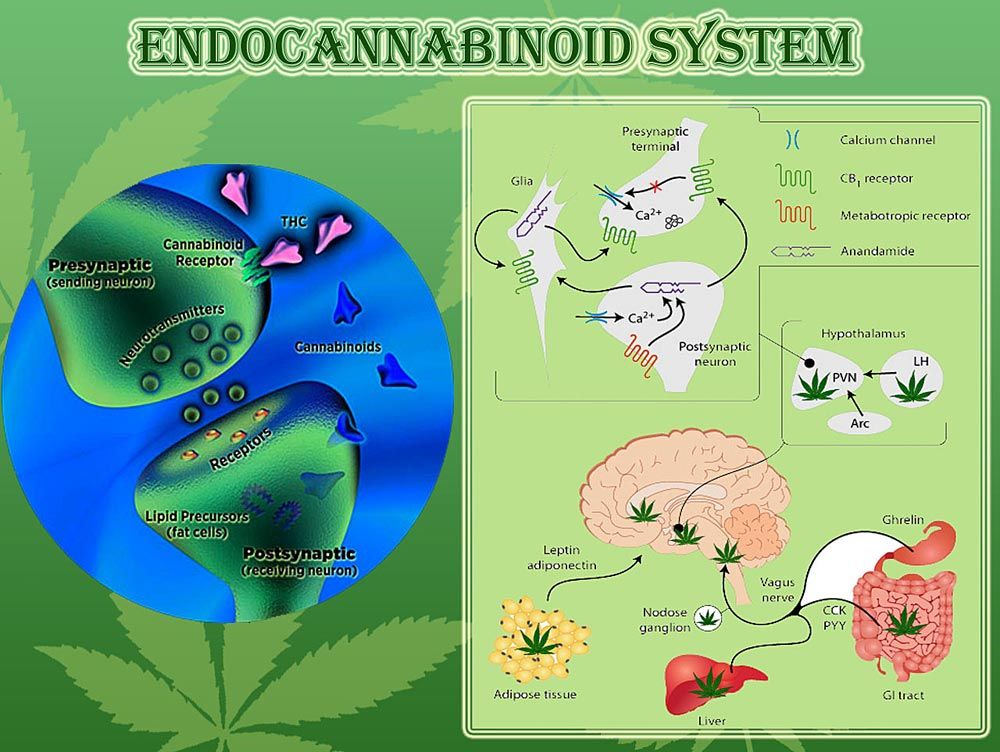 The Key To Internal Balance

Endocannabinoids (ECs) are defined as the endogenous ligands of cannabinoid receptors (CB1 and CB2) and a growing body of evidence has emerged on the role of the endocannabinoid system (ECS) in the regulation of several physiological conditions and numerous diseases.

What is the Endocannabinoid System?

Unlike many of the other bodily systems you know and love, such as your nervous system and the digestive system, the endocannabinoid system (ECS) was only recently discovered, in the early 1990s.

It was discovered so recently, in fact, that it was named after the cannabis plant. That’s because endocannabinoids make up part of the ECS, and they bear a remarkable resemblance to the cannabinoids you find in hemp, marijuana, and other strains of cannabis.

The ECS is also unique in its primary function. Unlike other systems, which focus on specific systems within your body, such as your digestive process, the ECS works to keep all the other systems functioning healthily. This is the main goal of the ECS: healthy homeostasis.

Keep reading to learn how the ECS achieves this important goal. We’ll also discuss how external cannabinoids, like THC and CBD, interact with your body’s own cannabinoid receptors.

What is the endocannabinoid system?

The endocannabinoid system is responsible for maintaining your body in a state of optimal homeostasis. In other words, the ECS works to keep your body in a stable condition where everything is working at its best, despite what might be going on outside you.

For example, your ECS aims to keep your heart rate steady and your body temperature within a set range, no matter what the temperature is outside or if you’re working out. If the outside environment forces your body to react, such as by getting hot when you’re exercising in a hot room, your ECS makes you sweat so you can cool back down. Your body is at its healthiest when it’s in a state of equilibrium, so the ECS works with the various systems in your body to maintain this equilibrium.

All of these elements work together to help your endocannabinoid system maintain a state of homeostasis in your body.

What functions does the endocannabinoid system regulate?

Because cannabinoid receptors are located throughout your body, your ECS is able to act with precision whenever it addresses an issue of imbalance in one of your bodily systems. It can pinpoint an area with inflammation and target that issue specifically, rather than affecting other systems and throwing more things out of whack. 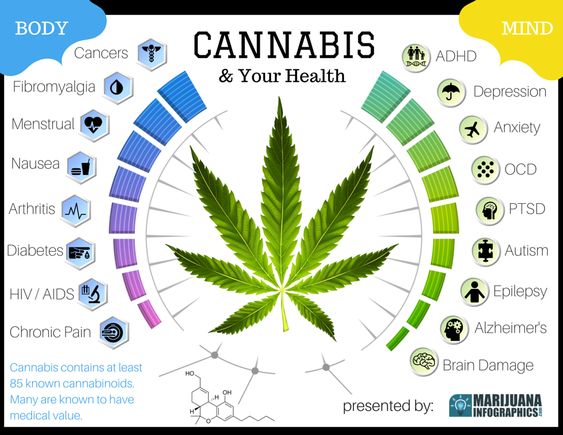 How do CBD and THC affect the endocannabinoid system?

Like the endocannabinoid anandamide, THC binds with CB1 receptors in your brain. Anandamide has a calming effect on your brain, while THC produces a feeling of being high or stoned. FAAH enzymes can break down anandamide, but they’re not as effective against THC, which is why the “high” sticks around for a longer time.

While THC is known for its high, its focus on CB1 receptors on your brain has other, therapeutic effects related to your brain function, such as insomnia and pain relief.

CBD, on the other hand, can interact with and bind to both types of receptors: the CB1 receptors in your brain as well as the CB2 receptors throughout your body. As a result, and the beneficial effects can be distributed throughout your body, relieving mental conditions like anxiety as well as muscle spasms, pain, and inflammation. There’s also no “high” associated with CBD.

CBD also affects your ECS by inhibiting the FAAH enzyme, which breaks down anandamide. Anandamide produces a calming effect, so by blocking the FAAH enzyme that breaks it down, CBD can be helpful in treating anxiety disorders.

Homeostasis plays an important role in our overall health. Since external cannabinoids like CBD can bond to our cannabinoid receptors just as well as the endocannabinoids our bodies naturally produce, researchers are finding that CBD products can have wide-ranging therapeutic benefits for various health issues, including anxiety, insomnia, cancer, and more.