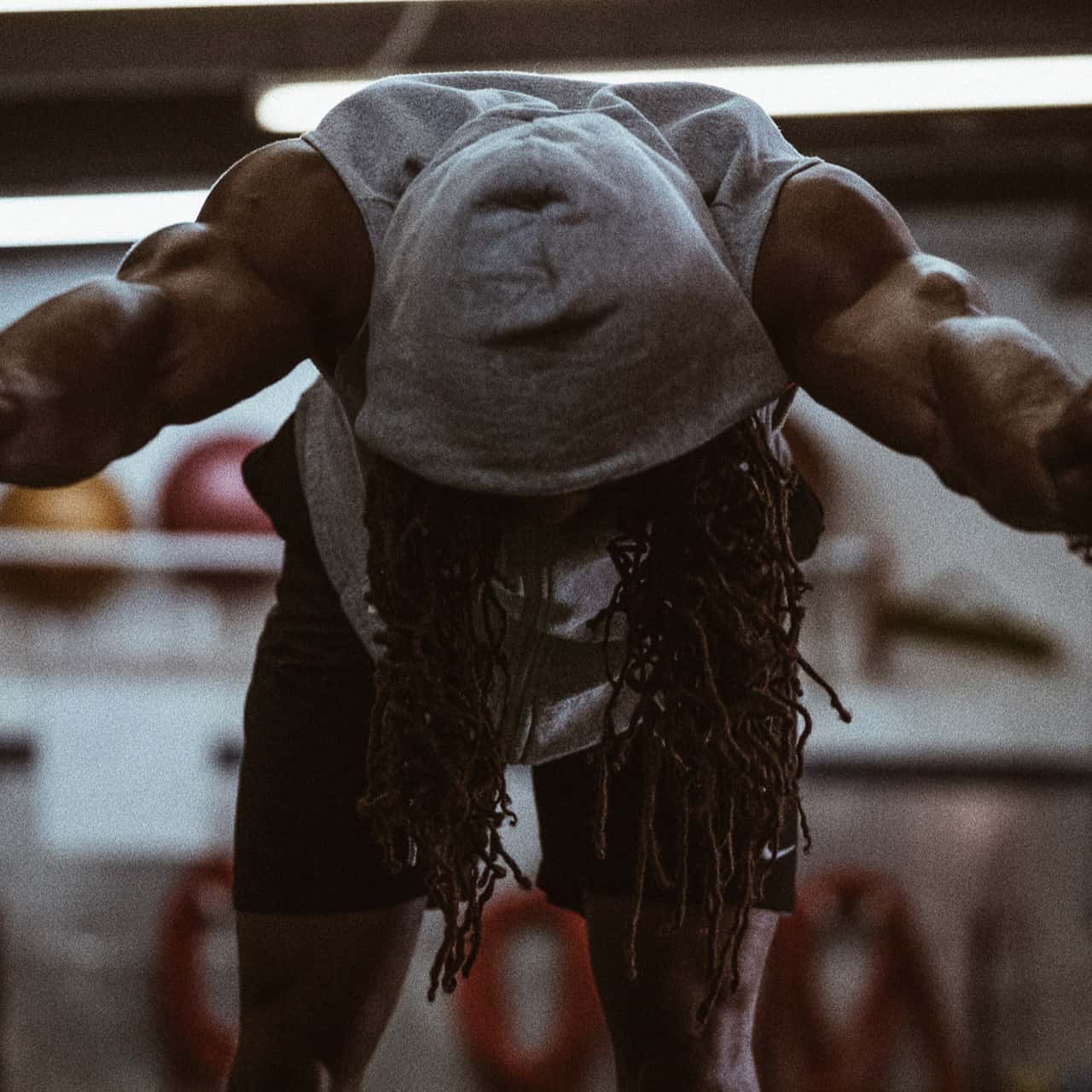 We spoke exclusively to Ethan Russo who believes that many common diseases stem from clinical endocannabinoid deficiency.

The discovery of the endocannabinoid system in the mid-1980s was a major breakthrough in modern medicine. Yet, if you looked at the curriculum for most medical schools, you might not know it. The finding would not have been possible without the help of the cannabis plant, which remains illicit in most countries around the world. After wide-spread legalization of medical cannabis and over three decades of research, knowledge about the endocannabinoid system and its associated pathologies, like clinical endocannabinoid deficiency, remain sorely overlooked.

The Endocannabinoid System: The Find of the Century?

Two decades before the discovery of the endocannabinoid system, a team of scientists led by Dr. Raphael Mechoulam, a professor of medical chemistry a the Hebrew University of Jerusalem, had finally isolated the primary psychoactive constituent of the cannabis plant—tetrahydrocannabinol (THC). After the discovery, researchers around the globe began the quest to figure out exactly how the compound worked.  A group led by Dr. Allyn Howlett, a neuroscientist then with St. Louis University, finally cracked the mystery: THC produced its psychoactive effects through engagement with specialized cell receptors.

A cell receptor can be thought of as a lock that is embedded on the surface of a cell membrane. These locks only respond to specific chemical keys. In this case, THC was the key that engaged a cannabinoid receptor. As research would soon reveal, cannabinoid receptors are part of a larger endocannabinoid system (ECS), a neurotransmitter and cell signaling network like none other.  Made up of receptor sites, their respective chemical activators, and the enzymes that deactivate these compounds, scientists quickly unveiled that the ECS was ubiquitous throughout the human body. Cannabinoid receptors are nearly everywhere — connective tissue, the brain, the spinal cord, internal organs, the digestive tract, the skin, and immune cells.

After what surely was many long hours in the lab, Howlett and her team landed on something big. Why on earth would these receptors be found in so many places? Nearly three decades down the line, scientists are still exploring the wide-reaching ramifications of the endocannabinoid system, Howlett included. In the time since its first discovery, the ECS has been found to be a potent regulator of brain activity, hormonal function, and immune response, linking the three main regulatory systems together. It’s this pervasive modulatory network that responds to THC and other cannabis constituents. When a person consumes intoxicating forms of cannabis, THC hijacks the cannabinoid receptor sites that are normally inhabited by compounds that the body produces naturally.

These compounds are called endocannabinoids. The prefix endo- refers to endogenous or internal cannabinoids. In contrast, the cannabinoids found on the cannabis plant are phytocannabinoids with the prefix phyto referring to plants. As it turns out, endocannabinoids are molecules that help maintain a state of equilibrium, or homeostasis, throughout the nervous, endocrine, and immune systems. Endocannabinoids play the part of harmonizers or middlemen, managing how each of these systems responds to stressful stimuli and communicates with the others.

Endocannabinoids are at least in part responsible for regulating the biological clock, managing things like hunger and sleep over the course of the day. Cannabinoid receptors are also highly concentrated in areas of the brain responsible for memory, emotion, and metabolism, giving them regulatory effects over a remarkable number of physiological functions. One endocannabinoid, called anandamide, even takes its name from the Sanskrit word for bliss Ananda thanks to its calming and relaxing effects.

With such a profound influence over so many basic bodily commands, it is now theorized that problems in the ECS may contribute to a wide variety of difficult-to-treat pathologies. These potential pathologies include ailments as diverse as migraines and autism.

Howlett and Mechulam may have kicked off the first forays into the endocannabinoid system, but they are far from the only scientists who made serious contributions to this emerging arena of health and medicine. Back in 2001, Ethan Russo, a neurologist and medical researcher, first made the case for clinical endocannabinoid deficiency (CECD). Russo is currently the Director of Research and Development with the International Cannabis and Cannabinoids Institute (ICCI). His theory? That many common diseases stem from deficiencies of the endocannabinoid system.

“Many human disorders relate to deficiencies of neurotransmitter function,” Russo told Cannabis Aficionado. “We know that a lack of acetylcholine, the memory neurotransmitter, is key to dementia in Alzheimer disease and related disorders. Parkinson disease is associated with a lack of dopamine function. Depression is related to problems with serotonin.”

Now, Russo suggests that something similar could occur in the endocannabinoid system. “In 2001,” he explains, “I hypothesized that various human disorders could be related to a lack of endocannabinoids, the natural chemicals within our brain and bodies that are similar in activity to THC, the main psychoactive compound in cannabis.” (More)