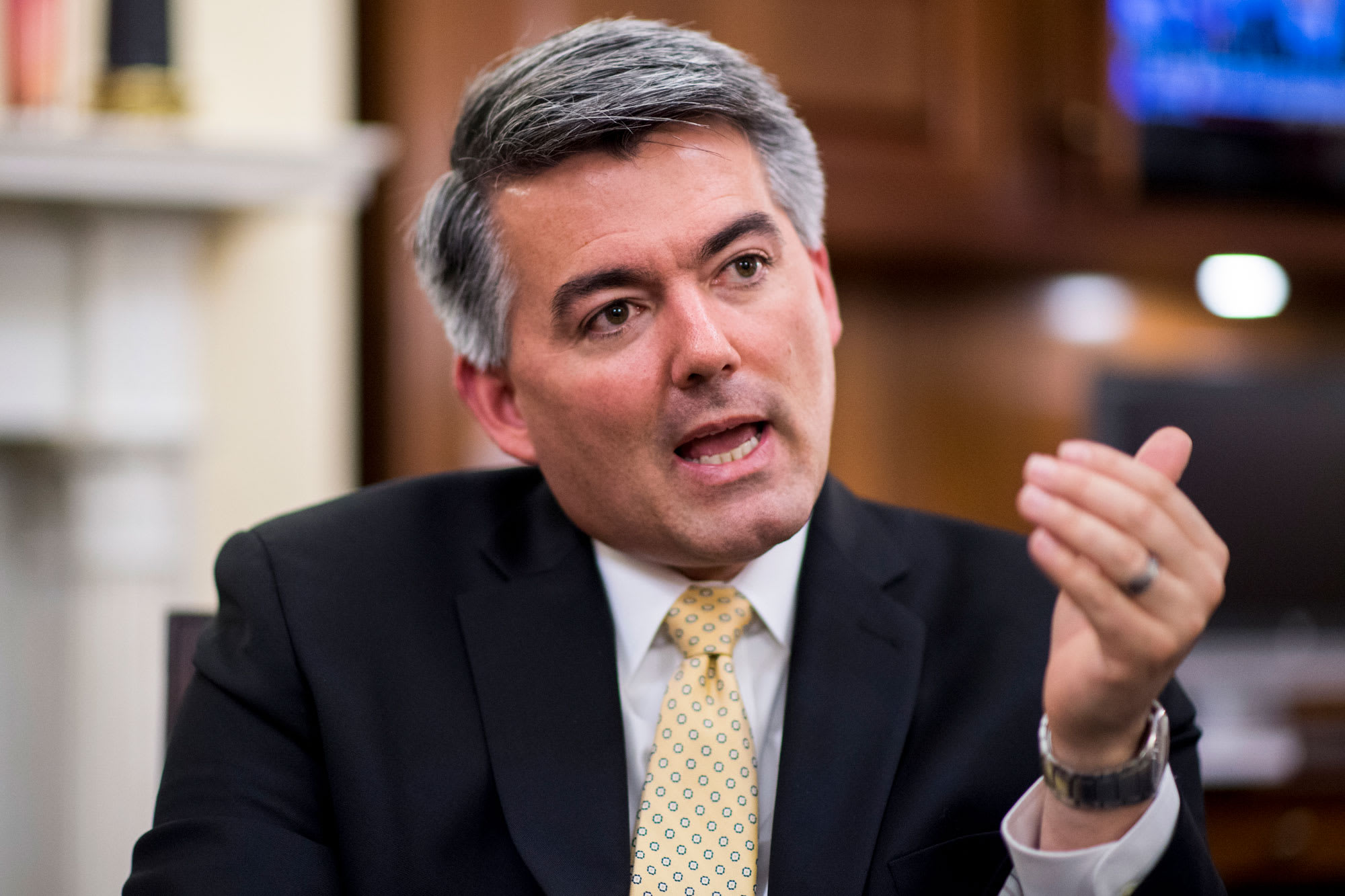 By  Kyle Jaeger For anyone left questioning whether marijuana reform has become a mainstream issue in American politics, look no further than the race for a key Senate seat in Colorado, where incumbent Sen. Cory Gardner (R-CO) and his main rival former Gov. John Hickenlooper (D) are each competing for the cannabis vote this November. In … Read more