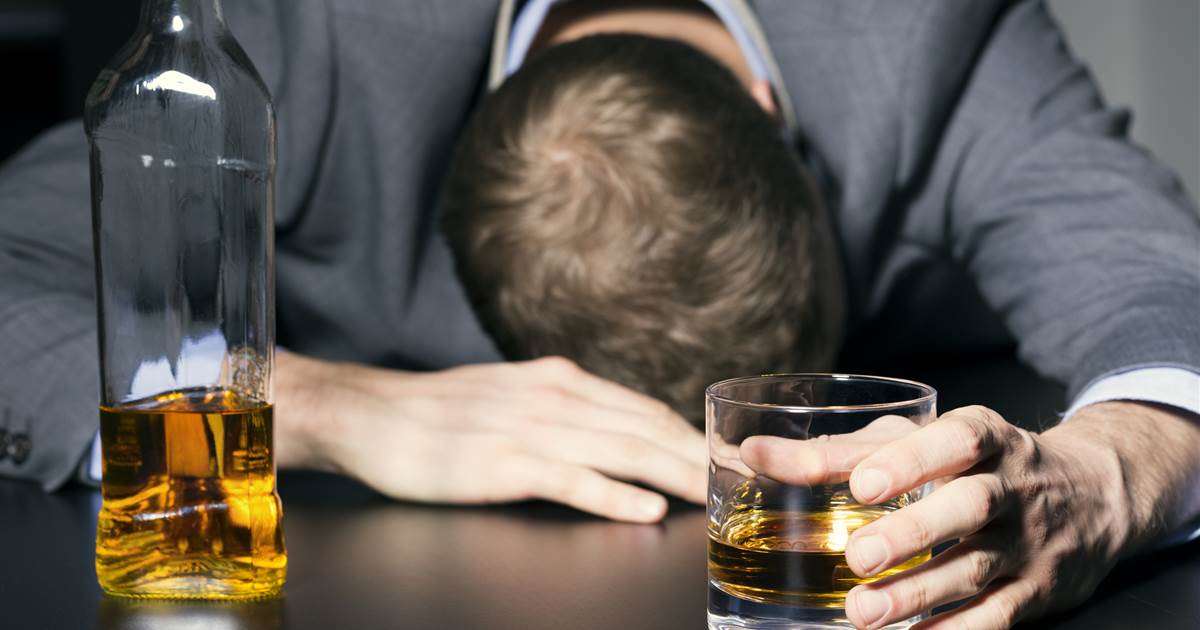 Most Americans perceive cannabis to possess less abuse potential than alcohol, according to survey data published in the journal Addictive Behaviors.

A pair of researchers affiliated with the University of Delaware and with Michigan State University surveyed a nationally representative sample of US adults (ages 18 to 75+) regarding their views on cannabis and CBD.

Investigators reported, “The results show that the majority of U.S. consumers perceive cannabis (as CBD, hemp, marijuana, and THC) as having medical uses and view the potential for abuse of cannabis as less than for commonly prescribed medications and alcohol.”

Under federal law, the cannabis plant is classified as a Schedule I controlled substance with “a high potential for abuse” and “no currently accepted use in treatment in the United States.” By contrast, alcohol is not scheduled within the US Controlled Substances Act. Cocaine and methamphetamine are classified under the law as Schedule II substances.

Among those survey respondents who acknowledge having personally used either cannabis and CBD, just under half said that they did so “as a replacement for other medications.” Most frequently, respondents said that they replaced anti-anxiety medications and opioids with cannabinoids – a finding that is consistent with prior studies.

NORML’s Deputy Director Paul Armentano said that he was not surprised by the survey’s findings. “The overwhelmingly majority of Americans have long abandoned the federal government’s ‘Flat Earth’ position that marijuana is highly dangerous substance without any therapeutic efficacy. It is time for Congress to jettison this intellectually dishonest position as well and remove cannabis from the Controlled Substances Act in a manner similar to alcohol — thereby ending the exiting state/federal conflict and permitting state governments, not the federal government, to be the primary arbiters of cannabis policy.”

The full text of the study, “Homegrown perceptions about the medical use and potential abuse of CBD and THC,” appears online here. Additional information is available from the NORML fact-sheet, “Relationship Between Marijuana and Opioid.”