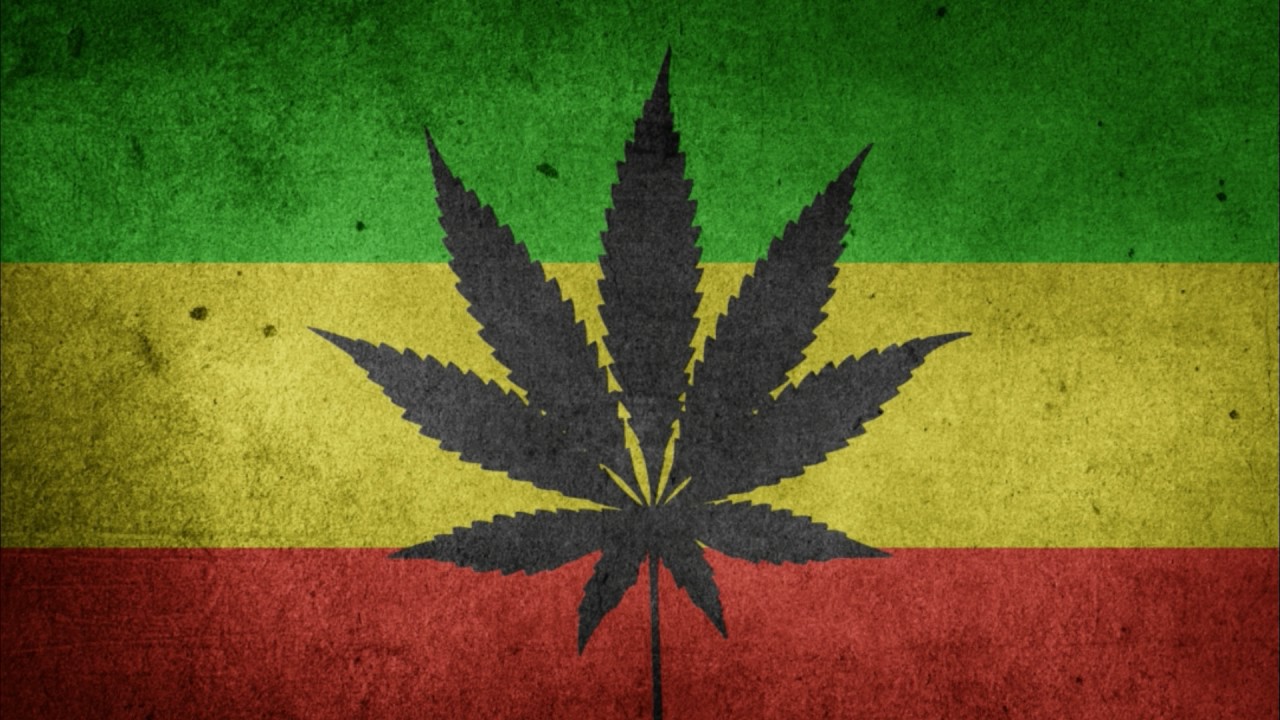 Cape Town – Around 300 Rastafarians marched through the Cape Town CBD over the exclusion of indigenous people from the cannabis industry.

They were also unhappy about the lack of legislation pertaining to cannabis cultivation and land distribution.

Petitions were handed to representatives from the Office of the President, the premier and the Judge President of the High Court.

BFASA president Dr Lennox Xolile Mtshagi said one of the demands made to the president was to revoke all cannabis licenses issued to white-owned pharmaceutical companies by the South African Healthcare Products Regulatory Authority (Sahpra).

“The cannabis plant is an indigenous plant that belongs to the indigenous people of this country. It is unfair that Sahpra gives these licences to white companies. We also demand that all companies that are selling cannabis oil products, such as Clicks, Dis-Chem and Canna Africa, must remove all those products from their shelves, because they are operating under the Illegal Act of 1965.”

Delft Chamber of Business president Harashaad Geldenhuys said their participation was in solidarity.

“We believe that economic growth starts within our townships and not in elite places in the Western Cape. We need to withdraw cannabis and all related products from the market as it is currently illegal. We want those culprits to be investigated, locked up and brought to book,” he said.

The groups have called for firm action against Sahpra and the removal of its current chairperson, Helen Rees, and to investigate “blatant racism in the allocation of permits and licences against the tenets of the Constitution”.

“The new cannabis bill that Parliament is busy drafting is not speaking to us, catering for the marginalised. There are licences that are being issued according to an Apartheid Act of 1965, which is not BEE compliant. No black person has a cannabis licence. We are being jailed, beaten up and are suffering because of cannabis. We’re still on the periphery. We are protesting against this modern-day discrimination and exploitation.”

The groups have requested feedback within 14 days with another march planned for January.