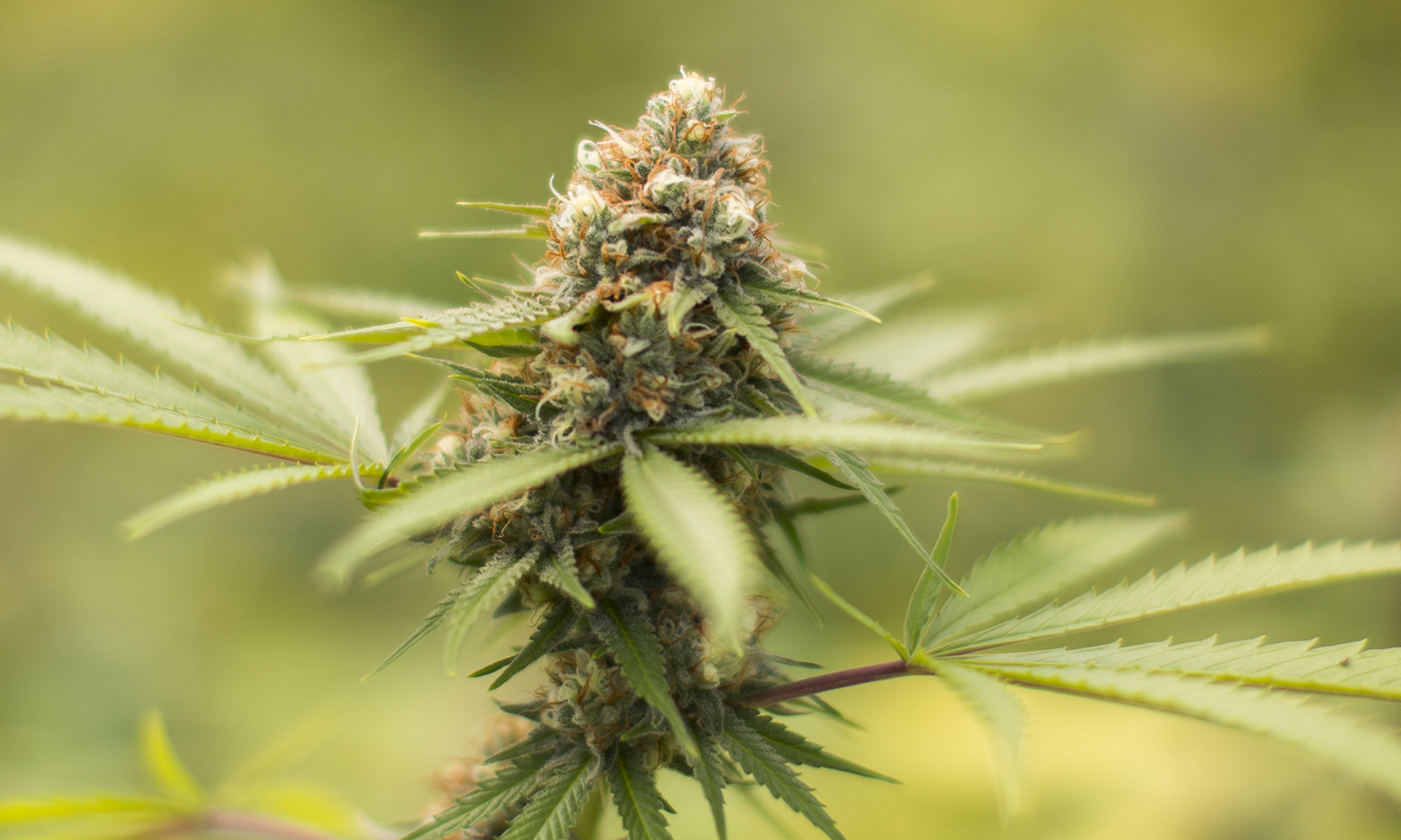 South Africa Cabinet officials have advanced a bill legalizing the adult use of cannabis; the measure comes three years after a High Court ruling declared that cannabis prohibition was unconstitutional.

South Africa Cabinet officials have approved a draft bill allowing for personal cannabis use and sent the measure to Parliament, according to a BusinessTech report. The measure comes more than three years after a ruling by the Western Cape Town High Court that declared prohibiting cannabis use in private homes is unconstitutional.

The ruling was affirmed in 2018 by the nation’s Constitutional Court.

Justice and Correctional Services Minister Ronald Lamola said in a media briefing on Thursday that the bill will codify the Constitutional Court judgment, which declared some parts of the Drugs and Drug Trafficking Act and Medicines and Related Substances Control Act unconstitutional.

The judgment was suspended for two years to allow lawmakers to correct the affected sections of the laws, he said during his remarks. (Read Full Article)