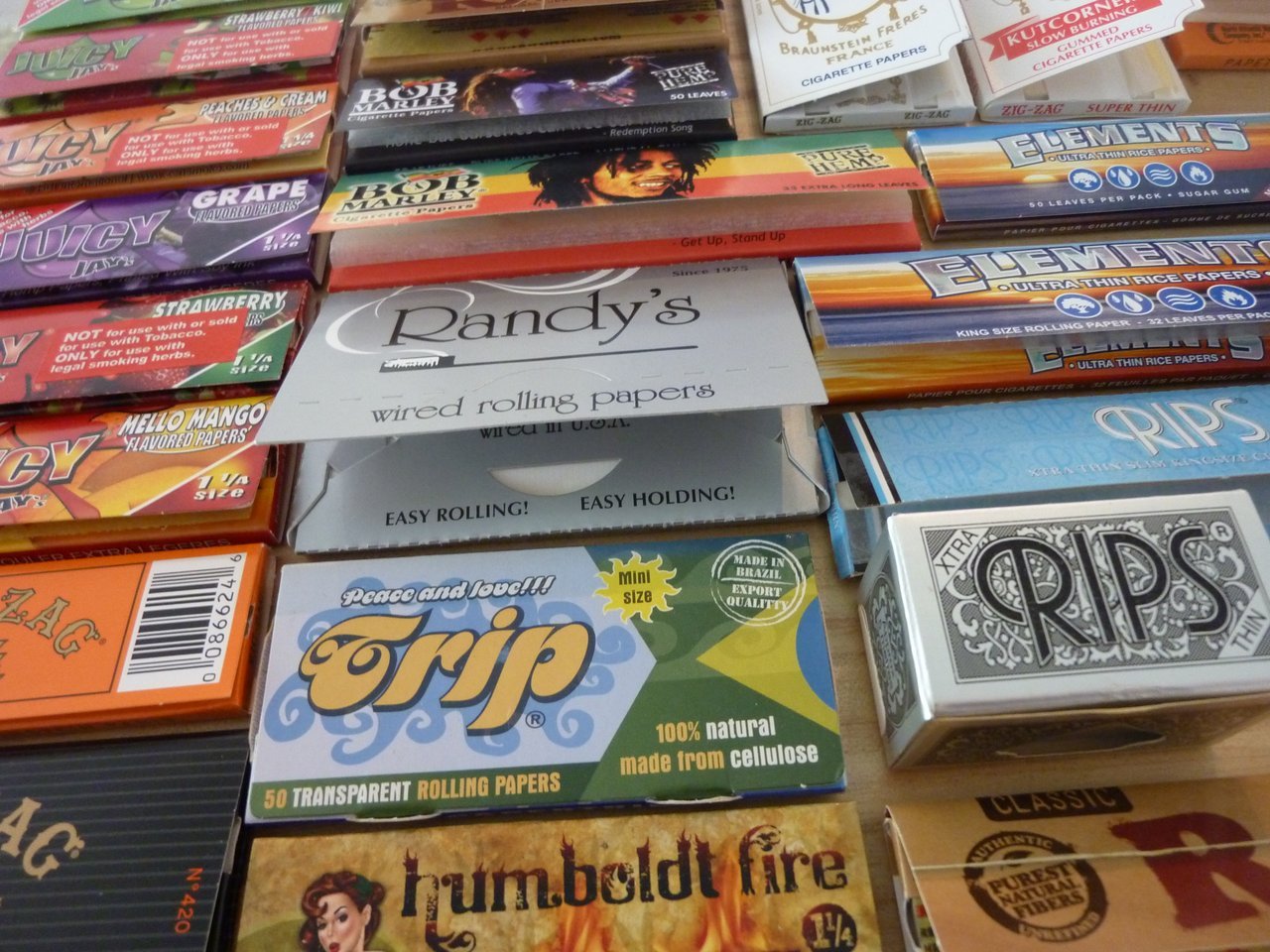 An investigation showed that nearly 10 percent of rolling papers tested by a leading California lab tested positive for dangerous levels of lead or pesticides.

In every state and country where cannabis is legal, there are a whole raft of regulations to ensure that each and every weed product is free from toxic pesticides, heavy metals, molds, and other contaminants. But what about common pot paraphernalia?

This summer, California cannabis testing facility SC Labs launched an investigation into the potential contamination of rolling paper products. The company began its investigation in July after a batch of pre-rolls tested positive for chlorpyrifos, a toxic pesticide. The testing lab already knew that the cannabis inside the pre-rolls had tested clean, so the obvious culprit was the rolling paper itself.

SC Labs tested 118 different rolling papers, blunt wrappers, cones, and other assorted smoking accessories bought on Amazon or at local head shops. Eleven percent of the papers tested by the company ended up failing tests for pesticides or heavy metals. Blunt wrappers and cellulose wrappers fared even worse: 8 out of 20 blunt wraps failed, as did all 3 cellulose papers that were tested.

In all, the lab scanned for four different heavy metals, 66 pesticides, and 5 mycotoxins using gas and liquid chromatography machines. Out of 101 paper products tested, 91 showed traces of at least one heavy metal, although most were not high enough to exceed the state’s safety limits. One out of every five papers tested were found to contain trace amounts of pesticides, but only one in 20 contained enough to fail the state’s testing limits.

“Heavy metals look to be the bigger issue than pesticides,” Josh Wurzer, president of SC Labs, told Leafly. “Cellulose papers were the dirtiest,” Wurzer added, but noted that he planned to do a follow-up study because the initial test only looked at 3 types of cellulose papers.

Rolling papers and blunt wraps are made from plants, and like cannabis, these plants can absorb pesticides and other contaminants from their leaves or the soil. But unlike the cannabis or tobacco industries, regulations on these products are relatively relaxed.

Many cannabis businesses have complained about the high cost of complying with the Golden State’s strict testing and safety regulations, but Wurzer believes that “California got it right with their regulations by having us test products in final form.” Other states only require weed businesses to test the individual elements that go into a product, which means that lead-contaminated pre-rolls could end up on the market even if the weed inside them tested clean.

Heavy metal and pesticide contamination has been an ongoing issue for the cannabis industry, and many states have issued recalls for products contaminated with lead, pesticides, or mold. The CBD industry also has its own quality control issues, with one recent study reporting that 70 percent of all CBD products tested positive for dangerous contaminants.  (Originally posted on MerryJane.com)