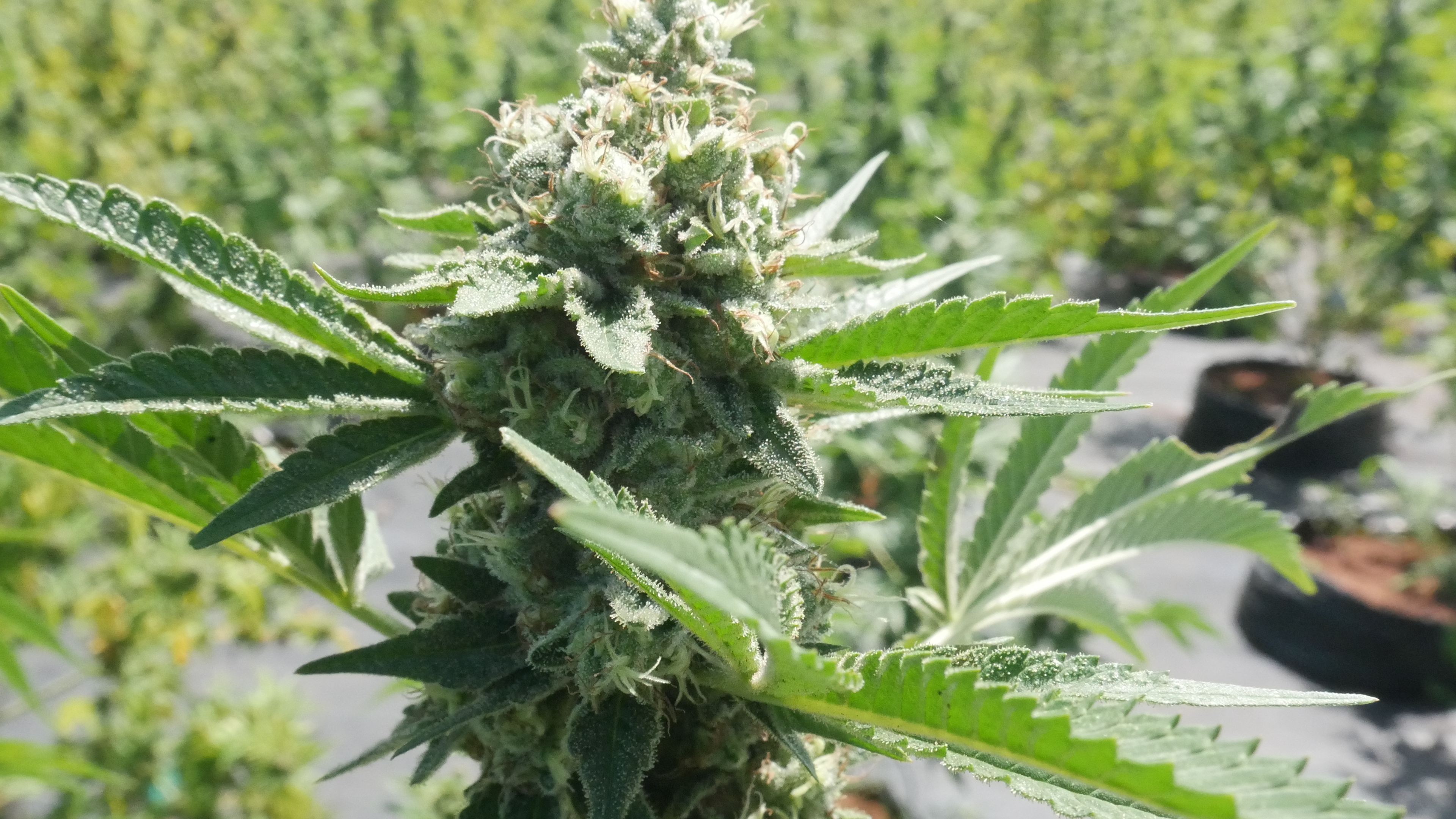 Products available for sale grew by over 70% in that first full year of retail sales, with total sales capturing about 19% of the total market demand.

Sales of dried flower made up about 79% of sales by volume, and also made up the majority of products available. Of those dried flower products sold, 52% were over 20% THC, which many provinces have established as “high quality”.

Despite this metric, the OCS’s report says that as “larger-format mids” at lower price points became available earlier this year, they showed robust sales.

Ontario, despite being the most populated province in Canada, had no retail stores at all for the first six months of legalization, with only a small handful opening in April of 2019. Although the province has now begun increasing their retail store allocations, the first year includes only 53 different private retail stores, arguably hampering sales significantly in a province with about 15 million of Canada’s 38 million residents.

The OCS says their wholesale pricing to authorized retail stores is set at a fixed 25% markdown
from OCS.ca prices before taxes to “ensure a transparent and level playing field”. The average price for a gram of dried flower in Q4 was $7.48 in the OCS.ca online stores, compared to $9.61 in private retail stores.