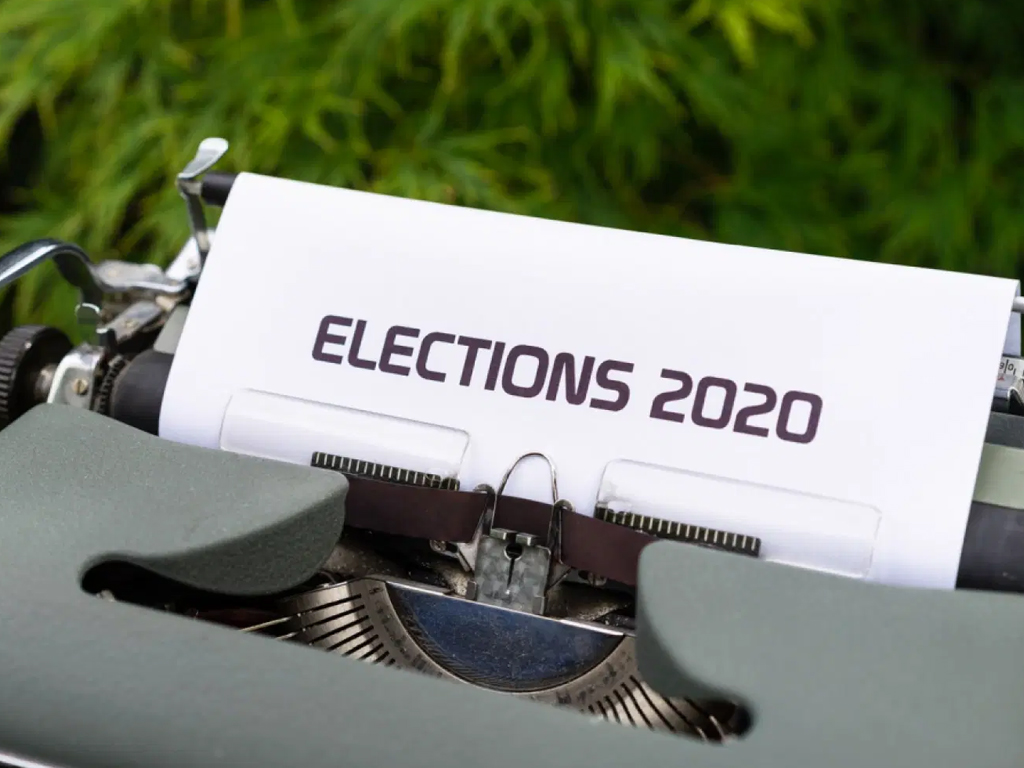 Drugs are winning the war on drugs. It’s the morning after the 2020 election, and the result everyone is waiting for—will Donald Trump best Joe Biden, or vice versa?—is still a mystery wrapped in a clusterfuck. But there was one absolutely certain loser last night: the war on drugs. If Americans across the country provided a clear mandate for anything this year, it’s ending the hold that drug prohibition has on our country.

Of nine drug decriminalization or legalization measures on state ballots last night—including two addressing hallucinogens and one covering all illegal drugs—not a single one failed. These were decisive victories, too, not close calls. And unlike some previous waves of pro-marijuana votes, which were concentrated in predictable areas, successful anti–drug war measures in 2020 spanned a diverse array of states.

Measures to OK consumption of hallucinogenic mushrooms got a green light from voters in the District of Columbia and in Oregon.

In D.C., more than three-quarters of voters approved Initiative 81, declaring “that police shall treat the non-commercial cultivation, distribution, possession, and use of entheogenic plants and fungi”—those that contain ibogaine, dimethyltryptamine, mescaline, or psilocybin—“among the lowest law enforcement priorities.”

In Arizona—which rejected recreational cannabis legalization in 2016—voters were 59.85 percent in favor of legalization this year compared to 40.15 percent against.

In New Jersey, the proportion favoring legalization was even higher: 67 percent of votes were in favor, with 33 percent against.

Even Oregon’s measure to decriminalize non-commercial possession of all drugs saw a sizable margin of victory. Nearly 59 percent of voters approved with 80 percent of precincts reporting. And nearly 56 percent of voters approved of Measure 109, the Psilocybin Services Act, which authorizes the Oregon Health Authority to start “a program to permit licensed service providers to administer psilocybin-producing mushroom and fungi products to individuals 21 years of age or older.”

The drug measures weren’t the only encouraging sign from the 2020 election.

Lots of props go to California voters, who struck a blow to California’s disastrous anti-independent contractor law A.B. 5 by approving Proposition 22—apparently seeing through a massive campaign to convince voters that the ballot measure was an evil corporate ploy to mistreat workers. The win is a victory for rideshare and delivery drivers and the many people who use their services, as well as for companies like Uber and Lyft.