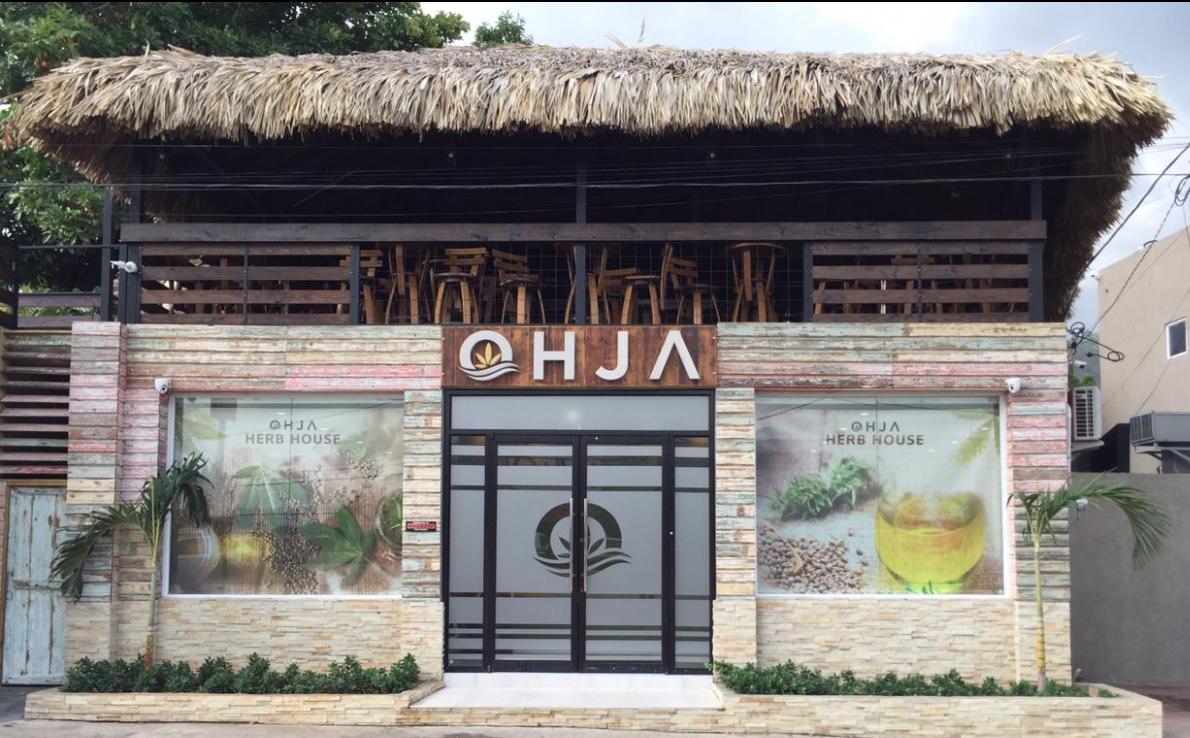 Jamaica’s Walmart of Ganja, Opens Its Doors In Kingston

Jamaica’s burgeoning cannabis industry is showing its staying power amid the current covid-19 pandemic that has stalled development and growth for many businesses and destroyed others. The tourism sector is all but momentarily dead, due to the Covid-19 pandemic. But, there is ganja. Not only are legal dispensaries allowed “essential service” status, but new retail locations are also opening up to give the public what they seem to be demanding, quality ganja, extracts and a positive yet safe shopping experience. The long-anticipated opening of the first Ohja- A Jamaican Medical Cannabis Dispensary will take place in Kingston, this Saturday, July 18, 2020. “We’re really excited. We’ve got a lot of strain variety compared to other companies and I think we’ll be able to make a good splash in the market”.  Says President and Director, Paul Glavine. 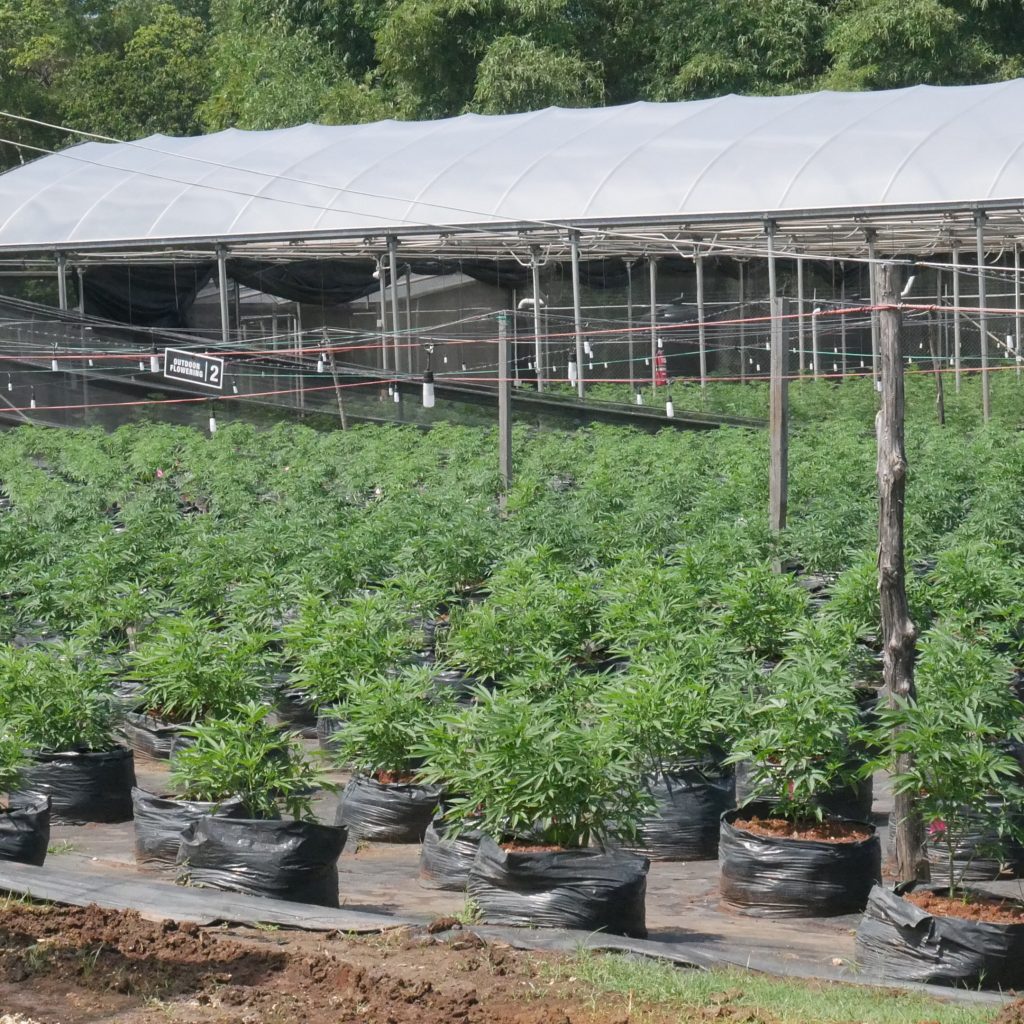 The Ohja brand is owned by Global Cannalabs, with a farm located in Montego Bay, Jamaica. In keeping with government-issued social-distancing restrictions, there will be no fanfare and no big event for the launch. After checking-off the final requirements from Jamaica’s regulatory body, the Cannabis Licensing Authority or CLA, they are ready to carve out their niche in the Jamaican market. Glavine says the company is positioning itself for both the local and tourist markets by offering more varied pricing on products. “We’ll have products and a price range where we’ll have products for everyone, not just a certain demographic.”

The marketplace is developing in Jamaica with some companies such as Kaya Inc, operators of Kaya Herb House, Jamaican’s first, establishing 3 franchises since opening. Ohja Medical Cannabis Dispensary is rolling out two locations in short succession. “The first location we’re opening is in Kingston which is an 85% local and 15% tourism market. Even our Montego Bay location, which is in Fairview, is a more local environment as opposed to tourism. We’re not on Bottom Road* but we’re close enough to all the cruise ships that we’re in a good position.” Fairview is a relatively new commercial development in Montego Bay. It houses numerous businesses, mostly stores and restaurants. “We have a lot of parking and it’s right on the corner so we get a lot of visibility.”

Their Kingston location is in the heart of upper Kingston at 90 Barbican Rd. Their inventory will be predominantly flower products from their farm and partner producers. “At Ohja we’ll have a lot of products and we have a bunch of new products that are CBD products and things that are allowed to be sold over-the-counter. We’ll have a lot of things that not every dispensary has on display. We’ll have some formulations that have been approved by the Ministry of Health and then we’ll have flower products and we’ll be getting more into vaporizers”. They are also launching a line of concentrate products. “We’re also looking into shatter and live resins, offering smokers optionality. That’s the short term plan. Over the next four months, we’ll be launching those products.”

“I think the key to a successful retail shop is having consumers choose. Kind of allowing the consumers to develop the brand,” Says Glavine. “A mistake would be limiting your potential consumer base and other niches of the industry by only carrying one brand or type of product. I’d rather have a Walmart approach and sell to the masses… We’ll have a few different brands in there.” Ohja Medical Cannabis Dispensary will allow brands from partner and 3rd party growers, processors and distributors to sell their products in-store. Brands such as HiGradez, IRoots, Livity Naturals and WhodatX, will all find their own piece of publicly accessible retail space.

Accessories will also be available through distributors, including our own Ganjactivist.com Marketplace, with a selection of vaporizers, grinders, rolling papers and smell proof storage units. Brands such as Vessel, Mig Vapor,  CVault and Boveda will be available for both in-store and online purchases with in-store/ curbside pickup. Ohja is providing an outlet for companies who want to bring their own brands and branded products to local and traveling consumers. Glavine says, “they can have a space in the store and create their own success”.

His reasons are simply to offer customers choice, he says, “if you don’t give the consumers a choice, how do you know if they really like something”. He asserts this is how to establish brand loyalty. “Brands aren’t built overnight, they’re built over years. So you have to allow consumers to try and test different things until you form a bond”. 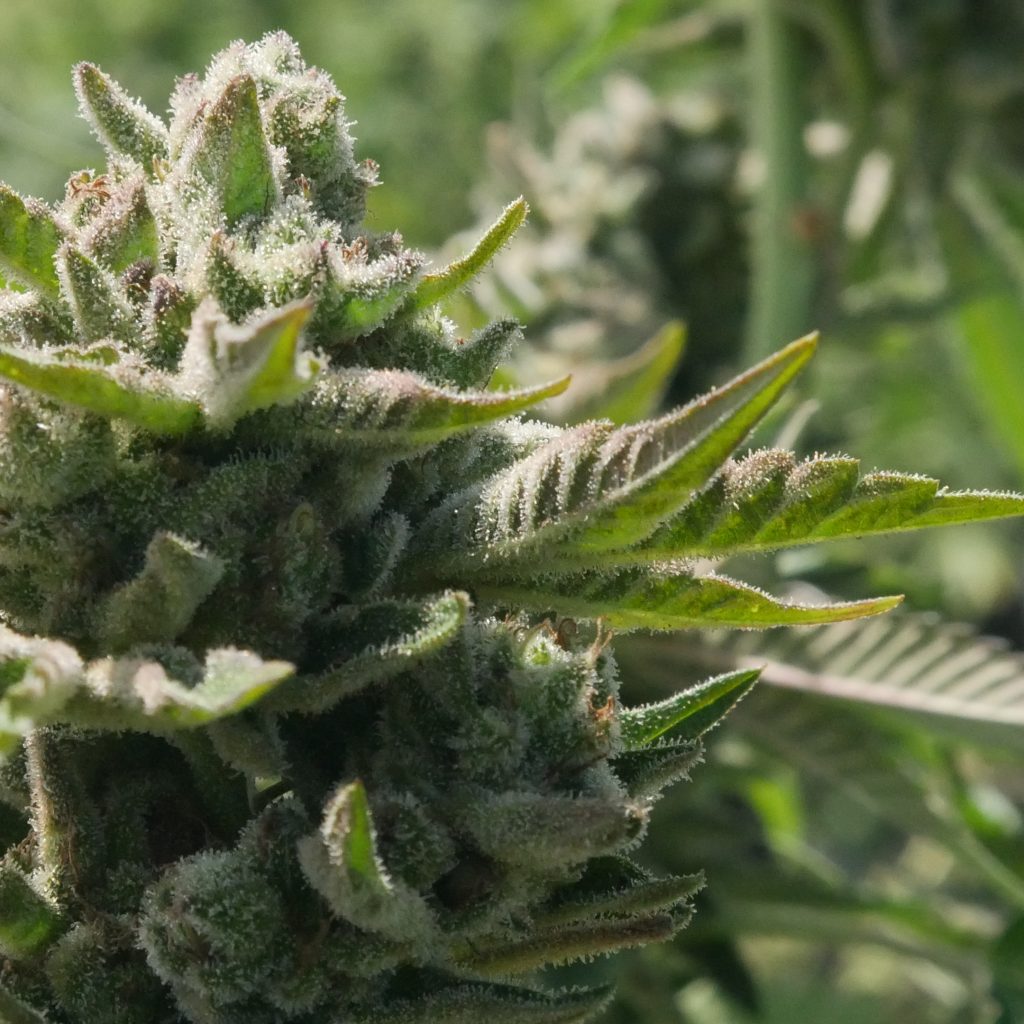 Due to the current legal status of the plant in the United States, banking remains a major issue for US-based cannabis companies, the same goes for Jamaica. US federal banking regulations, which the Jamaican government fears will adversely affect Jamaica’s international intermediary banking arrangements, is the issue. Local businesses cannot access banking services and the cannabis industry remains largely cash-based. In response to social restrictions, the CLA recently allowed for online orders and curbside pick-up. Online credit card payments are not allowed. Glavine creatively calls it “Cash on Pick-up or COP for short. “That needs to open up in Jamaica. I know they [CLA] were trying to help out a little bit around this covid time, but there definitely needs to be an online system in Jamaica. That will help with commerce. I don’t think people fully understand the importance of the commerce side of the business.”

“Jamaica hasn’t quite hit that bubble, where there’s too many retail locations. There’s opportunity, I think, for 50- 60 shops which will drive the local economy. Giving that opportunity to local businesses as opposed to farming it out to international companies, goes a long way. First, we have to build a local industry and then we’ll build an international industry thereafter”.

Most Jamaican herb-houses and dispensaries hosted events to launch their location and cultivate patients and customers. Ohja will not have that option for coming months, but with the industry-embracing approach and variety of products set to be available, the Ohja Herb House experience should gain momentum in the local marketplace and stand out of the crowd when tourists and visiting patients return.

*Bottom Road also called the Hip Strip is a street along Montego Bay’s tourist district with boutique shops and international offerings such as Starbucks. You will also find Island Strains Herb House. Montego Bay’s first herb house and apparently the first oceanside dispensary in the world.

1 thought on “Ohja, The Walmart of Ganja Opens Doors in Kingston”