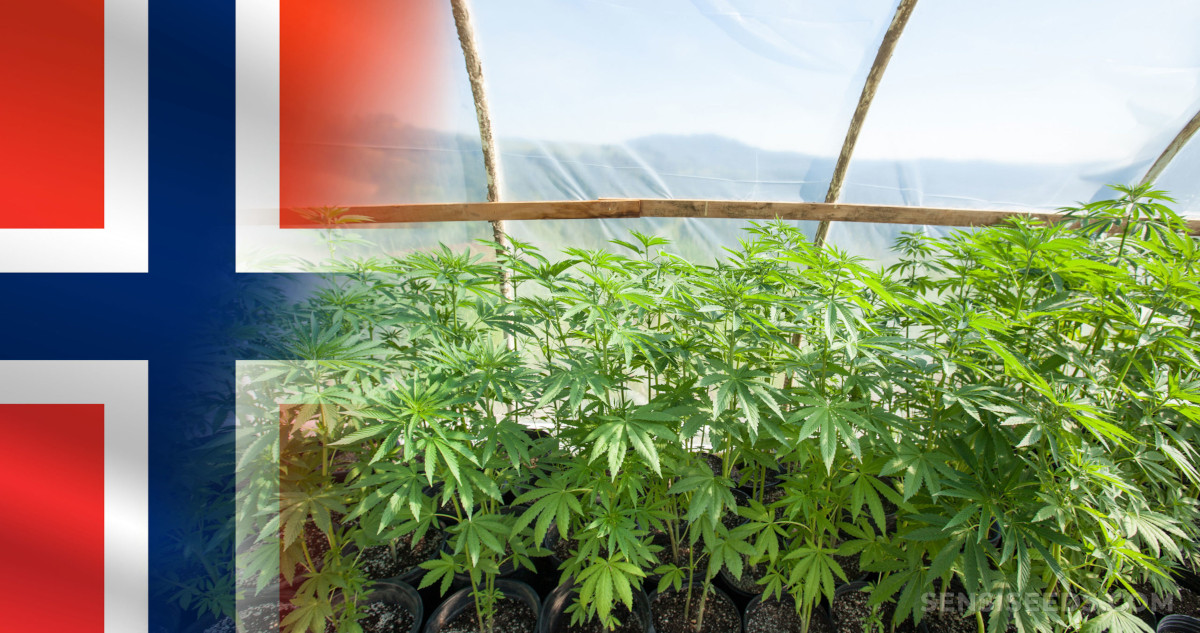 Norway’s government on Friday proposed a bill aimed at decriminalising the possession and use of small amounts of narcotics, saying users should be offered treatment rather than face jail.

“Decades of repression have taught us that punishment doesn’t work. On the contrary, punishment can make things worse,” Education Minister Guri Melby told a press conference.

Under the centre-right coalition government’s proposal, both possession and the use of small quantities of drugs, including heroin, cocaine and cannabis, would no longer be punishable under the criminal code, but users would still have to seek help.

“They are still forbidden, but no longer punishable,” Health Minister Bent Hoie said.

Proponents of the bill argue that criminal prosecution of drug users can be counterproductive as it deters those with abuse problems from seeking help, makes it more difficult for relatives to detect problems and stigmatises an already vulnerable demographic.

The proposal comes with set thresholds for what should be considered a small amount for different illicit substances: two grams for cocaine, heroin or amphetamines, 10 grams for cannabis and 500 grams (17.6 oz) for khat.

As the government only controls a minority in parliament, passing the legislation will require support from the opposition, with some arguing the measure could encourage drug use.

According to a survey published in early February by the Norwegian Institute of Public Health, around five percent of respondents in Norway say they have used cannabis in the last 12 months, and one percent have tried psychotropic drugs, such as cocaine and amphetamines.

Despite having one of the highest living standards in Europe, Norway — and other Nordic countries — have seen higher numbers of drug-related deaths per capita than the rest of Europe.

In recent years, 260 people have died annually from a drug overdose in Norway, according to a report published last year by the Norwegian Directorate of Health.