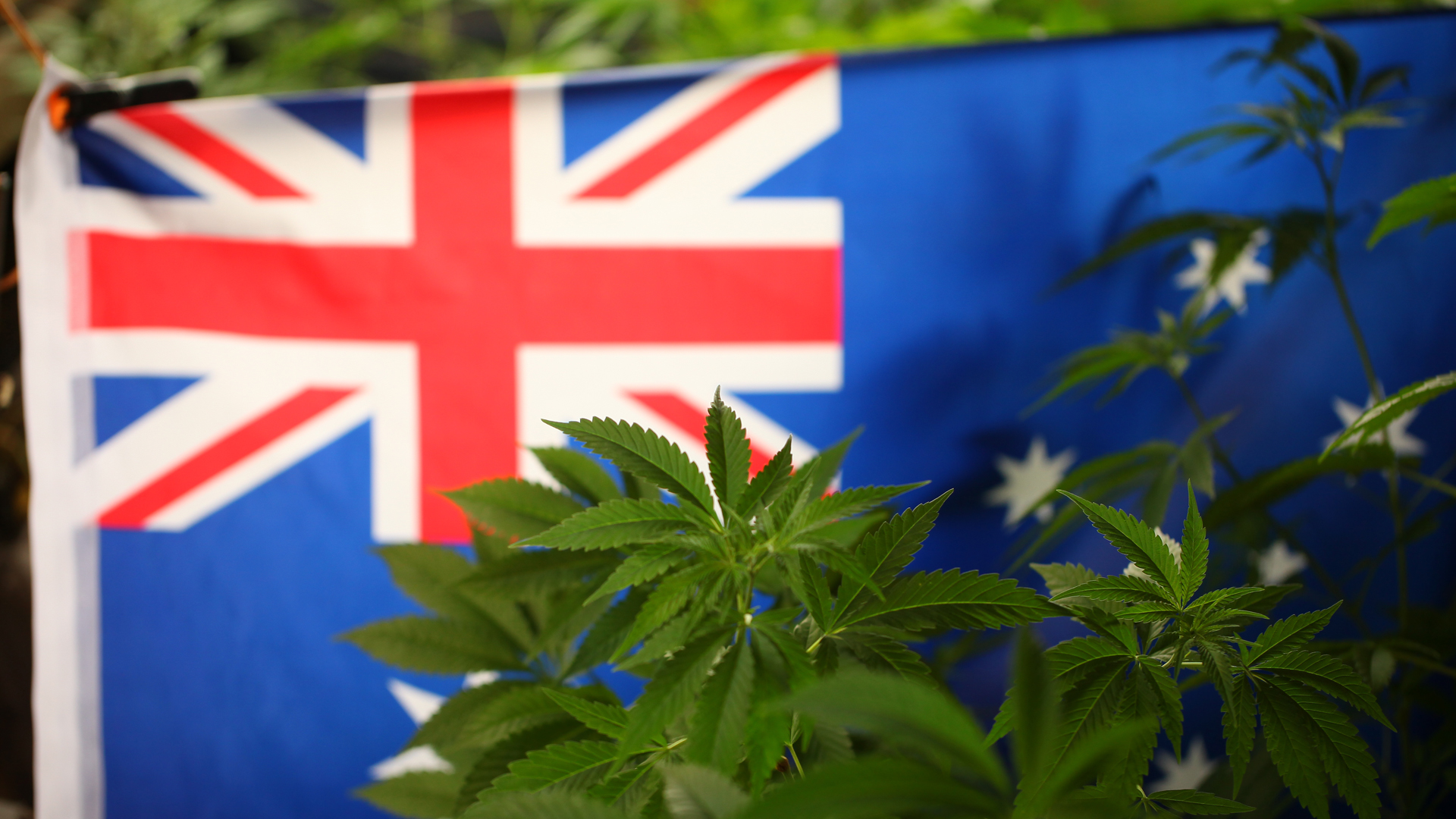 There’s a push to improve access to medicinal cannabis across Australia by making it available over the counter at chemists without a prescription.

Drug regulatory bodies are trying to push through changes as the number of prescriptions being issued for medical marijuana surged by 300 per cent nation-wide in the past year.

A spokesperson for the Therapeutic Goods Association told Daily Mail Australia this could come into effect as soon as February 1, with a decision to be announced on September 9.

.The Therapeutic Goods Administration has recommended low dose medical cannabidiol or CBD be reclassified after a senate inquiry revealed the barriers into accessing the drug.

A safety review from the TGA published earlier this month suggested down scheduling the drug to a Schedule 3 substance.

The change would mean patients would still make contact with a pharmacist, but wouldn’t require a prescription.

This would mitigate any risks by requiring a warning label on the bottle for any medicinal cannabis products according to the TGA report.

‘Whilst there are some minor signals of adverse effects such as mild drowsiness and fatigue, this could be managed as for similar S3 medicines, such as requiring a label that indicates should not use if driving or operating machinery as for other medicines that can cause potential drowsiness,’ the review suggested. (More)