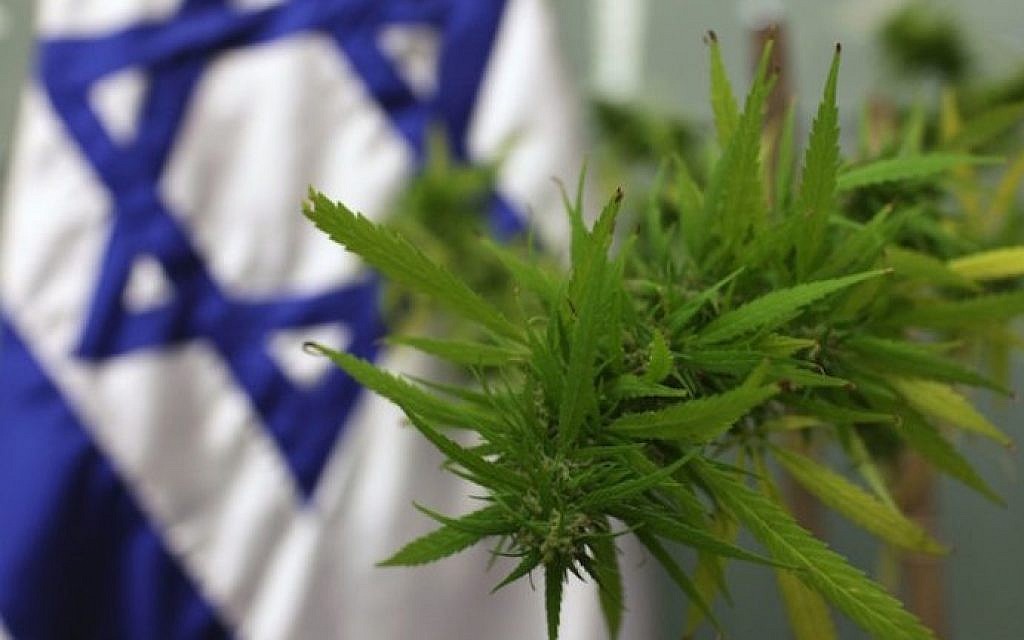 TEL AVIV (Reuters) – Israel gave approval on Wednesday for exports of medical cannabis, paving the way for sales abroad that the government expects to produce hundreds of millions of dollars in revenue.

“This is a significant step for exporters and the Israeli industry, which will enable both expansion of export opportunities as well as rising employment … in the field,” said Economy Minister Eli Cohen.

Cohen gave final approval for the exports more than a year after the cabinet backed a new law to permit them. Cohen’s order takes effect in 30 days, allowing exporters to apply for a licence from the Health Ministry.

There are already more than 10 farms and five factories in Israel that meet Health Ministry standards, and some companies have already reached agreements to sell cannabis to Europe or Canada once the licenses become available.

Within Israel, medical use of cannabis is permitted; recreational use is illegal but largely decriminalised. The economy ministry says about 60,000 Israelis use medical cannabis, consuming an estimated 25 tonnes per year.

Many European countries and U.S. states permit medical use. In 2018 Canada became the first G7 country to legalise it for recreational use countrywide.

Israeli farms, benefiting from a favourable climate and expertise in medical and agricultural technologies – are among the world’s biggest producers of medical cannabis.

“There are many investments that we are expected to see happening now, because investors were waiting for this approval,” said Hagit Weinstock, co-founder of the Weinstock-Zehavi & Co law firm and a pioneer of cannabis regulation in Israel.