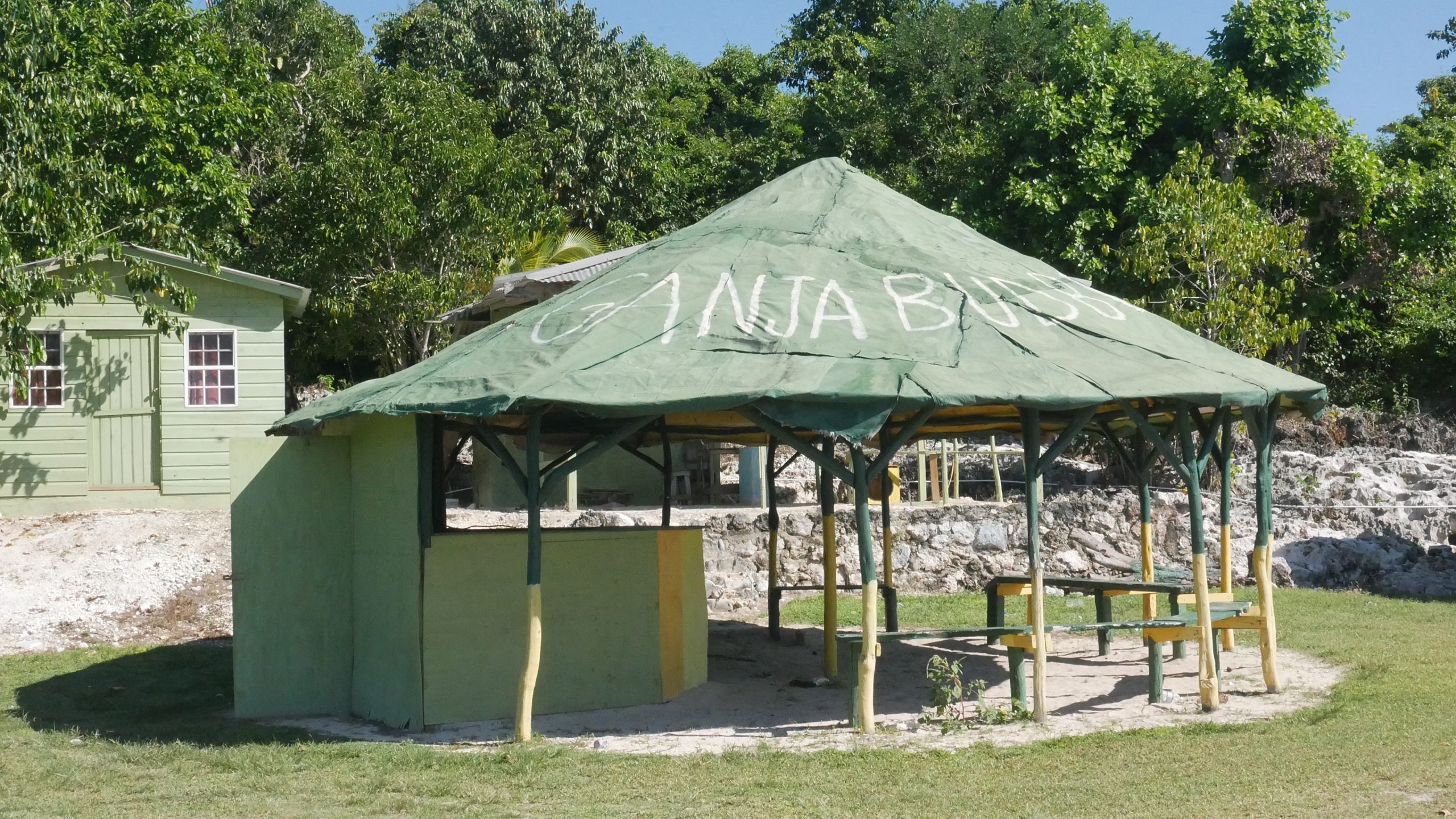 The new economic reality that plagues all sectors of the economy, has hit Jamaica’s medical cannabis industry hard. While the industry pivots to absorb losses and move the industry forward from its current state of infancy, the doors remain closed to small and traditional farmers and communities with a history of ganja propagation and use. That is about to change. “In the same way that it takes a village to raise a child, it requires an entire country to build an Industry.” Says Lincoln Allen, the CEO of Jamaican’s Cannabis Licensing Authority, the CLA.

The CLA is in the final stages of implementing a ‘Special Permit’ to, small and traditional ganja farmers, allowing them to legally grow and trade the plant within the island. “The Special Permit is geared towards transitioning small or subsistence farmers who currently find it challenging to obtain a license to enter into the medical cannabis industry. This policy intends to provide this group of farmers with an additional avenue to enter the medical cannabis industry as well as an opportunity to transition from being the ‘holder of a special permit’ to the ‘holder of a license’.” According to a statement issued by the organization.

Traditional farmers have yet to be included in the legal marijuana industry, which since decriminalization in 2015, has allowed for legal cannabis propagation, processing and distribution. The CLA previously issued a number of consultations with the island’s small-scale farmers to gauge interest and map out an action plan. 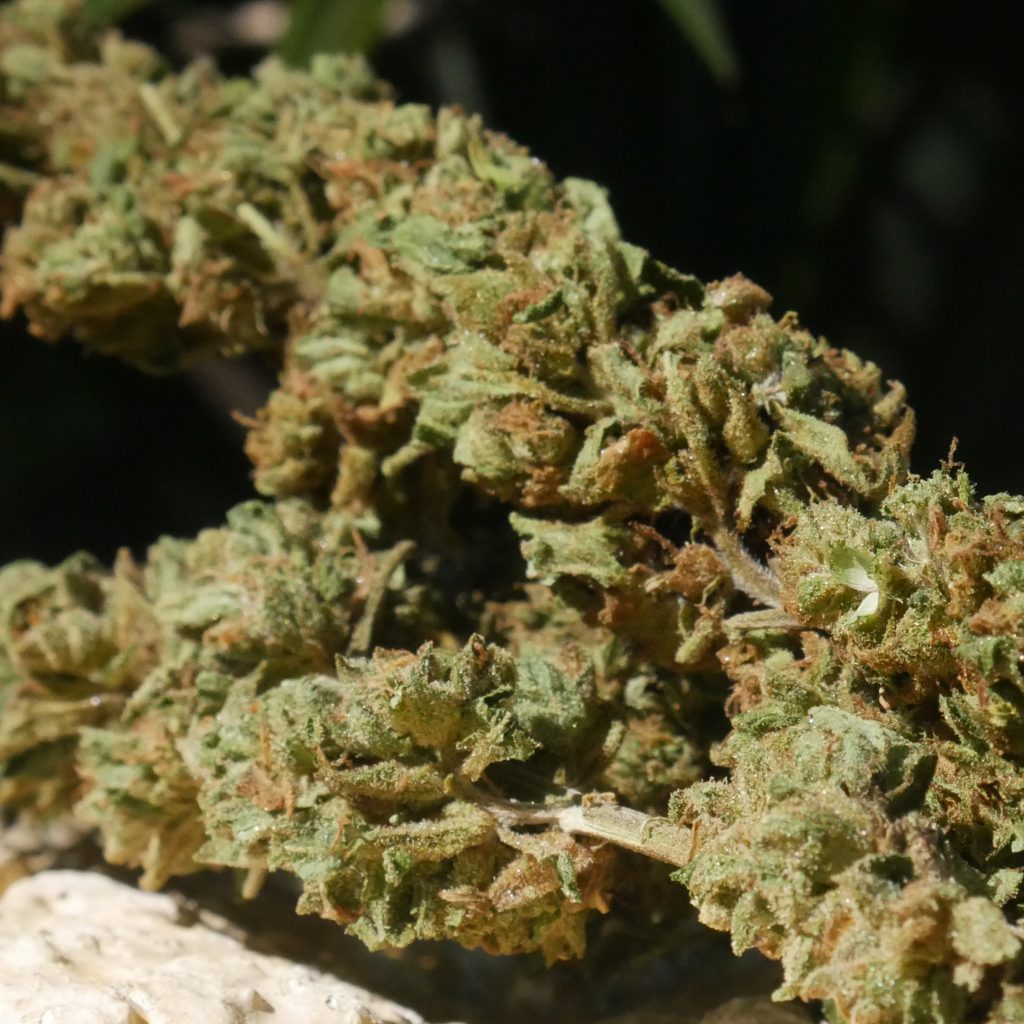 During this second phase of implementation, the CLA will extend further consultations to include communities traditionally involved in the illegal trade of marijuana and aid them in transitioning to the legal, medicinal industry. This will include subsistence farmers,  followers of the Rastafarian faith, and those formerly involved in the trade during prohibition. “Once these sessions have been completed, the feedback will be used to refine the policy for approval by the requisite parties to inform the timely preparation of drafting instructions for the promulgation of the relevant regulations.” Traditional farmers have been excluded from entering the legal framework in large part due to a lack of resources, access to land, inability to pay the fees associated, and the legal and regulatory processes.

The proposed policy will allow for Special Permit holders to cultivate ganja for a period of 2 years (24 months), during which period the license holder is expected to acquire a full license. The Special Permit will also be available at a reduced cost from a regular license. The initial licensing fee will be reduced from USD $2,000.00 to $1,000.00 and “the policy proposes that the applicant for the Special Permit can still apply for and benefit from a waiver, deferment or a payment plan if he/she is still experiencing challenges in paying the reduced fees.”

Permit holders will also have relaxed provisions for infrastructure and security. The stringent security requirements have been a bone of contention with some communities. Colonel of the Accompong Town Maroons, Fearon Williams has previously blasted the CLA for the security requirements and the prohibitive associated costs.

Coming To The Table

Accompong or Maroon Town is an actual Sovereign State in the heart of Jamaica. The land is owned and governed by the Maroons. Accompong “is located in Cockpit Country, where Jamaican Maroons and indigenous Taíno established a fortified stronghold in the hilly terrain in the 17th century. They defended it and maintained independence from the Spanish and then later against British forces.” – Wikipedia.

During a session at the 2019 edition of the CanEx Jamaica Conference and Expo, Colonel Williams asked, “when it comes to fencing in Accompong why would we be fencing eight feet high, to keep out who? Nobody. We do not steal from ourselves. We have been doing this (ganja cultivation) for years, why just now?”. To further allay concerns he continued, “in Accompong we don’t harbour criminals. No, it’s a no, no… We work, we don’t beg, we don’t steal. We would rather have our fields open.”

In response, the CLA release states, the “Special Permit will be at a reduced cost in several areas such as application and license fees and holders [will be] allowed variations to the existing infrastructural and security requirements.”

This is of further significance since the Accompong community is also a part of the Government’s Assisted Development Programme (ADP), established with the express intention of bringing traditional farmers into the legal industry framework. The only other space with such a designation are for farmers in Westmorland and Hanover, on Jamaica’s West Coast.

The CLA also advises that holders of a Special Permit will be able to sell ganja to other permit holders, licensed cultivators, and processors in keeping with the current requirements of the closed-loop system within which all licensees operate.

Within the system the government is looking to implement the Mother Farm concept, encouraging farmers to enter into a shared economic arrangement with a 3rd party entity. “Under this Mother Farm arrangement, both the holder of the Special Permit and the holder of a cultivator’s or processing license would determine the terms and conditions of the agreement between both parties. The Mother Farm would purchase all plants upon harvest, i.e. wet, from the holder of the Special Permit, in keeping with the terms and conditions under a signed tripartite agreement.”

According to Minister of Industry, Commerce, Agriculture, and Fisheries Audley Shaw, “This will be a dynamic partnership of large business operators and small farmers. These large business people have the financial capacity and the technical capacity to work with farmers in a mother farm concept and provide technical support, fertilization, upfront capital injection, and guaranteed markets.” 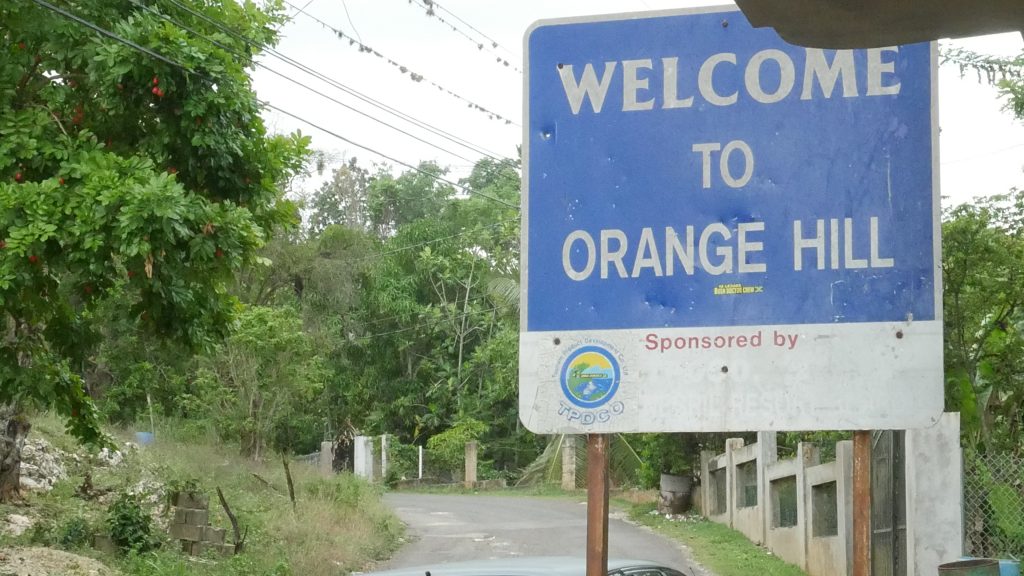 “This is exactly what it’s all about. Many of these people are skeptical of the government. It’s about giving the ganja farmer a path into the industry”. Chairman of the Westmoreland Hemp and Ganja Farmer’s Association (WAGFA), Delroy Johnson asserts. The other region designated to be part of the Assisted Development Program (ADP), WAGFA is “trying to formalize the farmers into the methods of how the CLA wants them to operate”. WAGFA is scheduled to be in consultations later this July and will raise concerns over how the structure will impact farmers. “The farmers should be able to sell directly to the government. That would control all of the illegal grows and ensure a reasonable price”.

Johnson expressed concerns over where on the totem pole the ganja farmer may find themselves. “My understanding is the Mother Farm program would be some sort of competition”. This competition could drive down prices and lower the money paid to farmers.

All of these concerns are expected to be raised during the next phase of consultations. CLA, CEO Lincoln Allen, reiterated, “Trust, commitment, and a shared vision are key to building this Industry.”

While the CLA and the government of Jamaica have been in consultative talks with local communities and industry pioneers, the legal and financial framework Jamaica operates within still limits the sector’s growth. The black-market in Jamaica not only impinges on revenue for the legal industry but also keeps a large percentage of farmers out of the framework. With this initiative, the CLA is hoping to bring more local farmers into the industry. The farmers themselves mostly want to ensure consistent and equitable revenue based on a fair market price and not only internal competition.