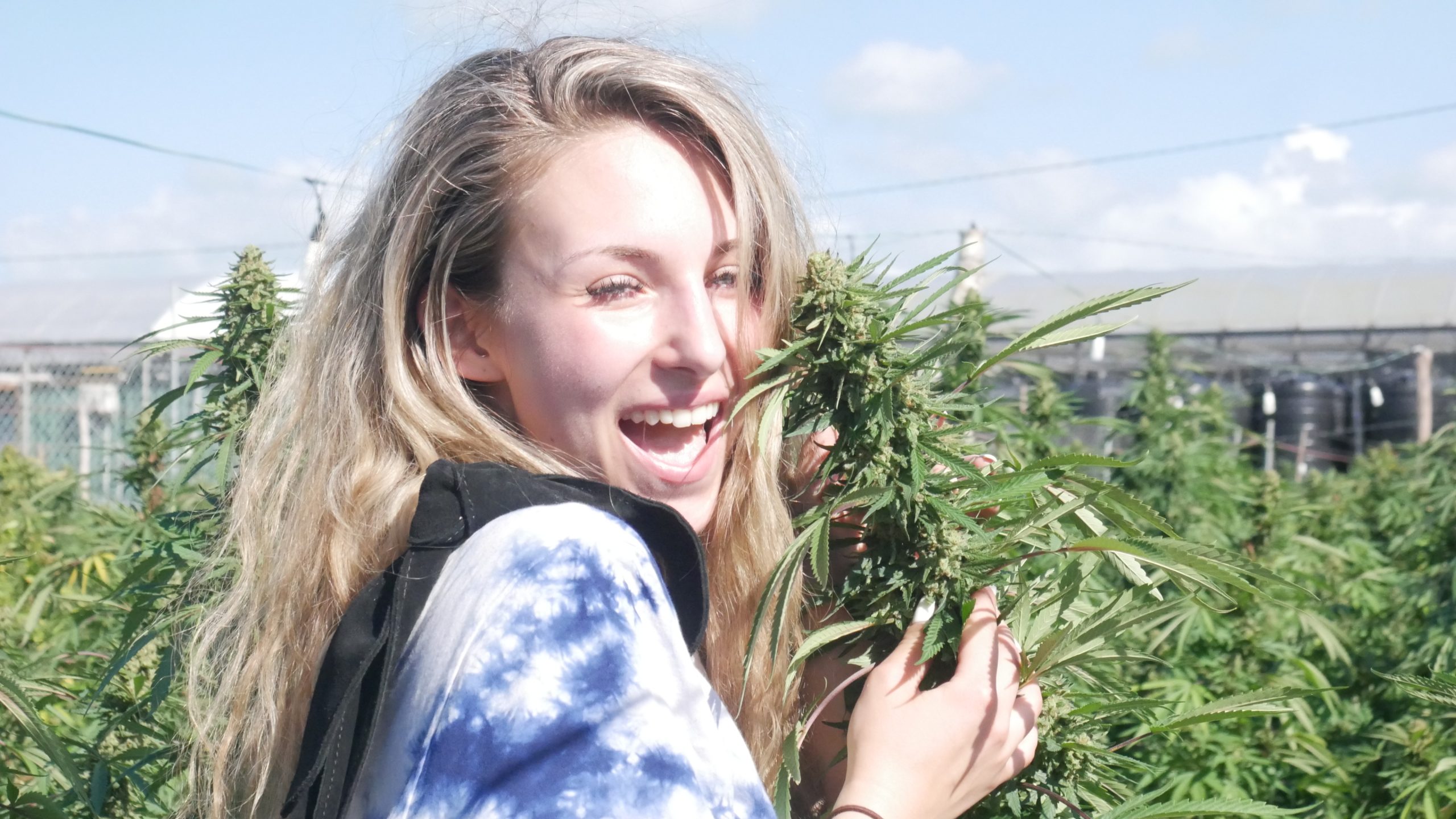 The two states were the first in the U.S. to allow adult-use cannabis through laws approved by voters in 2012. By comparing hotel room rentals in Colorado and Washington to states that did not change their legal status of marijuana from 2011 through 2015, researchers found that legalization coincided with a significant influx of tourists and a rise in hotel revenue. The impact was even more pronounced after the start of retail sales.

In both states, personal possession of marijuana was permitted for a period of time before legal sales began, and each change coincided with increases in tourism. In Colorado, legalizing possession led to monthly hotel booking increases of 2.5 percent to 4 percent, depending on the modeling method used. Once retail stores opened, the state saw bookings increase by 6 percent to 7.2 percent.

“[L]egalization in Colorado is associated with an increase of nearly 51,000 hotel rooms rented per month [and] once commercial sale is permitted, there is an increase of almost 120,000 room rentals per month”

In Washington, the increases were roughly half that. Hotel bookings increased by about 1 percent after legalizing possession and 3.5 percent after retail stores opened.

The price of a hotel room in both pioneering legal cannabis states also rose during that time, relative to other states that maintained prohibition. Room rates in Colorado increased by about $3.76 (2.8 percent) after possession became legal and $6.31 (3.8 percent) once legal sales began. (More)