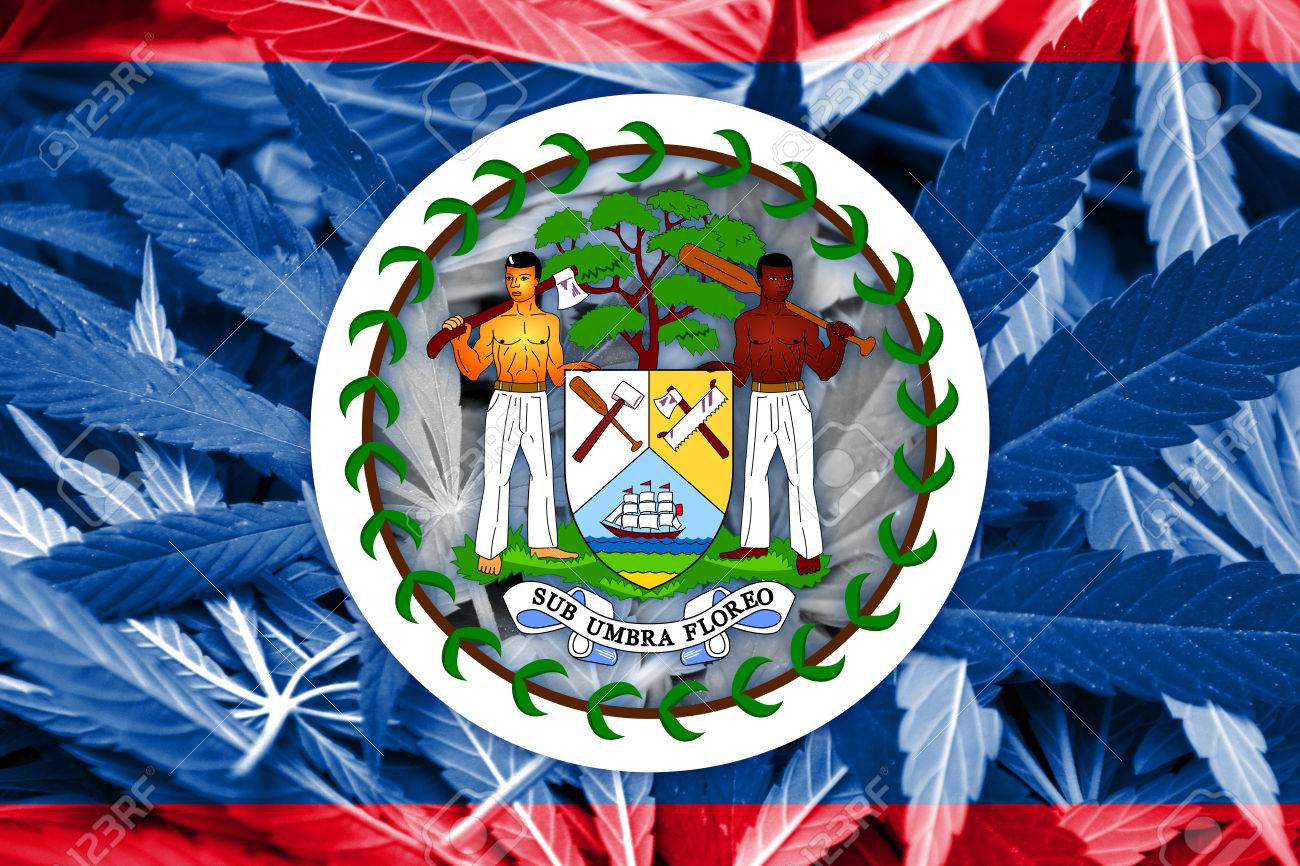 BELIZE CITY, Mon. July 5, 2021– During the sitting of the House of Representatives last Friday, the Minister of New Growth Industries, Hon. Kareem Musa, introduced a historic amendment to provide for the legalization of marijuana in Belize.

The act amends the Misuse of Drug Act, 103, to establish provision for the licensing and registration of enterprises operating in the cannabis industry. These special licenses, which will be granted by an Industrial Hemp and Cannabis Control Commission, will allow persons to cultivate, process, distribute and deliver cannabis across the country for adult use.

“This particular piece of legislation represents a controlled, structured and responsible amendment that untangles the web of contradictory marijuana policy that currently exists.” Minister Musa said.

He refers to the November 2017 amendment of the Misuse of Drugs Act which allowed for the decriminalization of up to 10 grams of marijuana and for its usage in private quarters.

While this 2017 amendment also provided for the expunging of marijuana possession offenses for users, the persons selling the product were still at risk of being slapped with drug trafficking charges — thus making the purchase of the seemingly legal product effectively illegal.

Hon. Musa said that this created a legal absurdity that would be remedied by the full rollout of the industry, but under strict regulations, of course.

“Ten years from now, we will revisit this moment with greater clarity, and we will applaud our boldness, and honestly, we will forget the bigot stain that defined that previous law. We will want to forget the racial inequity and state cowardice that punished so many of our at-risk and poor males in the country. We will want to forget the stereotypes and stigma that justified harassment and jail. Today, Madam Speaker, is a new day.” Hon. Musa said.

In an interview following the House meeting, the Leader of the Opposition, Hon. Shyne Barrow, stated that he is in support of this new law and that he has been calling for the legalization of marijuana for years. He added, however, that he hopes that the legislation creates opportunities and pathways for entry into the industry for those who have been adversely affected by marijuana laws for so many years.

“I’ve looked at the legislation, and I will discuss it as I sit on the House Committee for National Security and Borders, and I will certainly raise to my colleagues the fact that we want to make sure that there is no exclusion in this legislation. We have to make sure that those lower-class working people who have had to engage in the marijuana trade in order to survive are not boxed out by the big men…,” he said.

Persons wishing to purchase cannabis for personal use must hold a Cannabis Program Identification Card granted by the Cannabis Commission, which is yet to be formed.

While Minister Musa said that this step is being taken to right a historic wrong perpetrated on those living on the margins of Belizean society, many of those persons, who have raised families with proceeds from the marijuana trade, will have a hard time meeting the constitutional requirements to enter the new market.

Each of the licenses will require a prescribed fee at application. A full business plan must be provided and full disclosures of every individual who will be involved or who has financial interests in the company that is seeking a license will have to be provided.

The amendment requires that a full background and INTERPOL clearance be done for all persons listed in the disclosure. These will be screened by the Commission, which will ultimately make the decision to grant or deny the license.

All companies are required to submit their prior year’s tax return and provide a detailed energy efficiency plan for their operations.

As mentioned, for the small players in the marijuana trade, getting past all this red tape will be an uphill battle. This is the fear of many in the public, who assert that the established businesses in the country will seize a chunk of the new marijuana market, effectively kicking out “street-side” dealers, which could result in a new wave of violent crimes.

As is also widely known, the majority of the marijuana imported into Belize comes from the Mexican cartel. Those groups often operate cells in countries of interest, including Belize, and may find a way to infiltrate the industry, despite stringent background checks.
A 2010 paper from the RAND corporation entitled “Reducing Drug Trafficking Revenues and Violence in Mexico” suggests that the legalization of marijuana could contribute to the financing of the other activities of the Mexican drug cartel and might not significantly reduce drug trafficking revenue.

Another important factor in the legalization conversation is the lack of access to banking on the part of many aspiring marijuana entrepreneurs and the security risk it poses. Despite at least 33 US states legalizing marijuana at the domestic level, it is very much illegal under US Federal law, and as a result many banks avoid doing business with persons making legitimate revenue in the cannabis industry for fear of criminal liability.

It is expected that the local banks in Belize will express similar concerns, due to fear of being blacklisted by foreign banks and countries. (Originally published on: amandala.com.bz)