Much like the atmosphere of the event itself, the excitement was palpable at the media launch of the CanEx Business Conference and Expo 2019, held at the Spanish Court Hotel in Kingston, Jamaica on September 4th. The actual event is being held at the Montego Bay Convention Centre, between September 26- 28. The organizers of the fourth staging of the event have added to the repertoire of experiences to be had at CanEx 2019. These additions reflect the continued developments within the Jamaican cannabis industry. 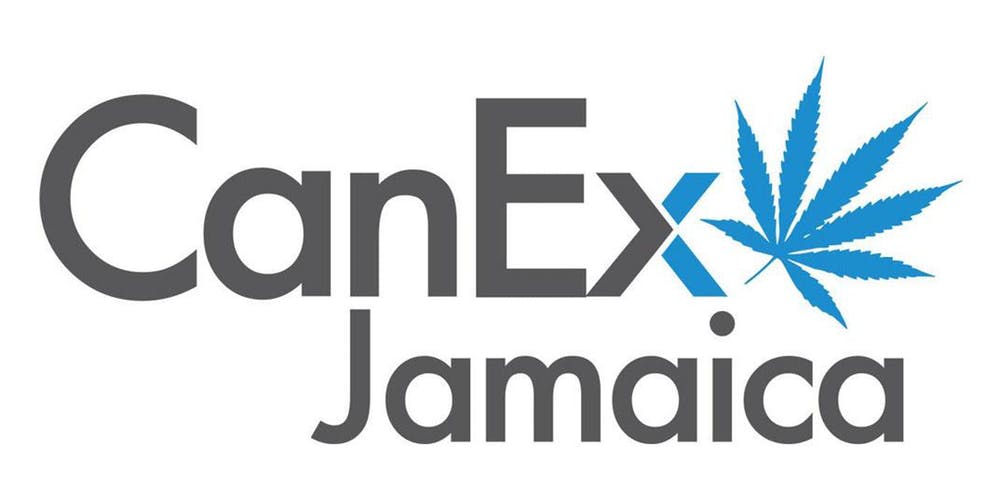 In attendance, an excited Minister of Industry, Commerce, Agriculture and Fisheries, Audley Shaw, spoke emphatically of the over 150-billion-dollar medical cannabis industry and how Jamaica has and should play an invaluable role within the global industry to the benefit of Jamaica and Jamaicans on a whole.

“The train has left the station… Jamaica has a lot to do in a very short time”. He likened Jamaica’s position within the global industry as “building a bicycle while riding it at the same time”. This is in reference to the lightning fast pace at which the industry is developing internationally.

The CanEx conference is a platform for every aspect of the cannabis industry, from scientists wanting to research and develop new products and applications to small farmers wanting to capitalise on the legal global market. Previous installments included notable keynote and guest speakers such as TV Show Host and Activist, Montel Williams, Founder of Canopy Growth Corporation, Bruce Linton and Former President of Mexico, Vicente Fox.

This year’s conference will also boast a stellar line-up of speakers. We’ll see the return of Founder and Former CEO of Canopy Growth Corporation, Bruce Linton, Vicente Fox will also return and this year will feature CanEx newbies but cannabis industry stalwarts such as Steve Deangelo a longtime marijuana advocate and Cam Battley, Chief Corporate Offices of Aurora Cannabis, one of Canada’s leading entitles within the space and a partner with one of Jamaica’s leading producers and Herb Houses.

CanEx creator and founder, Douglas Gordon, admited his foray into the cannabis industry was not out of a direct love for cannabis itself, but acknowledging the numerous health applications, the enormous potential to grow Jamaica’s GDP and the capacity to rectify socio-economic deficits within Jamaican society, the CanEx Business Conference and Expo was born. This year’s edition of the conference will have additional aspects to cater to the growing industry and the demand of the cannabis curious, investors and entrepreneurs alike.

CanEx’ 2018’s main sponsor, Zimmer Global Ltd, actually acquired the entity, CanEx, earlier this year and remains the conference and expo’s title sponsor. Zimmer Global’s CEO, T’Shura Gibbs once again invited 200 local ganja farmers from regional associations to attend and participate in this year’s conference. She noted the importance of bringing local farmers into the fold. This year’s conference will include farmer’s workshops to introduce and teach local farmers, well versed in traditional farming techniques, about the rigorous quality and compliance demands for international trade, in particular, for medicinal products.

Zimmer Global will also be presenting a Medicinal Cannabis Workshop on Saturday Sept 28, where participants will learn about the Endocannabinoid System and why Medical Cannabis and CBD are so safe and effective. Interested participants can register on site at a rate of USD $225.00/ person, with refreshments provided. 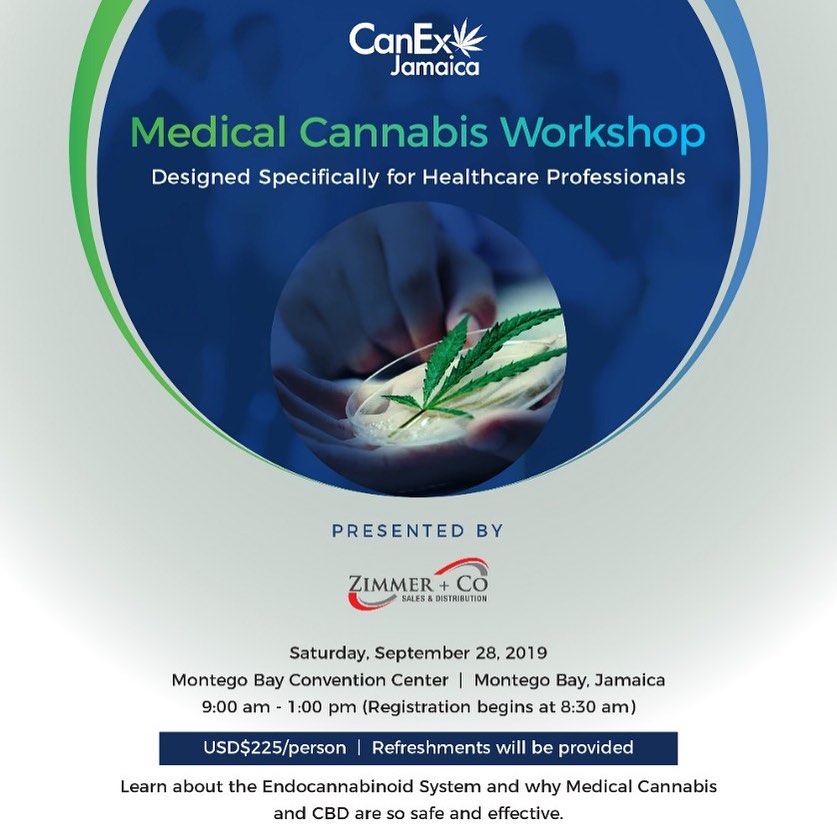 Maintaining the spirit for bringing business entities together to create and grow business within the cannabis space, the conference will offer a curated pitch session for entrepreneurs seeking financing and the Investors Edge Summit. The pitch sessions will allow investment ready entrepreneurs to pitch their business ideas to accredited investors. The Investor’s Edge Summit will cater to persons interested in investing in the space and want guidance from industry insiders. While the whole event caters to such activities. The Investors Edge Summit will cater to higher level activity within the space and is priced accordingly.

While embracing the future of the cannabis industry, the notion of social responsibility is not lost on the financial projections. For this year’s event, the CanEx team will also include sessions on how to redress and assist the lives of those who have been devastated by the “war on drugs”. CanEx is a sponsor of the initiative called, The Last Prisoner Project, of which both Stephen and Damian Marley are named team members and supporters.  Artwork from one of the participants in the project will be auctioned off at CanEx 2019 in aid of the organization.