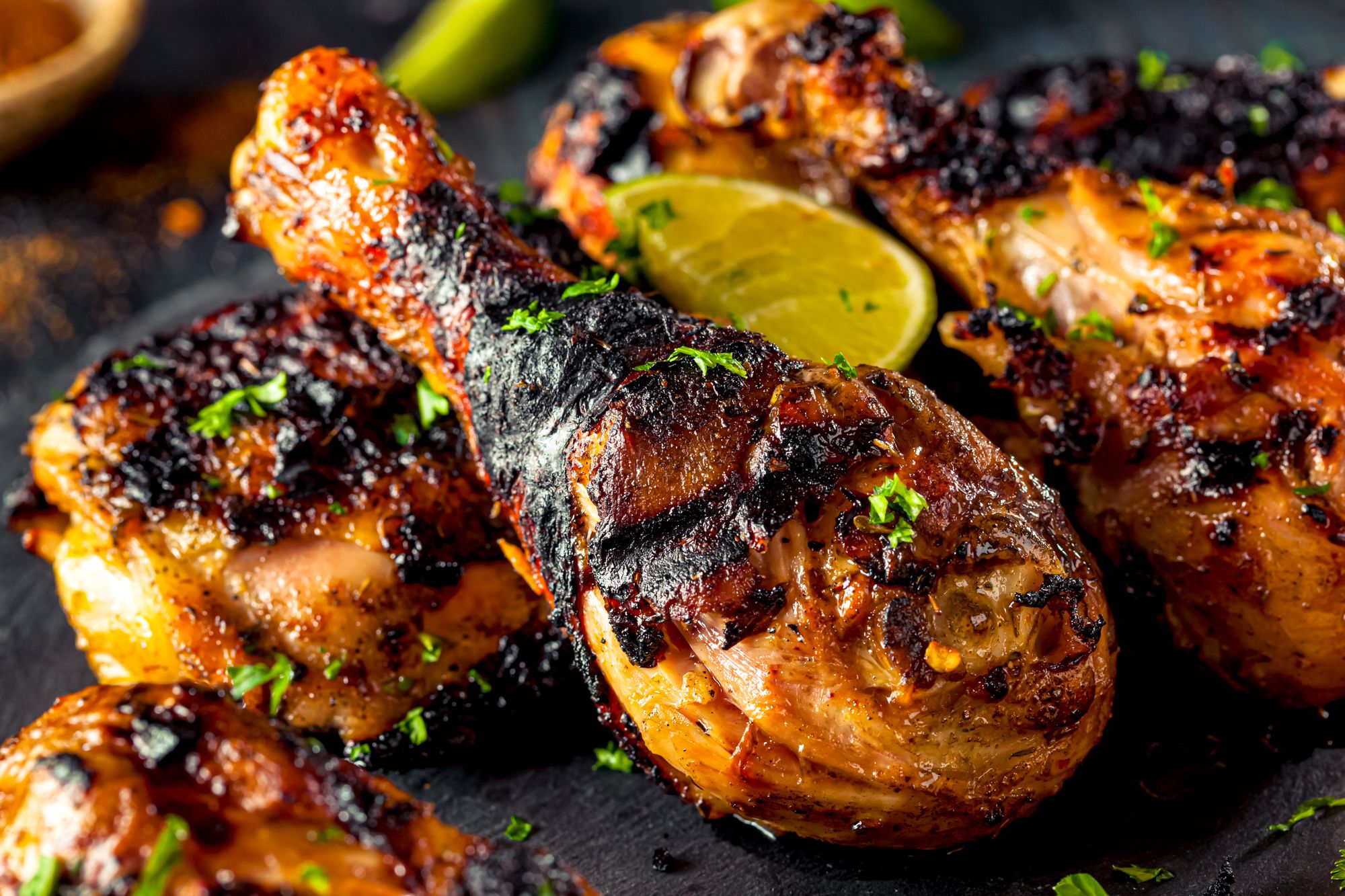 Jamaica has been named the eighth most underrated foodie destination in the world.

The ranking was compiled by Chef’s Pencil, an international food magazine and resource for recipes, cooking advice, and news from the culinary industry.

Two hundred and fifty chefs and foodies voted to determine to the top 10 countries, which, though offering incredible fare, don’t often get the recognition they deserve.

While acknowledging Jamaica’s fine-dining scene, it’s the island casual and street-dining options that earn it a place on the list.

“Jamaican cuisine is another rich fusion, including English, French, Portuguese, Spanish, Indian, Chinese, and Middle Eastern, but with strong African traditions that reflect the island’s history of slavery. It is shaped by the abundant local produce: fresh fish, lobster, and shrimp; exotic fruit – try the callaloo, cho cho, guinep, or Otaheite apple; and local spices,” states the report.

It adds: “Another famous dish, a breakfast favourite, is salt fish and ackee, lightly sautéed with peppers, onions, and spices. Then there’s escovitch fish, a clear Spanish influence of fish marinated in vinegar and spices and eaten with bammy, a cassava flatbread.”

The Philippines tops the list for its rich mix of cuisines, moulded by trade and migration.

“Trade brought Indian influences – rice-based dishes such as puto bumbong, for example, and the very popular kare-kare and atchara pickle. China contributed pancit noodles, soy sauce, tofu, and those so delicious spring rolls, not to mention pork, which is a big part of Filipino cooking,” the report said.