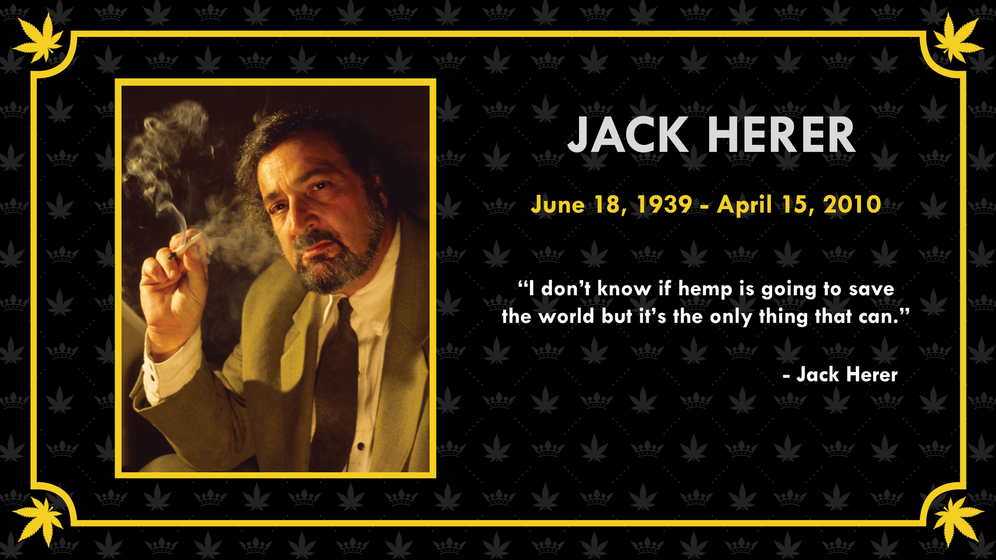 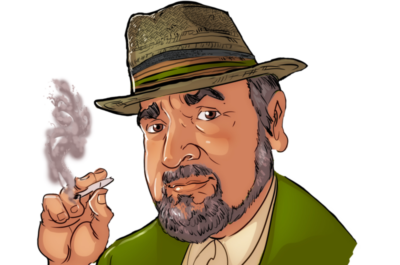 Jack Herer (/ˈhɛrər/; sometimes called the “Emperor of Hemp”, was an American cannabis activist and the author of The Emperor Wears No Clothes, a book—in 2016 in its twelfth edition after having been continuously in print for 31 years—frequently cited in efforts to decriminalize and legalize cannabis and to expand the use of hemp for industrial use. Herer also founded and served as the director of the organization Help End Marijuana Prohibition (HEMP). The Jack Herer Cup is held to honor the late Jack Herer and give recognition to other cannabis activist.

The Jack Here Cup has come to Jamaica. It was started by the son of the “Emperor of Hemp”, who’s namesake, now adorns many display booths at cannabis friendly locations, with the accolade of rebellious efforts to propagate hemp and cannabis globally. The awards ceremony took place during the last day of CanEx Business Conference and Expo in Jamaica, on September 28th, 2019. 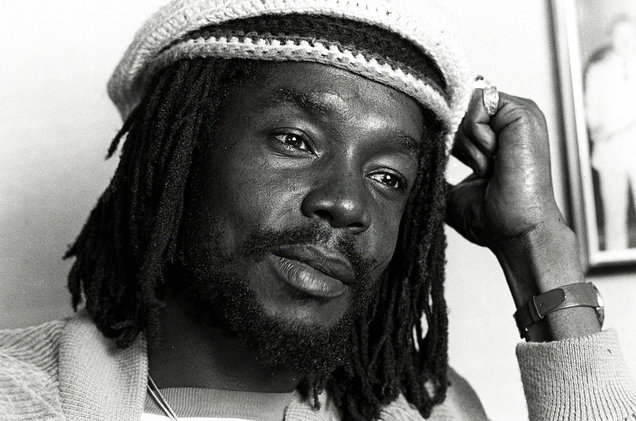 There were 10 categories, of which the Legendary Peter Tosh was awarded the Legacy Award. Tosh’s Daughter Niambe McIntosh accepted the award and embraced Dan Herer, Jack’s son, stating that the award meant so much to her, especially since she found the book on her father’s bedside table at the time of his death. The “Lagalize it” singer, was a known advocate and suffered physical beating from police because of it.

Sharing the podium with Tosh, was a cross-section of local and international producers. The results we’re as follows: 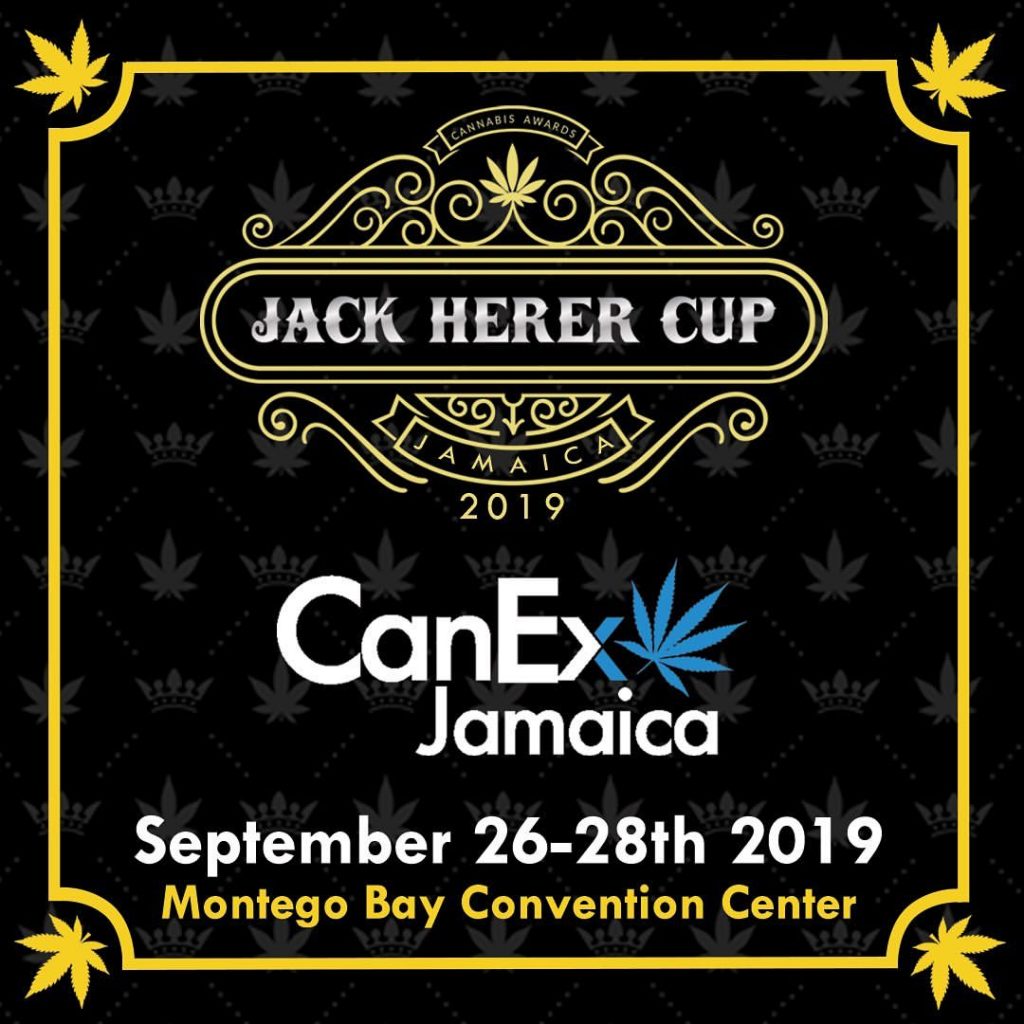 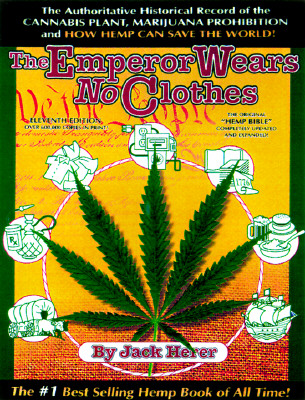