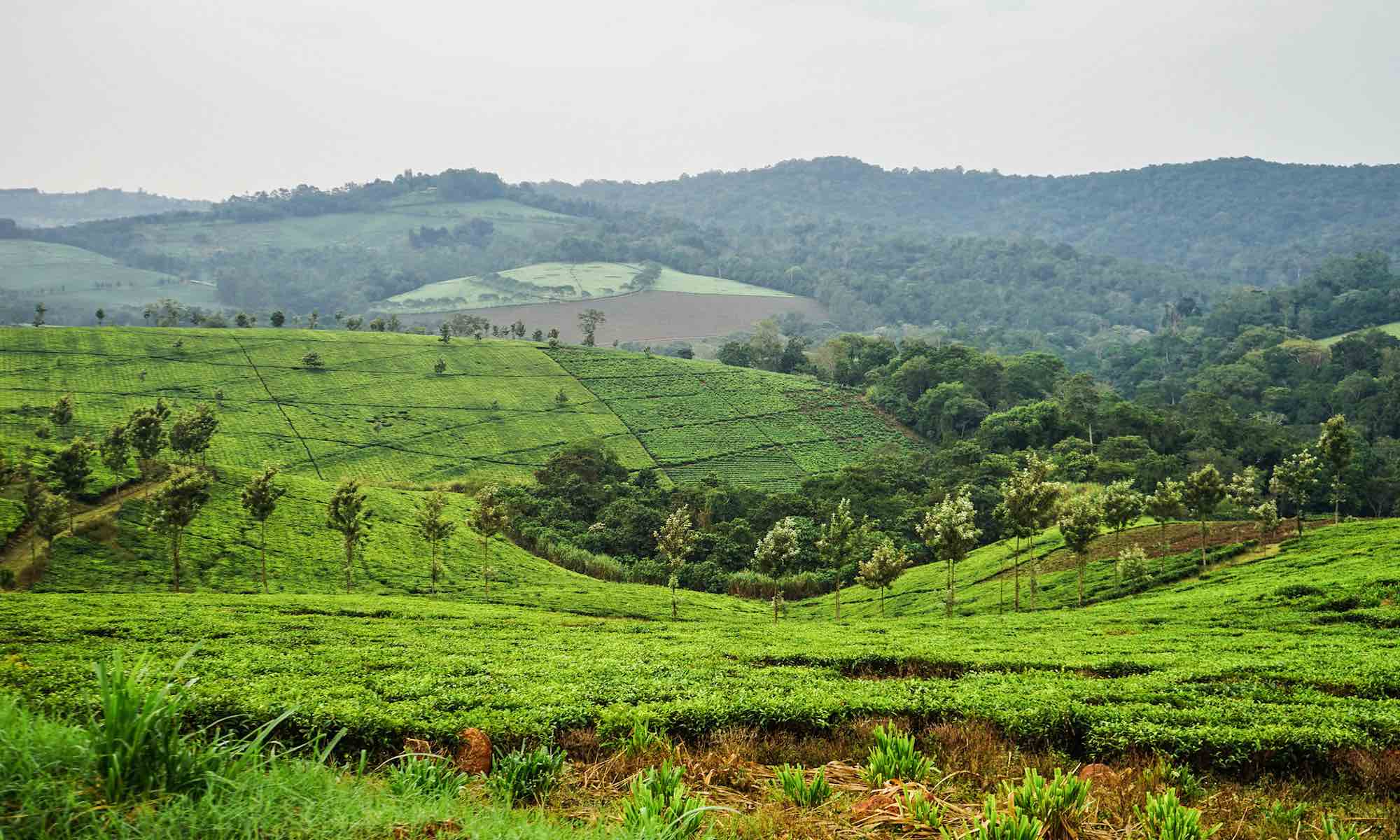 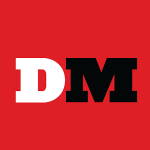 In the face of a deadly global pandemic, government cleared shipment of 250 kilogrammes of marijuana to Tel Aviv after Israeli Prime Minister Benjamin Netanyahu’s government agreed to pay $375,000 (about Shs1.5b) for dry cannabis flowers.

This newspaper understands that the company last year signed a delivery order with Israel’s ministry of health that requires Uganda to supply dry cannabis flowers at a gate price of $1,500 per kilo. This company is linked to former Bunyaruguru County MP Benjamin Cadet.

Sources told Daily Monitor at the weekend that the deal was secured through an Israeli marijuana company – Pharma Limited.
Israeli’s health ministry contacted the company last year through one of the directors at Pharma Limited, an Israeli company working with Industrial Hemp (U) Ltd and has invested about $360m (Shs1.3 trillion) in Hima, Kasese.

Mr Cadet, one of the directors at Industrial Hemp (U) Ltd, confirmed the order from Israel but declined to divulge the details.
After hours of consultations, he later sent a brief WhatsApp message in which he called the deal “a great leap forward” by Uganda and his Industrial Hemp to become the first country and company in the world to access the Israeli medical cannabis market.

“With coronavirus negatively affecting economies around the world, our medical cannabis exports are going to generate foreign exchange for Uganda in these difficult times and the future to come,” Mr Cadet said but declined to divulge other details of the deal.
The company is expected to export additional 600kgs later this month.