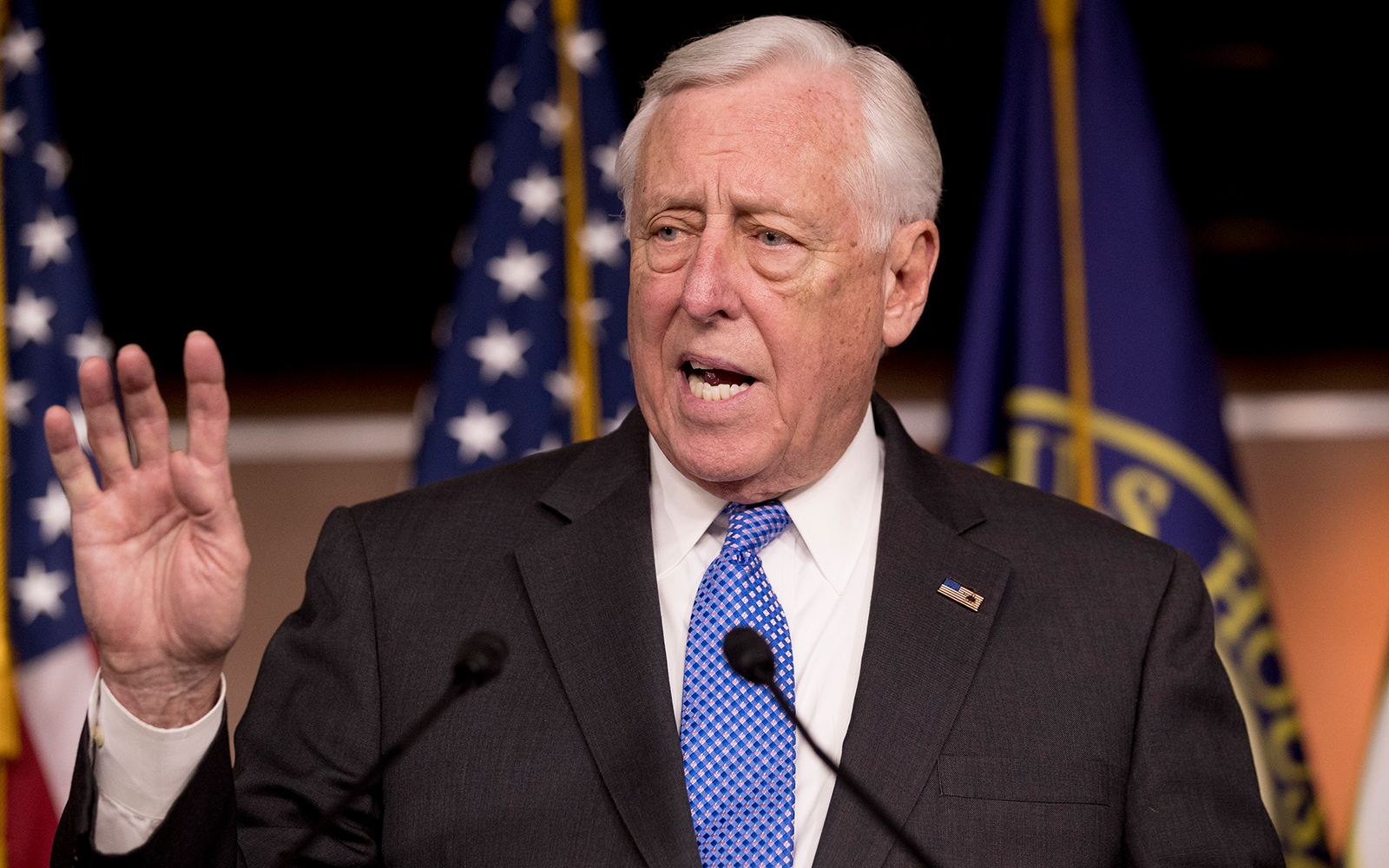 In a letter to colleagues, House Majority Leader Steny Hoyer announced plans to take up the legislation, which would federally decriminalize cannabis by removing it from the Controlled Substances Act.

The U.S. House is planning a December floor vote on the Marijuana Opportunity, Reinvestment and Expungement (MORE) Act, legislation that would federally decriminalize cannabis by removing it from the Controlled Substances Act.

In a Nov. 9 letter to colleagues, House Majority Leader Steny Hoyer outlined the legislative schedule for the lame-duck session in November and December, and said lawmakers will take up the bill next month after postponing a September vote on the legislation.

“The House will vote on the MORE Act to decriminalize cannabis and expunge convictions for non-violent cannabis offenses that have prevented many Americans from getting jobs, applying for credit and loans, and accessing opportunities that make it possible to get ahead in our economy,” Hoyer wrote in his letter.

The MORE Act, which was sponsored by Rep. Jerry Nadler (D-NY), cleared the House Judiciary Committee in November 2019, and the long-anticipated House vote could lead to monumental progress for the cannabis industry.

“Big public policy changes often come after years of hard work,” said Patrick G. Martin, principal and director for law firm Cozen O’Connor‘s Midwest practice, in an email to Cannabis Business Times. “The MORE Act passing the U.S. House of Representatives would represent a major landmark moment for advocates of cannabis legalization, but the work will continue as industry partners work toward a legalization bill passing Congress and eventually being signed into law.”

In addition to federally decriminalizing cannabis, the MORE Act would require federal courts to expunge prior cannabis-related convictions, and would impose a 5% excise tax on the legal cannabis industry to fund these expungement efforts, as well as three grant programs. As outlined in the bill, these grant programs include:

The legislation would also establish Small Business Administration funding for cannabis-related businesses and their service providers, and would require the Bureau of Labor Statistics to collect data on the demographics of the industry to ensure people of color and economically disadvantaged individuals can participate.

Hoyer did not specify in his letter which week the bill will come up in the House for a vote, but the House is scheduled to be in session Dec. 1-4 and Dec. 7-10.

“House leadership and the caucus strongly support the goals of legalization, and this vote in December will represent an historic achievement for the cannabis movement,” Martin said.