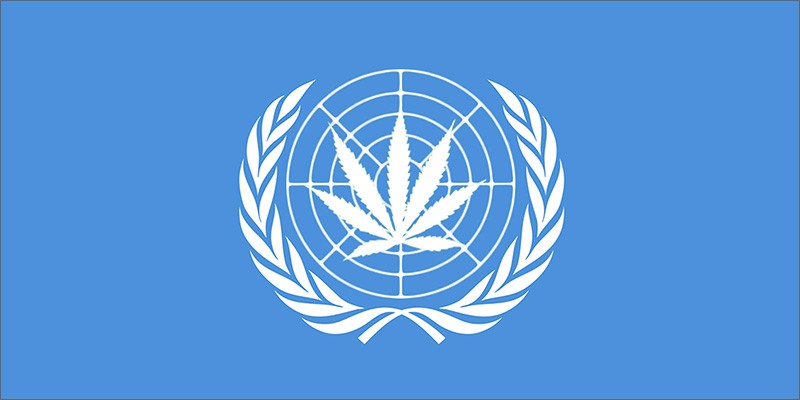 With all the calls for the Jamaican government to fully legalize the use of Cannabis and Cannabis products for public consumption, one can only anticipate the next phase of the rollout. Which begs the question, is there a plan for the rollout? What is the delay? Governments around the world are realizing the reapable benefits in exploiting the plant and assessing ways they can do so legally. The main impediment is current United Nations drug classification and the United States. 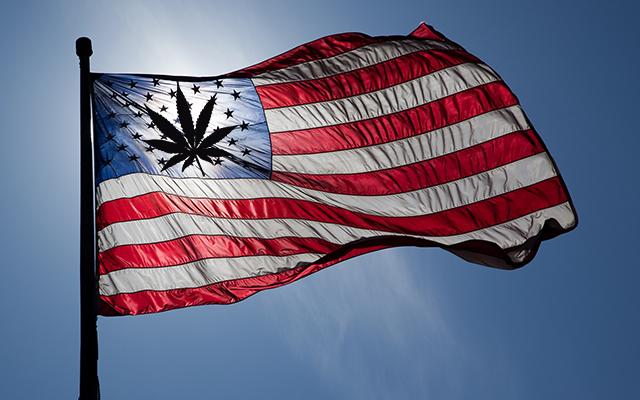 The World Health Organisation (WHO) has already reclassified Ganja from its Schedule 1 drug status. A Schedule 1 drug is a substance that has no medicinal value and is highly addictive. You may have to ask yourself, how did Marijuana get on the list, given what we now know and some have always known? Well, enter the United States and their influence over the United Nations. (See post)

While it is at the cusp of being officially ratified, Ganja remains a Schedule 1 drug under a UN treaty and being illegal at the federal level in the United States, the banking system cannot touch any monies going through the system. The mighty US banking system connects much of the world financially and is also a major base of operation for Jamaican businesses. Regardless, states keep legalizing the plant for personal use across the US with Massachusetts being the latest and proudly, the first in the Eastern United States.

As this infestation of botany bares fruit, one must also ask, what approach is being taken to the rollout of full legalization across Jamaica? To my knowledge, there is a limited legality with the possession of small amounts of the plant for non-religious use. That seems to cover the bases of the world a quarter century ago, but today, with the knowledge, use and availability of the plant and extracted products, specifically for therapeutic purposes, this barrier against persecution must be extended to other forms of consumption. Oils, vaping, drinking and ingesting are all ways the willing and the abled wish to consume. 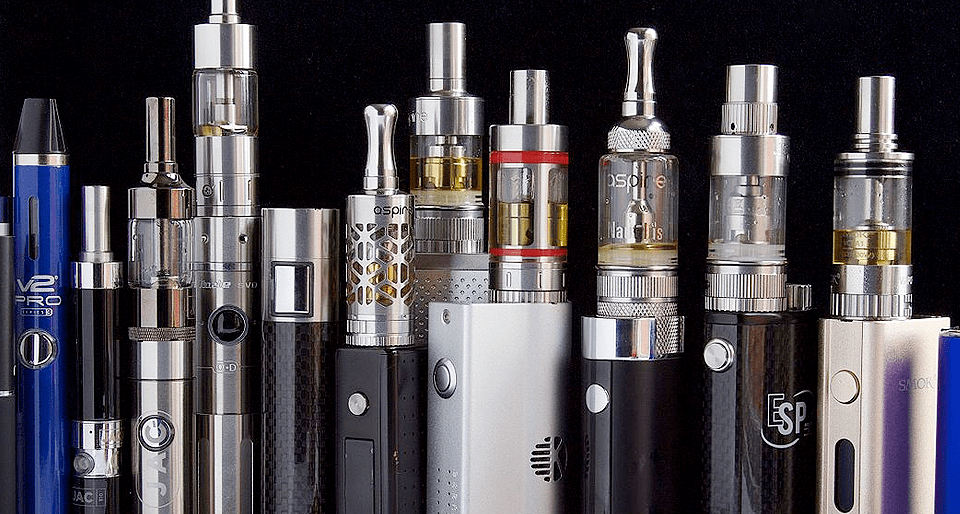 d to create separate laws for the different forms of consumption or are we to “assume” that any form of consumption is acceptable? This begs the question, why the ban on edibles at public events? Surely, the eating of a Cannabis product is not “illegal” or at least does not fall under the parameters of what is legal and what is not accepted.

According to Barry Gainsburg a Securities and Cannabis Attorney wrote of Jamaica in the Cannabis Law Journal, “The Rasta Ganja Exemption is not intended to be granted as a means to allow all uses of ganja ingestion. It is the apparent misuse and potential for abuse of the exemption that gives rise to legitimate governmental concerns, notwithstanding any of the public health and safety issues, that may be the result of either actual or contrived allegations, or perhaps even spoiled ganja edible product”.

This is a valid statement and one questions the methodology of approach for the Jamaican legalization of the plant and by-products. There are those who wish to participate in the industry and wish to bring their skillset to a demanding marketplace. Is the legalization based on the Rastafarian faith and allowances or are they based on public and global opinion? Are we still allowing politicians to run our lives or simply govern the country? The last time I checked, I was responsible for my actions.

According to a recent Scarce Commodity Survey, while 41% of respondents smoked Ganja exclusively, 8% preferred eating, while vaping stood at 11%. The latter figure is sure to rise once the vape phenomenon hits Jamaica. It is different and people will eventually figure that out and some will take to the method, some exclusively, either through vaping dry herbs or extracts, such as oils and wax. The survey further contends that 19% smoke and eat, while 11% use all three methods. As as adult or patient, is it not only acceptable for me to choose my method of consumption? Clearly this needs to be addressed in public and in the legal circles. We know where this is going, let us just get there. 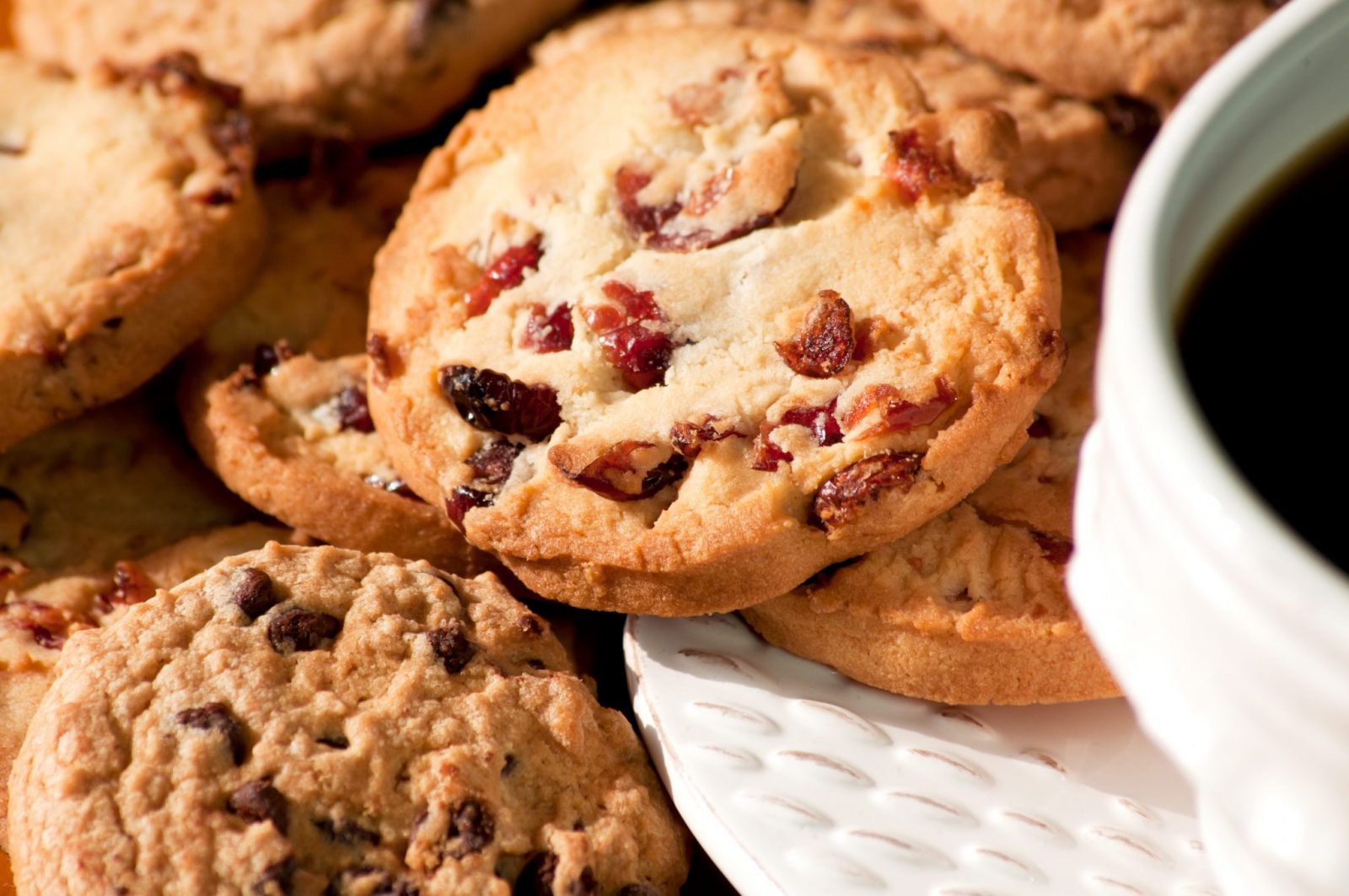 There seems to be a faction that is bent on delaying progress, likely because it serves their own personal interests. The cries from the health sector are the most astonishing. Everyday new discoveries of the health benefits of the plant are published in reputable medical journals, yet, the pushback attempts to deny this and stroke the flames of fears injected from propaganda of the past. People are making decision and people are making progress; the medical profession needs to catch up. Your supplemental income may be threatened, but we’re talking about people’s lives, livelihood and contribution to the economy. Your personal finances are not part of the equation.

The incident the prompted the public declaration of the ban on the sampling and sale of Ganja edibles has impinged on the development of a significant sector of the industry. The person involved in this incident stated “we clearly labelled all products and had signage up stating the recommended dosage of “One Cookie or Brownie””. That really should be enough for adults to understand. Alcohol labelling includes the alcohol percentage and the notice to “drink responsibly”. Surely, we cannot ban drinking in public because someone goes too far and get too drunk. It happens every Friday night. I believe the Ganja baker took the appropriate precautions. And, one can assume that for the benefit of the industry, most purveyors will take similar and appropriate precautions while plying their soon-to-be taxable trade.

The elderly and parents of the young should be able to decide what method of consumption they prefer. Eating, vaping, drinking, tinctures, sprays and creams are all methods of consumption that are not in direct keeping with the Rastafarian religion. However, this goes beyond that. As a person who has the greatest respect for the Rasta faith, I am also of the people and speak to the world as an adult human being

There seems to be confusion about what should be legalized. Is it the plant, or just the use of the plant under specific circumstances? That now becomes discriminatory. Is vaping permitted? It does not state such in the law, yet one cannot discern how the security forces are to enforce this. Can one brew some Ganja tea and not fear persecution? Is it not permissible to infuse your fruitcake with copious amounts of overproof alcohol? It is time we have these conversations and come to conclusions. The world is waiting and the public is waiting to participate. Brand Jamaica isn’t going away, but the opportunities for many seem more and more elusive. Ganja is supposed to open the economy to include many; these small barriers only stoke the flames of discontent at the notion that the government is only doing this for the “big boys”. Please, let us dispel this and let the people get on with business. 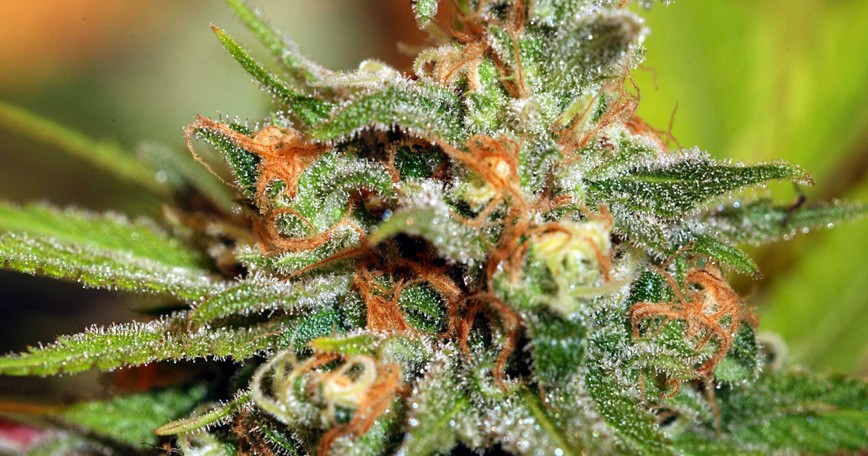 The longer the legalization process takes the longer there will remain limitations within the industry. The knowledge that is now being made public was not possible without the deregulation of the plant’s use. The research, the trials, the experiments, the lifesaving are only now possible and known because the plant and the people were set free.

Standing on the shore, staring out at the ocean will not get you to your destination. It’s time to take off the sandals and not just get wet, but start to swim or better yet, build a boat and jump on board.