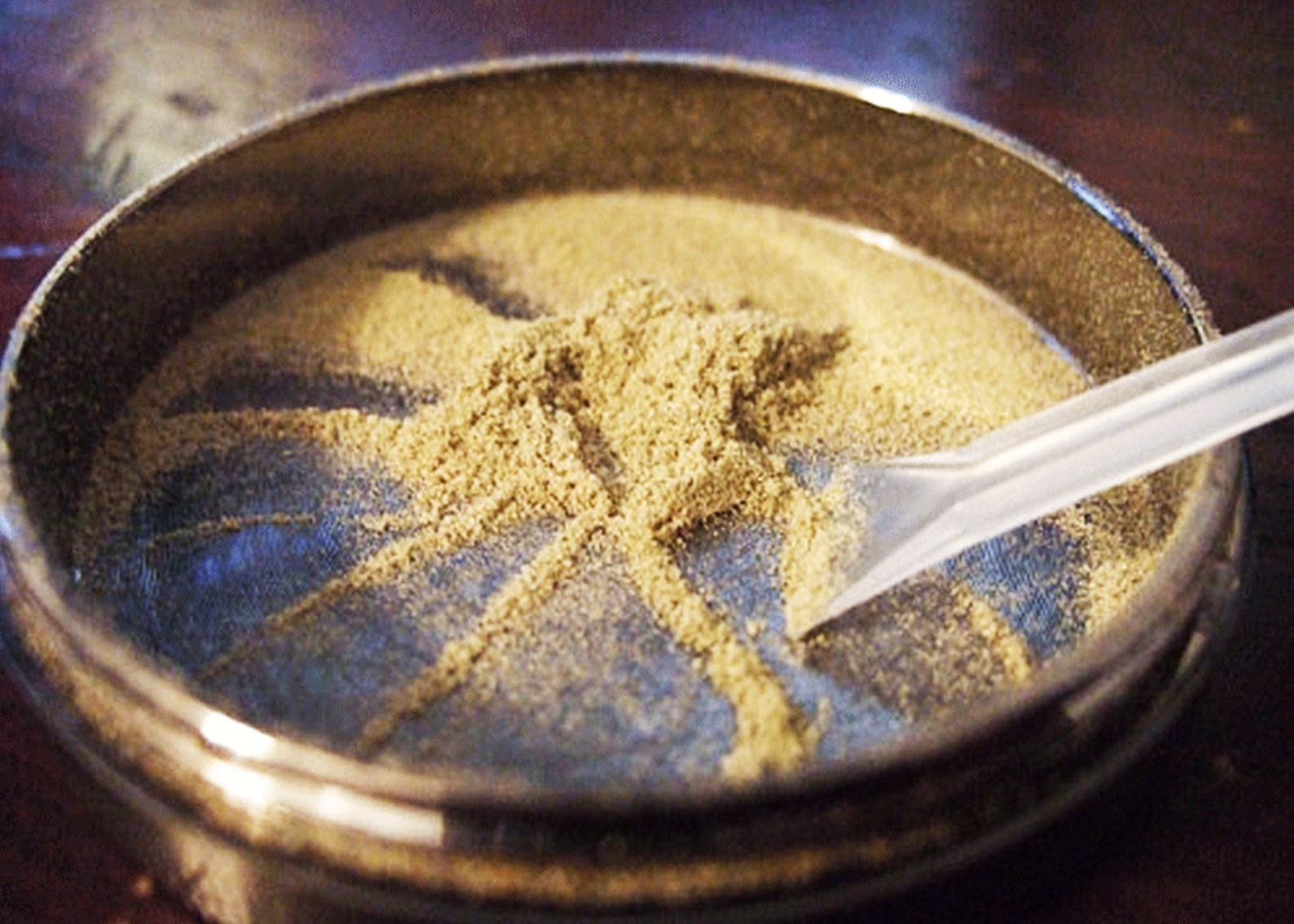 It is very true that many cannabis growers place the larger part of their attention on the cannabis buds post harvest while overlooking a massive goldmine most growers don’t know they have. The majority of cannabis growers ignore the benefits in kief. A very shocking reality because it is evident that kief contains a good concentration of THC. Where normal cannabis buds can contain a THC concentration of about 30%, it would be interesting to note that kief has the ability to contain THC concentrations of about 40 to 60%.

Kief is slowly finding use amidst different cannabis users. It is being used in different ways for varying purposes by cannabis users. Experienced cannabis users use kiefs as a component of the highly potent sun rocks and moon rocks while some cannabis users plainly add it to a joint, bowl, or blunt. This added cannabis product increases the potency and ultimately the euphoric feeling offered to the cannabis user. Kief has found application in being used to make rosin as well as being vaporized to increase its potency before usage.  Finally, kief is also being added to edibles and infused into foods as a source of cannabinoids.

Once the benefits of kief and how much it has found a place in the heart of many cannabis users is fully understood, the next question should be how to collect kiefs from cannabis. The collection of kief from the cannabis cultivation process is where the emphasis should lie because this is a good determinant of final yield and profit. There are three basic concepts for collecting kief which is either by screening it, shaking it off, or freezing it off. These three concepts offer the foundation for which kiefs are collected generally.

First on the list and possibly the most common means of kief collection is the use of appropriate grinders. Grinders are commonly used for the purpose of trimming cannabis buds. After the trimming process is complete, collect and store kief in the lower chamber that is present at the base of the grinders. This lower base compartment is common to four-piece grinders which make them appropriate for the collection of kief as opposed to a two-piece or three-piece grinder. The four-piece grinder is not necessarily expensive meaning that it can be purchased to collect a small amount of kief for indoor growers. The kief that falls into the kief catcher for grinders is very potent and they could very well mean a lot to the yield and profits of nay cannabis grower. (Read Full Article)

1 thought on “Don’t leave your profits in the dust! Get the most out of your harvest with kief!”