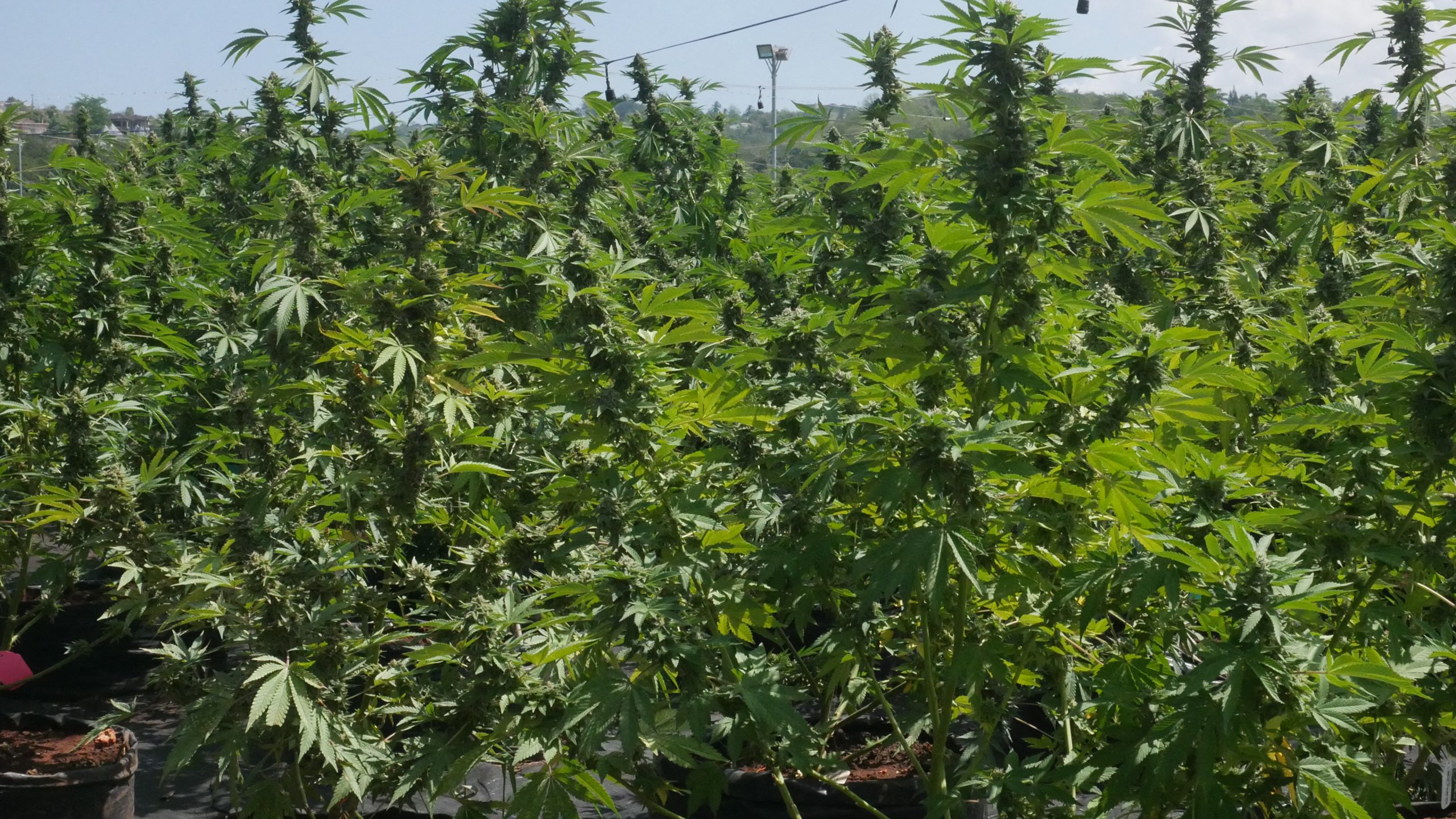 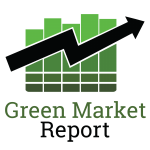 Legal cannabis sales continue to grow despite the strength of the illegal market. The new State of Legal Cannabis Markets report from The Arcview Group highlights the strengths of the industry going into 2020, while also acknowledging the challenges ahead.

Arcview partnered with analytics firm BDSA and is forecasting that worldwide spending on legal cannabis will grow 38% to $20.4 billion in 2020. Despite this, the lions share of purchases occur in the illegal markets. The report estimates that in 2019 $214 billion was spent in the illicit channels, while $14.8 billion was spent in the legal market.

This had been one of the biggest arguments for legalizing marijuana. Activists promised that if cannabis was legalized, then the illicit market would crumble because consumers would want to support legal businesses and enjoy the tested products with lots of variety. Instead, states that have enjoyed legal adult-use cannabis for at least five years continue to see 30-50% of sales occur in the illegal market. It would seem that this would not support more legalization, but it could have the opposite effect.

The report suggests that high taxation resulting in higher prices for product in the legal stores is the biggest hurdle. It said, “Local regulators could lower tax rates and/or relax regulations in pursuit of a quicker reduction in illicit-market sales, driving more legal spending and ultimately more tax revenue.”

This will be harder than it sounds. Oklahoma opted for a typical sales tax of 4%, while Washington is at an eye-popping 39%. California attempted to keep cannabis taxes from increasing, but it was blocked. It seems the state is pleased with the money it gets despite the effect it is having on pushing customers to cheaper options.

The COVID-19 pandemic certainly affected the industry for the first half of 2020, but the lingering effects will still be felt throughout the rest of the year. Cannabis was deemed an essential service in many states, but that didn’t mean all companies thrived under that designation. The report suggests that a recession starting this year could have short-term impacts that could be dire for some cannabis companies. Still, there could be a silver lining.

“State tax shortfalls due to recession could prompt more legislatures to proceed with cannabis legalization sooner rather than later,” read the report. It has the support of the population. BDSA’s fourth-quarter Consumer Insights study determined 29% of Americans already consumer cannabis. States that legalized cannabis also experienced an increase in cannabis consumers. In other words, passing new legislation would be popular and in turn increase, the tax revenue as more consumers come into the industry. (Read more)