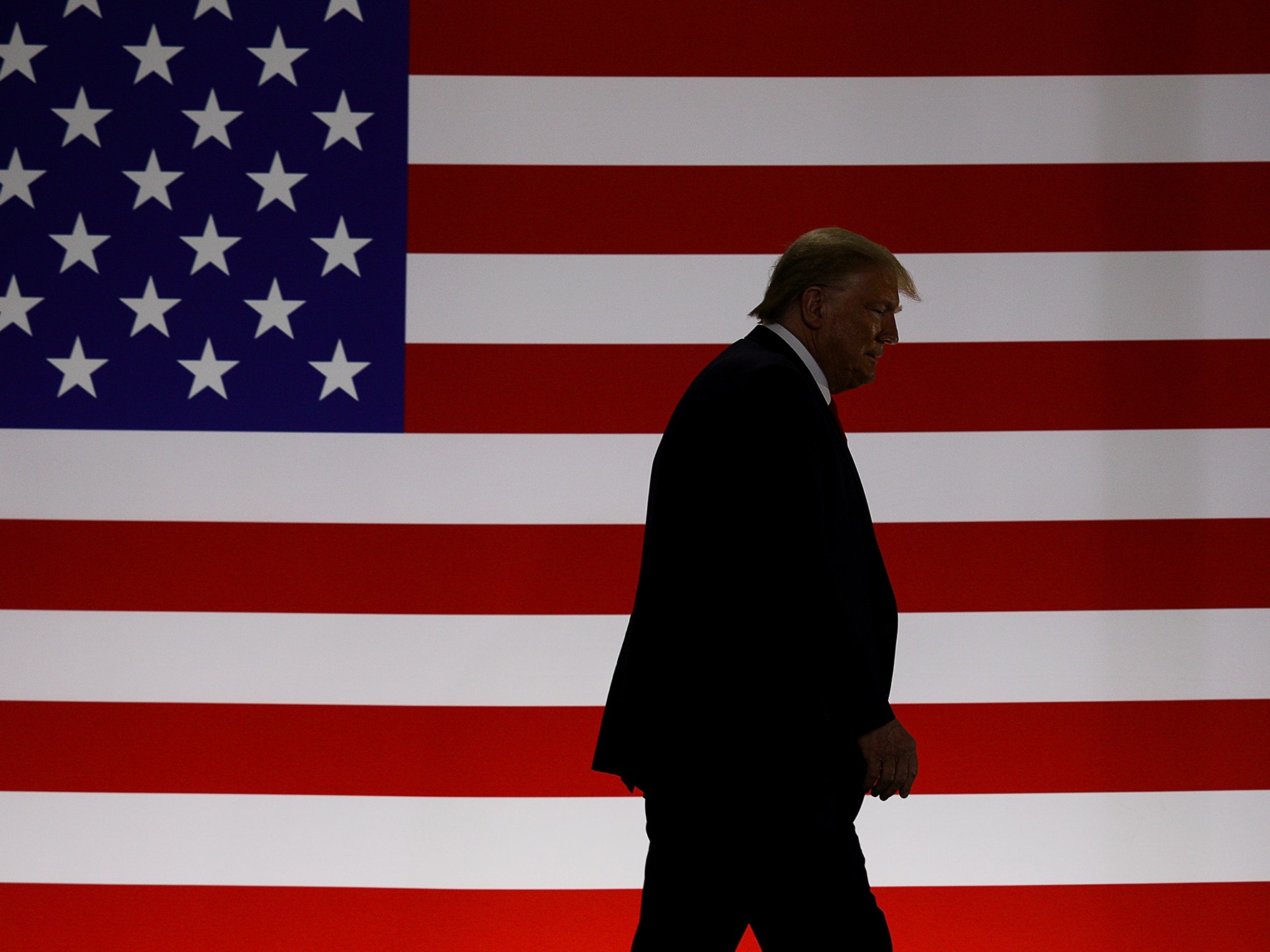 Less than a week after an Election Day in which voters in five states approved ballot measures to legalize marijuana in some form, a top leader in the U.S. House of Representatives announced that the body will hold a floor vote on a bill to end federal cannabis prohibition next month.

While the presidential election has seized national attention, with advocates hoping President-elect Joe Biden will make good on his campaign pledge to pursue modest marijuana reform starting next year, the comprehensive marijuana legalization bill is still in play during the current Congress.

House Majority Leader Steny Hoyer (D-MD) previously announced this summer that the chamber would vote on the Marijuana Opportunity, Reinvestment and Expungement (MORE) Act in September, but that plan was postponed following pushback from certain centrist Democrats who worried about the optics of advancing cannabis reform before passing another coronavirus relief package.

Several of those members were voted out during an election in which voters in red states such as Montana and South Dakota approved cannabis legalization ballot measures, raising questions about the lawmakers’ strategic thinking on the issue.

In any case, Hoyer confirmed on Monday that marijuana legalization is still on the table before the presidential transition and will get a vote in December. That could also raise the pressure on Biden to embrace legalization—a policy he’s declined to adopt despite supermajority support among Democratic voters.

The House will “vote on the MORE Act to decriminalize cannabis and expunge convictions for non-violent cannabis offenses that have prevented many Americans from getting jobs, applying for credit and loans, and accessing opportunities that make it possible to get ahead in our economy,” Hoyer said in a Dear Colleague letter to House members.

The MORE Act, whose lead sponsor is Judiciary Committee Chairman Jerrold Nadler (D-NY), would federally deschedule cannabis, expunge the records of those with prior marijuana convictions and impose a federal five percent tax on sales, revenue from which would be reinvested in communities most impacted by the drug war.

The legislation would also create a pathway for resentencing for those incarcerated for marijuana offenses, as well as protect immigrants from being denied citizenship over cannabis and prevent federal agencies from denying public benefits or security clearances due to its use.

It cleared Nadler’s panel almost a year ago and has been awaiting floor action since.

Justin Strekal, political director of NORML, told Marijuana Moment that the organization looks forward “to working with House leadership to ensure the success of the first ever vote to end marijuana on the floor of a chamber of Congress.”

Even if the bill does pass in the Democratic-controlled chamber, as it’s expected to with some bipartisan support, it remains unlikely that the Senate will follow suit. Majority Leader Mitch McConnell (R-KY) is a champion of the hemp industry but staunchly opposes further marijuana reform.

Even so, a symbolic vote for legalization could send a strong signal to the incoming Biden administration. Vice President-elect Kamala Harris (D-CA) is the lead Senate sponsor of the MORE Act, but she’s indicated she would not proactively push the former vice president to evolve further on cannabis reform.

Given Biden’s former approach to championing punitive anti-drug legislation as a senator and his ongoing obstinance on marijuana legalization at a time when polls show that a clear majority of Americans favor the policy change, there remains some skepticism about his willingness to make good on his campaign promises to prioritize decriminalization or the other reforms he’s discussed.

However, the president-elect has conceded that his work on punitive anti-drug legislation was a “mistake.”

Outside of Congress, Biden could also make moves to advance cannabis reform administratively.

He could, for example, reinstate a version of the Obama-era Justice Department memo that directed federal prosecutors to generally not interfere with state marijuana laws, which was rescinded by the Trump administration in 2018. It is also within the power of the executive branch to reschedule marijuana under the Controlled Substances Act. Biden has pledged to make a move to Schedule II, though that would not achieve many of the changes advocates seek.

The president has the unilateral authority to grant acts of clemency, including pardons and commutations, to people who have been convicted of federal marijuana or other drug offenses. He also gets to appoint an attorney general, drug czar and other officials who will make decisions on how the federal government handles the issue—though many of those officials will be subject to Senate confirmation.

For his part, Rep. Earl Blumenauer (D-OR) told Marijuana Moment in August that “the Biden administration and a Biden Department of Justice would be a constructive player” in advancing legalization.

Read Hoyer’s letter about the lame duck session schedule, including a marijuana vote, below:

As Members of the House prepare to return to session next week, I write to share the busy Floor schedule we have for the remainder of the year.

During the week of November 16-20, much will be happening off the Floor, as Members-elect participate in New Member Orientation and leadership elections take place for both Democrats and Republicans for the 117th Congress. Meanwhile, on the Floor, the House will consider legislation to reauthorize the National Apprenticeship Act and create more than 1 million apprenticeship opportunities by 2025. Advanced by the Education and Labor Committee, this bill streamlines standards for apprenticeship programs, encourages employers to participate, and expands recruitment efforts. It is an important component of the Make It In America plan to grow jobs and opportunities for American workers and businesses and will help us build our economy back better from the crisis created by COVID-19.

Following the Thanksgiving District Work Period, the House is scheduled to be in session Tuesday, December 1 through Friday, December 4 and Monday, December 7 through Thursday, December 10. Members should be prepared to be in session past December 10th if needed to complete our work. Our top priority continues to be enacting legislation to provide relief for those experiencing economic hardship due to COVID-19, and I hope the Senate and the Trump Administration will work with the House to reach agreement on a bill along the lines of what we passed in May and October through the Heroes Act. So far, the Republican-led Senate has ignored this pressing challenge, and it is long past time to act. I hope the Senate will change course and do its job.

Also in December, we will be focused on an omnibus appropriations measure to fund the government for the remainder of FY2021 and prevent a government shutdown on December 11, when the current continuing resolution expires. I also expect the House to consider a conference report on the National Defense Authorization Act to reauthorize key defense programs and ensure that our military has the tools needed to keep our nation safe, as well as a conference report on the Water Resources Development Act. In addition, the House will vote on the MORE Act to decriminalize cannabis and expunge convictions for non-violent cannabis offenses that have prevented many Americans from getting jobs, applying for credit and loans, and accessing opportunities that make it possible to get ahead in our economy.

As we look ahead to the November and December legislative work periods, I hope we can finish the 116th Congress with the same energy and record of achievement that characterized the House over the past two years. We have much work still ahead, and I hope we can move forward together in a spirit of bipartisan cooperation and a determination to finish this year on a strong note, on our way to the very busy 117th Congress that awaits us next year.