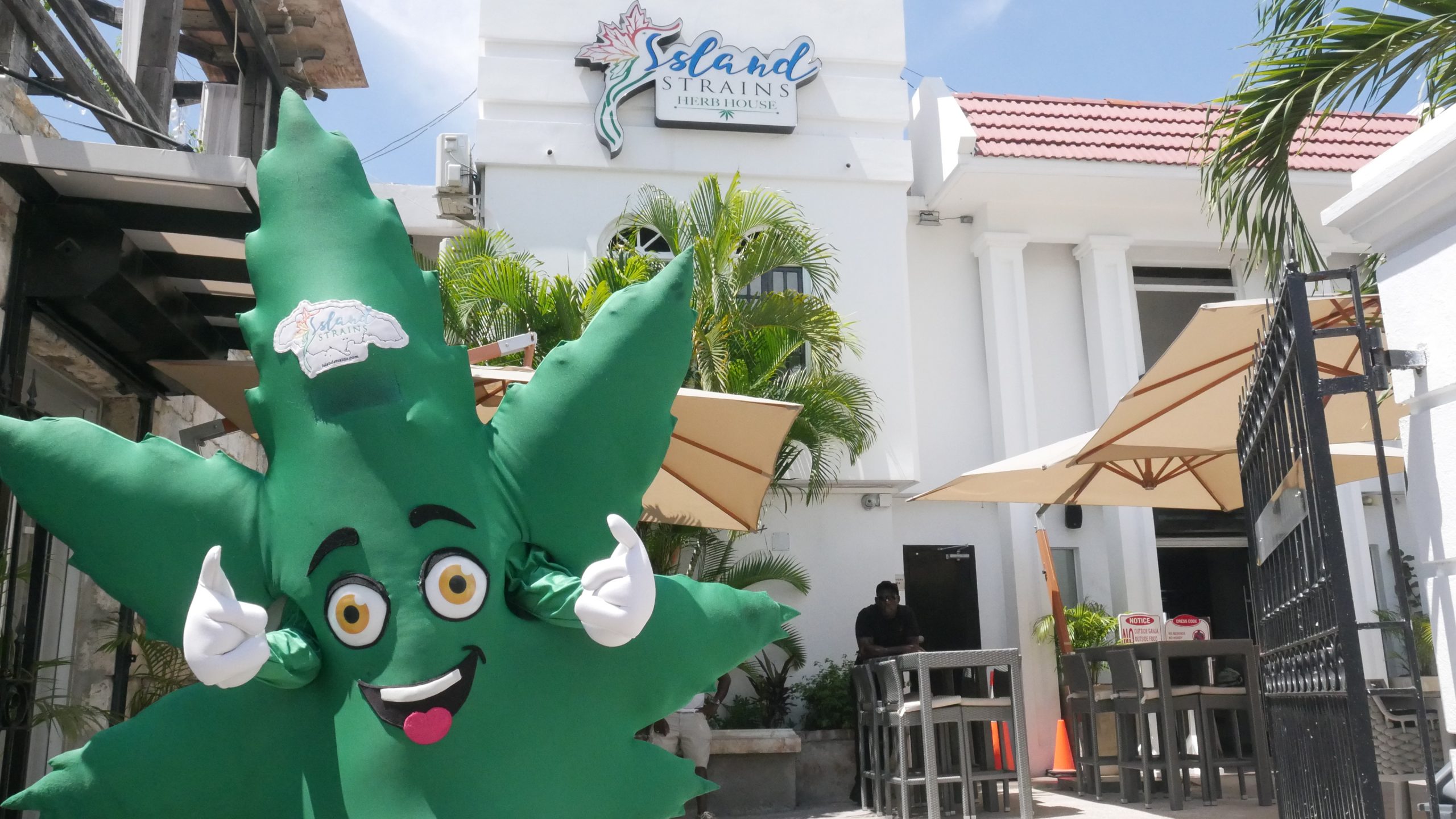 Youth marijuana use in Colorado “has not significantly changed since legalization” in 2012, but methods of consumption are diversifying, state officials announced in a report on Monday.

While the specific ways that teens are using cannabis are shifting—with more young people choosing to dab or vape cannabis instead of smoking it—the report offers additional evidence that ending the prohibition of marijuana for adult use hasn’t led to a statistically significant increase in overall use among middle school and high school students.

The biennial Healthy Kids Colorado Survey shows that 20.6 percent of high school students and 5.2 percent of middle school students reported past 30 day cannabis consumption in 2019. For the high school category, that’s 1.2 percentage points higher compared to the most recent biennial survey in 2017—but it’s still lower than the last pre-legalization report in 2011, when that group’s consumption rate was 22 percent.

“Youth marijuana use has not significantly changed since legalization, but the way youth are using marijuana is changing,” the Colorado Department of Public Health and Environment (CDPHE) said in a press release.

An official with the White House Office of National Drug Control Policy’s National Marijuana Initiative expressed a similar sentiment to lawmakers last month, stating that for reasons that are unclear, youth consumption of cannabis “is going down” in Colorado and other legalized states and that it’s “a good thing” even if “we don’t understand why.”

Prohibitionist group Smart Approaches To Marijuana (SAM) framed the new state data differently, attempting to cast the 2019 numbers as showing dramatic increases in youth consumption. Initially, their press release stated that there was a 15.5 percent increase in cannabis consumption among kids aged 15 and under from 2017 to 2019.

Marijuana Moment pointed out to the group’s executive vice president that that’s wrong; the 15.5 percent figure is how many of those aged 15 and under reported past 30 day marijuana use in 2019, rather than a 15.5 increase. SAM has since corrected its release.

Later in its press release, SAM states that there was a 14.8 percent increase in past 30 day use in that age group over the two year period, which is technically accurate but appears to deliberately attempt to create the impression that there was a 14.8 percentage point increase. In reality, the data shows 13.5 percent of those 15 and under used marijuana in the past 30 days in 2017, with that growing to 15.5 percent in 2019.

The group also leaves out that the 2019 rate of 15.5 percent is not a statistically significant increase compared to the 15.4 percent rate of 2013—the first year of implementation in Colorado and the first year where this specific data is available. (Read Full Story)

2 thoughts on “Colorado Youth Marijuana Use ‘Has Not Significantly Changed’ Since Legalization, State Data Shows”