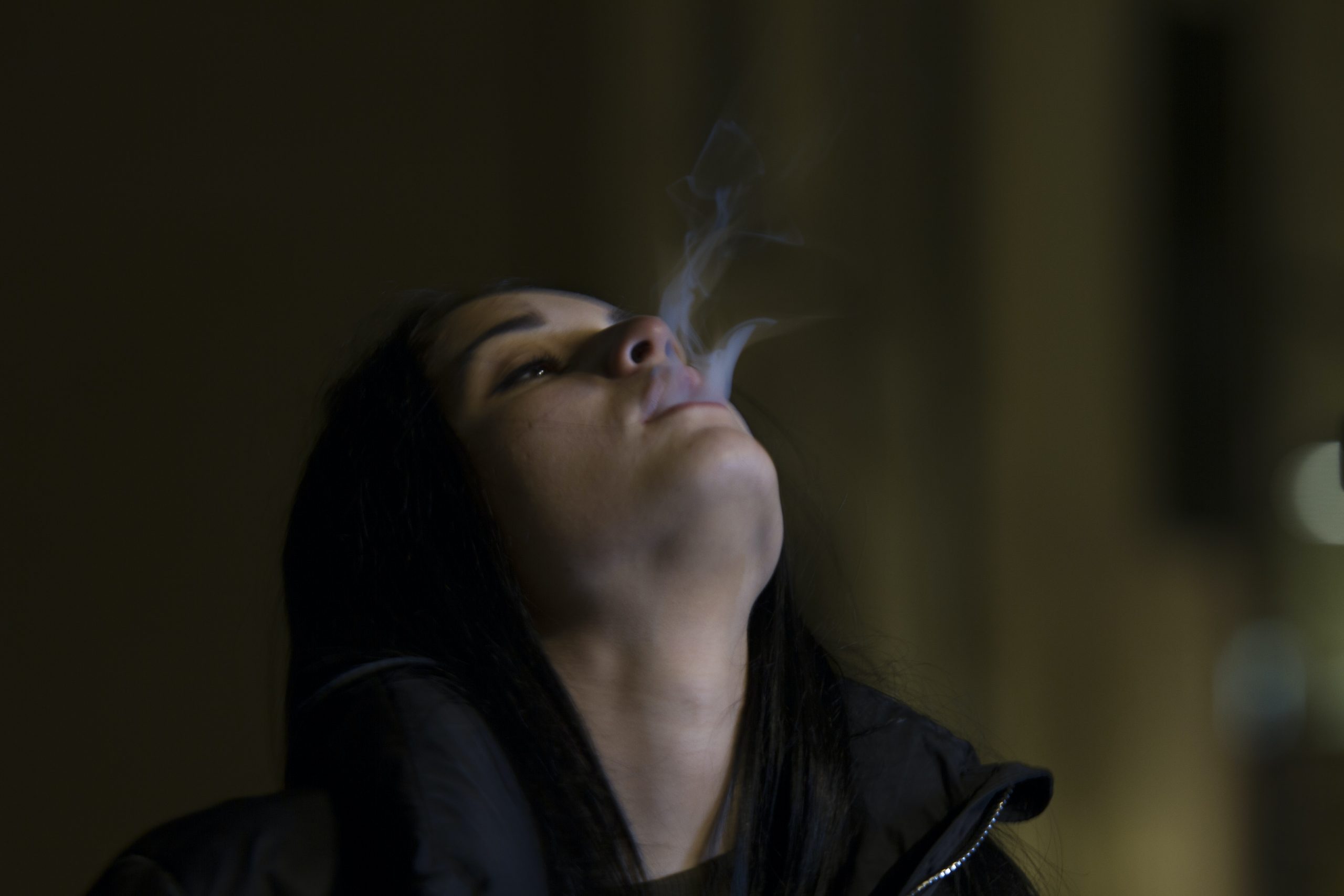 Effective January 1, 2021, new Colorado rules will require vape manufacturers to begin testing the vapor being inhaled by consumers, not just the liquid in the cartridge.

When it comes to cannabis products, safety is a top priority. Vaping, although it’s been around for the better part of a decade now, still remains uncharted territory in many ways. Longterm health risks are unknown, and each new additive and flavor has the potential to cause a negative reaction. Following a large outbreak of hospitalization and deaths in 2019, caused by a severe lung illness related to vaping, the question of what exactly is in vapor, has been at the forefront of many industry discussions.

Standard protocol has always been to test just the oil or vape liquid in a lab. But as science has taught us, heat exposure can cause drastic changes a compound. In an unprecedented move, Colorado will become the first state to actually start testing the vapor coming out of the device.

The new rules, 1 CCR 212-3, were released on October 9th by the Colorado Marijuana Enforcement Division, and are intended to reassure consumers that legal products are as safe as possible. The new regulations state that companies must test the “emissions” from vape products, meaning they will examine the aerosol inhaled by consumers for any contaminants and carcinogens.

Another Colorado rule requires manufacturers to label cannabis vape cartridges with an expiration date based on “scientific understanding of consumer safety and quality,” according to a news release. The industry was given until next years so manufacturers and retailers can have a reasonable amount of time to get compliant.

The industry response has been overwhelmingly positive. “These new regulations are a great and necessary step towards better protecting the health of consumers who choose to vape. These changes will better align the cannabis industry with best practices from other industries and provide consumers with a safer product that is more accurately tested,” said Arnaud Dumas de Rauly, CEO and Co-founder of the Blinc Group.

“We’re pleased to see Colorado continue to adopt industry-leading cannabis policy, grounded in research and science. This change marks a common sense evolution of testing protocols that not only supports increased consumer safety, but further separates the regulated market from the illicit one,” said Echo Rufer, PhD, DABT, Head of Biocompatibility and Toxicology at PAX Labs. “As cannabis products continue to evolve, our testing methods must as well, and we see both aerosol testing and shelf stability testing as two critical pieces of that.”

“We applaud the collaborative efforts between industry stakeholders and our regulatory bodies. Emissions testing of vaporizer cartridges maintains Colorado as a leader in cannabis testing. Such forward-thinking policy continues to protect the safety of patients and consumers,” said Kevin Gallagher, Executive Director and Founder of the Colorado Cannabis Manufacturers Association. “Our membership is eager to implement the new testing standards, and further drive quality throughout the supply chain.”