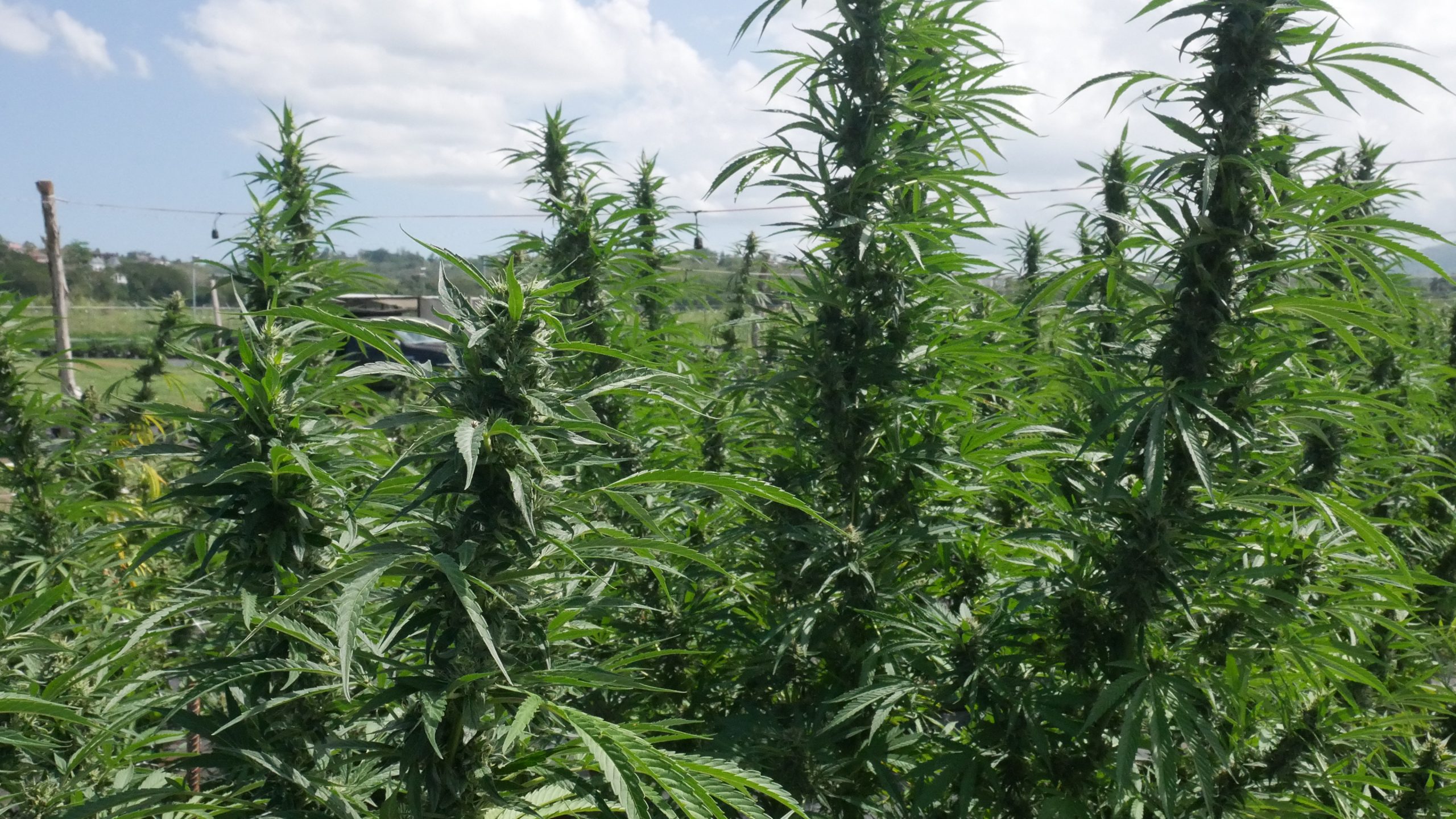 The Cannabis Licensing Authority (CLA), having conducted broad consultations with its stakeholders on the Dangerous Drugs (Cannabis Import and Export Licensing) Regulations 2020, has been reviewing and providing feedback on drafts of the regulations. Most recently the third draft of the regulations was reviewed and comments and requests for further changes provided to the Ministry of Industry, Commerce, Agriculture and Fisheries (MICAF). MICAF has since submitted the finalised draft regulations to the Ministry of Justice.

Minister of State in MICAF, Floyd Green, says that “whilst the CLA awaits the promulgation of these regulations, it has put in place protocols to facilitate both the import and export of cannabis (ganja) by its licensees. These protocols, the ‘Interim Measures – Importation of Cannabis’ and the ‘Interim Measures – Export of Cannabis’, can be found on the CLA’s website.” Additionally, he says MICAF has been working closely with the Ministry of Justice on the promulgation of the regulations.

For over a year, as part of efforts to preserve the business interests of licensees, the CLA has facilitated exports using these protocols. Over this period, several licensees have taken advantage of these interim measures and have exported cannabis and its extract (oil) to countries across the world such as Canada, Australia and the Cayman Islands.

Chief Executive Officer of the CLA, Lincoln Allen, says, “the CLA stands ready to facilitate the export of cannabis and its extracts by its licensees as long as the Authority is satisfied that the licensee has met all the requirements of the Single Convention on Narcotic Drugs of 1961 as amended by the 1972 protocol.”

He added, that “upon the promulgation of these regulations the CLA will continue to facilitate the import and export of cannabis by its licensees.”