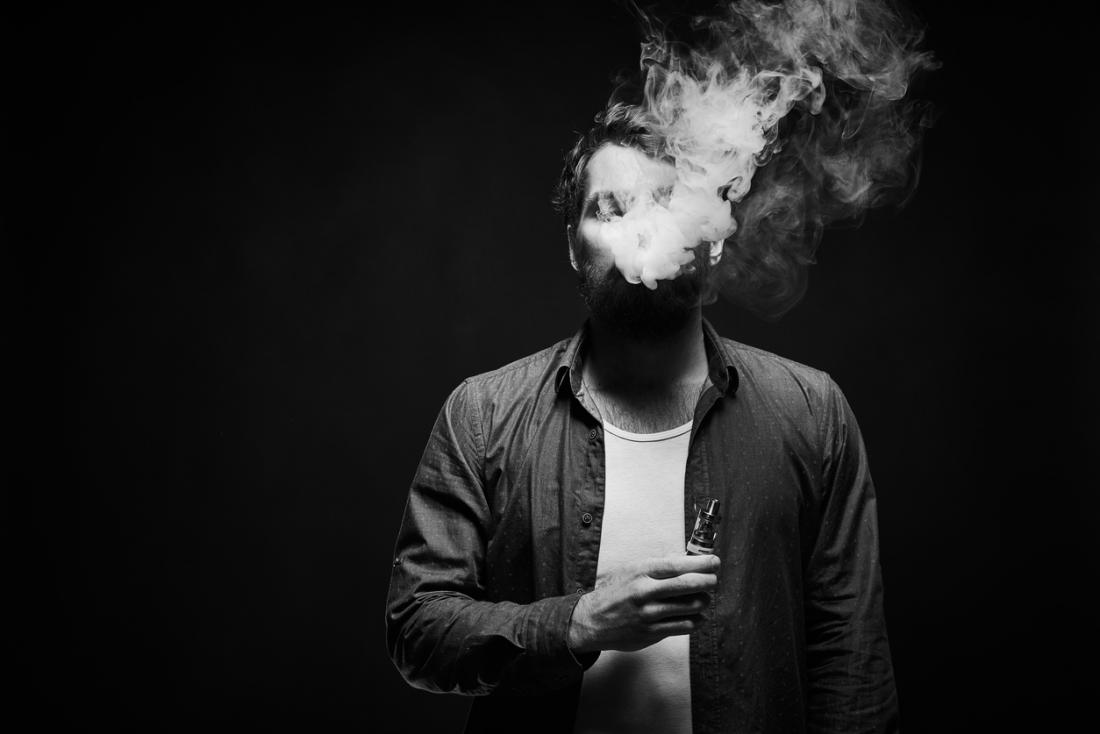 First published in The Hill

A large majority of the people suffering from a vaping-related lung illness said they used products containing THC, and most of them obtained the products through “informal” sources, according to new federal data released Tuesday.

Young patients, particularly those who were between 13 to 17 years old, were more likely to acquire both THC- and nicotine containing products from informal sources than were adults.

The agency found that 627 patients, or 78 percent, of patients said they obtained a THC-vaping device from friends, family, dealers or other sources. Only 131 patients, or 16 percent, reported acquiring them only from commercial sources.

As of Jan. 7, the CDC said nearly 2,000 patients suffering from vaping-related lung illness had reported what types of devices they were using and where they obtained them.

The CDC investigation into the cause of the illnesses has zeroed in on vitamin E acetate, a chemical compound that has mostly been found in THC vaping products. According to experts, vitamin E has been used in unregulated, illegal vaping products to dilute THC oil in order to maximize profits.

Still, the agency said that 131 patients, or 16 percent who reported, obtained their THC vapes from commercial sources, which were mostly medical and recreational dispensaries.

CDC officials have said in the past that they can’t rule out any “infiltration” of tainted products into state-licensed marijuana dispensaries, and they reiterated that message Tuesday.

“Even in states where marijuana has been legalized for recreational use by adults, it might be difficult to determine whether a source is licensed through the state,” the agency said.

Marijuana is illegal at the federal level, so companies are left to navigate a patchwork of state laws for their own marketplaces. There are 11 states that have legalized marijuana for recreational use, and 33 that allow medical marijuana.

Overall, the total number of deaths and injuries linked to the vaping disease have declined from their peak and appear to be leveling off.