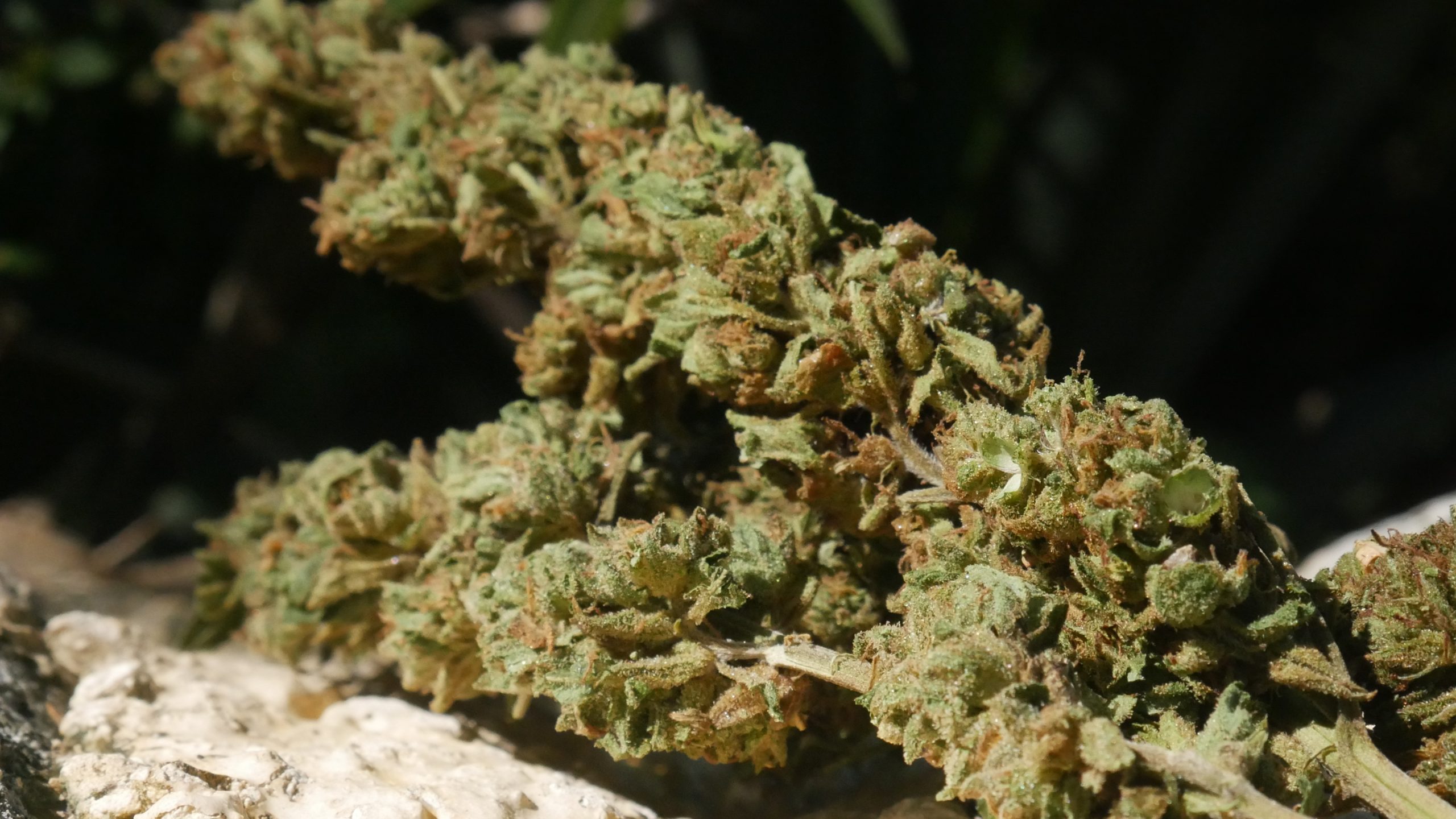 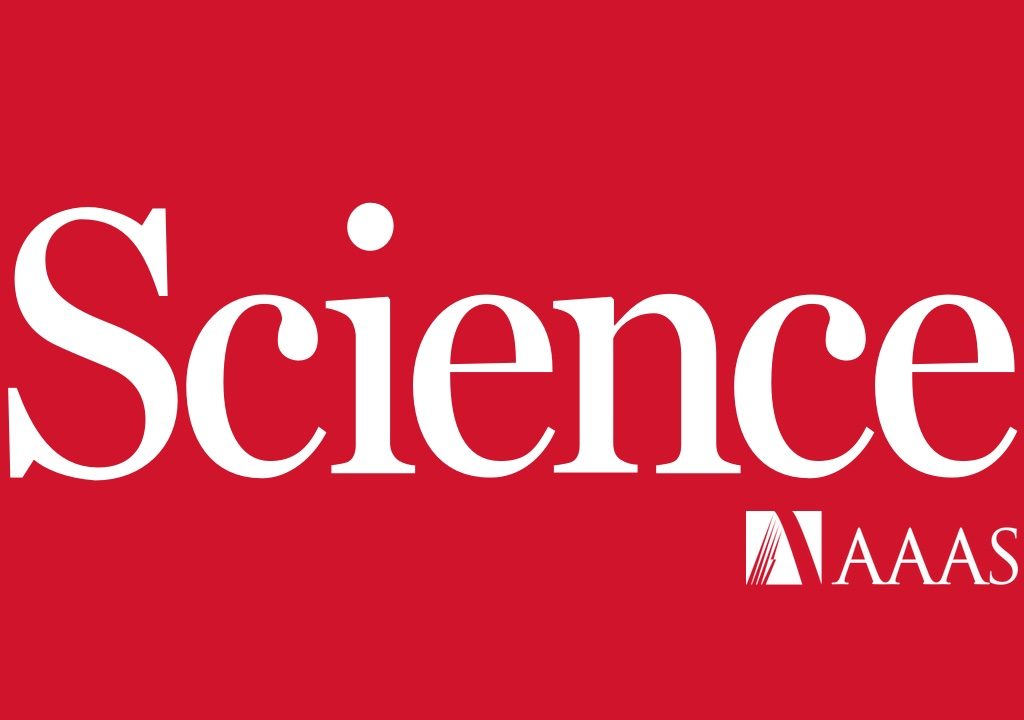 A new analysis of cannabis research funding in the United States, Canada, and the United Kingdom has found that $1.56 billion was directed to the topic between 2000 and 2018—with about half of the money spent on understanding the potential harms of the recreational drug. Just over $1 billion came from the biggest funder, the U.S. National Institute on Drug Abuse (NIDA), which doled out far more money to research cannabis misuse and its negative effects than on using cannabis and cannabis-derived chemicals as a therapeutic drug.

“The government’s budget is a political statement about what we value as a society,” says Daniel Mallinson, a cannabis policy researcher at Pennsylvania State University, Harrisburg, who reviewed the funding analysis provided to Science by the consultant who conducted it. “The fact that most of the cannabis money is going to drug abuse and probably to cannabis use disorder versus medical purposes—that says something.” The data confirm “word on the street” that government grants go to research that focuses on harms, says Daniela Vergara, who researches cannabis genomics at the University of Colorado, Boulder.

However, overall cannabis research funding in the United States is rising steadily, from less than $30.2 million in 2000 to more than $143 million in 2018, and money to explore cannabis medical treatments is growing—although not as fast as funding for research on harms. (Read Full Article)

1 thought on “Cannabis research database shows how U.S. funding focuses on harms of the drug”