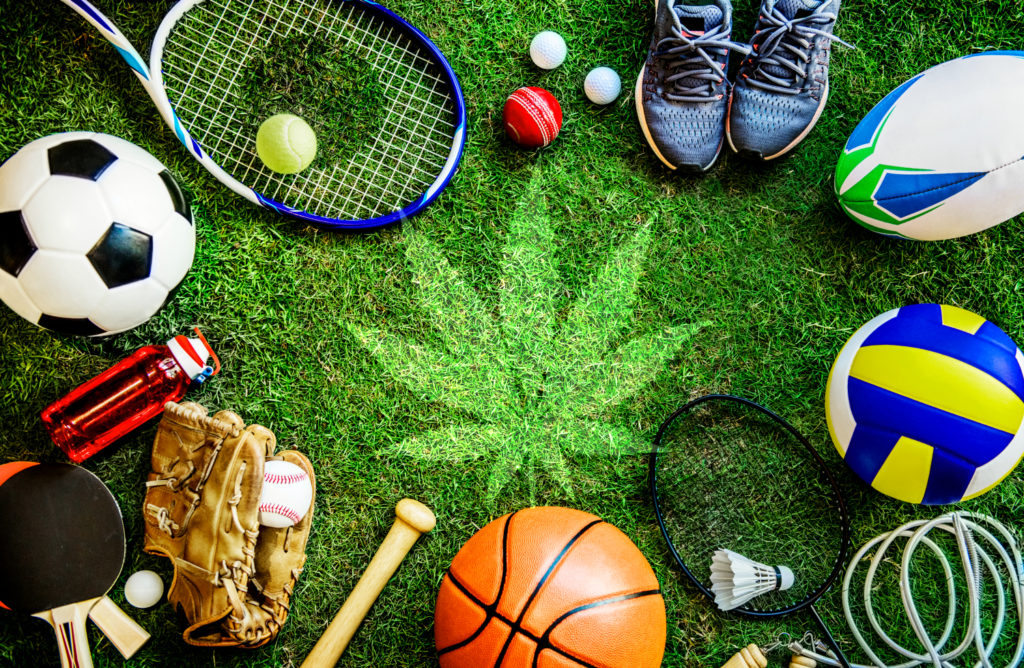 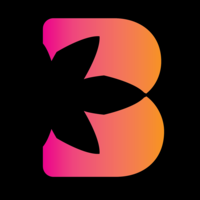 The World Anti-Doping Agency (WADA) has kept cannabis on its list of banned substances for 2023.

According to the Wall Street Journal, “WADA’s Prohibited List Expert Advisory Group has backed keeping a ban in place, saying that based on the scientific evidence available, the drug meets the criteria for inclusion on the list.”

WADA, which handles athletic drug testing for the Olympics and other sports, was urged by the U.S. Anti-Doping Agency last year to review its approach to cannabis after the controversial suspension of American sprinter Sha’Carri Richardson last year.

Richardson was suspended from participating in the Tokyo games after previously consuming cannabis in Oregon, where the plant has been medically legal since 1998 and legal for all adults since 2014.

In response to the outcry, WADA promised to initiate a scientific review of cannabis and is now leaning toward a continued ban.

But why? What scientific evidence did they review exactly?

What’s the concern with athletes using cannabis as part of their regimen?

Is Weed a Performance-Enhancing Substance?

The whole point of WADA’s existence is to prevent cheaters from spoiling the competition.

This message is loud and clear on the homepage of their website: “Raising the game for clean sport.”

Do they then consider cannabis as a performance enhancer? What other reason to ban it?

It’s not uncommon to hear of creatives getting dialed in at work with just the right dose of cannabinoids, or athletes enjoying invigorated exercise routines with improved recovery time thanks to cannabis’s anti-inflammatory properties.

Or what about athletes governed under WADA’s policies who could use cannabis to help with sleep, stress, and anxiety?

This doesn’t sound like a performance-enhancing drug at all because an optimized cannabis regimen is all about restoring balance and harmony to the body and the mind.

What’s wrong with an athlete who can learn how to use cannabis to take better care of themselves and maybe even improve the longevity of their career?

Frankly, this is a win-win scenario unless you’re Big Pharma still trying to peddle pill-shaped solutions.

You can double check the group members over at WADA’s website for yourself. Even group chair Dr. Audrey Kinahan has a robust background in the pharmaceutical industry.

What’s more, they don’t consider cannabis a performance enhancer at all. It’s just a banned substance. In fact, athletes can get a Therapeutic Use Exemption (TUE) for it.

It’s no secret that Big Pharma has a vested interest in cannabis prohibition.

Over the years, Big Pharma has actively played a role in slowing cannabis progress through legislative lobbying (aka legalized bribery) and the funding of anti-cannabis propaganda.

Why would people want pills with harsh side effects when the right amount of cannabis at the right time seems to do a better job?

It was recently reported that the pharmaceutical industry is losing billions to the cannabis space, and they’re no doubt scratching and clawing out of sheer self-preservation.

When you consider how the industry’s business model relies on people getting or staying sick, how can you trust anything with their fingerprints on it?

Banning and Testing for THC is Problematic and Unfair

WADA’s continued ban of cannabis shows how little they care about science or the health of athletes.

“The problem with the testing of ‘marijuana’ (or THC) versus other substances is the duration of time in which is it detectable,” said Codi Peterson, Chief Science Offer at The Cannigma.

“Many drugs are long gone compared to THC metabolites which can linger for a while.”

In other words, weed can stay in your system for a long time, and you can still fail a drug test even if you haven’t consumed any THC for a few days, or sometimes longer.

And even then, does it really make sense to be testing for THC/cannabis in the first place?

“It’s cruel to expect athletes to perform for others’ entertainment, and not allow them to recover with humane treatments. WADA is shameful,” said Mara Gordon, founder of Aunt Zelda’s, which has helped thousands of chronically ill patients and their doctors integrate medical cannabis regimens into conventional treatment protocols.

Diana McElroy, a lifestyle wellness coach and yoga instructor also chimed in with her experience. “Cannabis is a medicine and helps people with inflammation and body aches. Athletes in particular benefit greatly.”

Of course, WADA will need more than just anecdotal reports to make an informed decision to lift the ban on cannabis.

But what info are they looking for exactly, other than Big Pharma stock ratings?

Republished with permission from The Bluntness.com